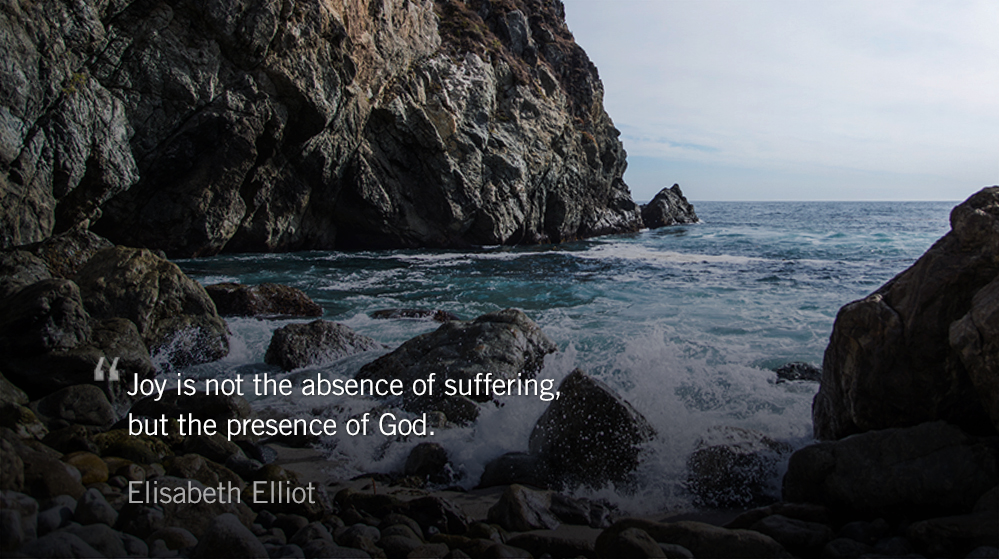 Suffering is Not for Nothing

Not only that, but we rejoice in our sufferings, knowing that suffering produces endurance, and endurance produces character, and character produces hope, and hope does not put us to shame, because God’s love has been poured into our hearts through the Holy Spirit who has been given to us. — Romans 5.3-5

Malcolm Muggeridge said, “Supposing you eliminated suffering. What a dreadful place the world would be because everything that corrects dependency of man to feel over-important and over-pleased with himself would disappear. He’s bad enough now. But he would be absolutely intolerable if he never suffered.” Muggeridge gets at the heart of what I want to say. It’s not for nothing. Now how do I know that?
The deepest things that I have learned in my own life have come from the deepest suffering. Out of the deepest waters and the hottest fires have come the deepest things that I know about God. The greatest gifts of my life have also entailed the greatest suffering. The greatest gifts of my life for example have been marriage and motherhood. And let’s never forget that if we don’t ever want to suffer, we must be very careful never to love anything or anybody. The gifts of love have been the gifts of suffering. Those two things are inseparable.
When I stood by my short-wave radio in the jungle of Ecuador in 1956 and heard that my husband was missing, God brought to my mind the words of the prophet Isaiah, “When thou passeth through the waters, I will be with thee.” You can imagine that my response was not terribly spiritual. I was saying, “But Lord, You’re with me all the time. What I want is Jim. I want my husband.”
We had been married twenty-seven months after waiting five-and-a-half years. Five days later I knew that Jim was dead, and God’s presence with me was not Jim’s presence. That was a terrible fact. God’s presence did not change the terrible fact that I was a widow. Jim’s absence thrust me, forced me, hurried me to God—my hope and my only refuge. And I learned in that experience who God is—who He is in a way that I could never have known otherwise.
Where does this idea of a loving God come from? It is not man so desperately wanting a god that he manufactures him in his mind. It’s He, who was the Word before the foundation of the world, suffering as a lamb slain—and He has a lot up His sleeve that you and I haven’t the slightest idea about now. He’s told us enough so that we know that suffering is not for nothing.
*Excerpted from an interview with Nancy Leigh DeMoss. For more see Elizabeth Elliot’s 7-part video series, Suffering is Not for Nothing.