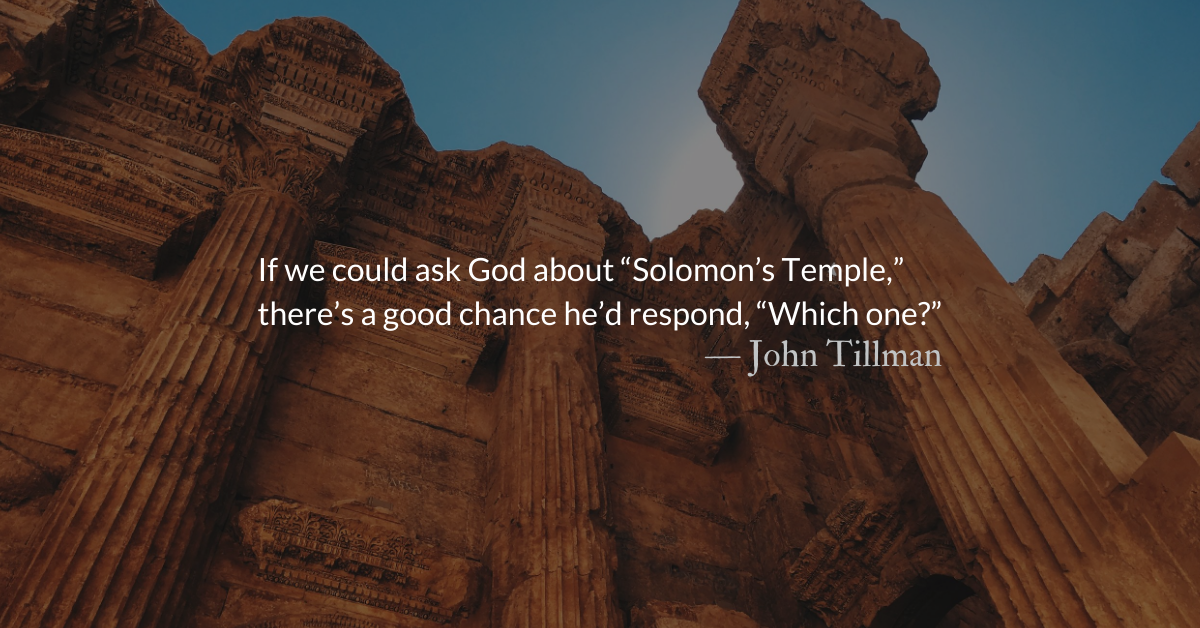 Scripture Focus: 1 Kings 11.4-8
4 As Solomon grew old, his wives turned his heart after other gods, and his heart was not fully devoted to the Lord his God, as the heart of David his father had been. 5 He followed Ashtoreth the goddess of the Sidonians, and Molek the detestable god of the Ammonites. 6 So Solomon did evil in the eyes of the Lord; he did not follow the Lord completely, as David his father had done.
7 On a hill east of Jerusalem, Solomon built a high place for Chemosh the detestable god of Moab, and for Molek the detestable god of the Ammonites. 8 He did the same for all his foreign wives, who burned incense and offered sacrifices to their gods.

“Your cheatin heart will tell on you.” — Hank Williams

If we could ask God about “Solomon’s Temple,” there’s a good chance he’d respond, “Which one?”

Solomon was a temple builder but he did not only build temples for Yaweh. He built temples for the very gods that Israel has been warned about. Here, in this account we are told that he built temples for all the gods of his 700 wives. Temples for the Moabite god, Chemosh, and the Ammonite god, Molek, are mentioned specifically. The prophet, Ahijah, also mentions the worship of Ashtoreth and in 2 Kings, the description of Josiah’s reforms specify that Solomon also built a temple to Ashtoreth.

Scripture specifically tells us that Solomon’s wives led him astray. But “blaming the women” here is just as bad a take as Adam blaming Eve in the garden. We have to remember that many of these women were basically sold to Solomon as a part of diplomatic trade deals. They share the difficult life of Leah and Rachel, used as sexual bargaining chips in negotiations between powerful men.

God certainly doesn’t have harsh words for Solomon’s wives. It is Solomon’s heart that has turned away. He is held responsible by God. Not them. When we allow our hearts to stray from God, we may have a tendency to point the finger at someone else as well.

What or who are you worshiping instead of, or in addition to, God?
What “Temple” have you built with the time and resources of your life?
Who is that Temple dedicated to?

Read more about Born to Serve
Jesus is the full representation of God, but he also represents what it means to be fully human: to live life completely in service of others.

Read more about Confessing Idolatry
Our hearts are deceitful, Lord.
Point out our guilt and break down our idols.
Help us see and confess our sins, so similar. 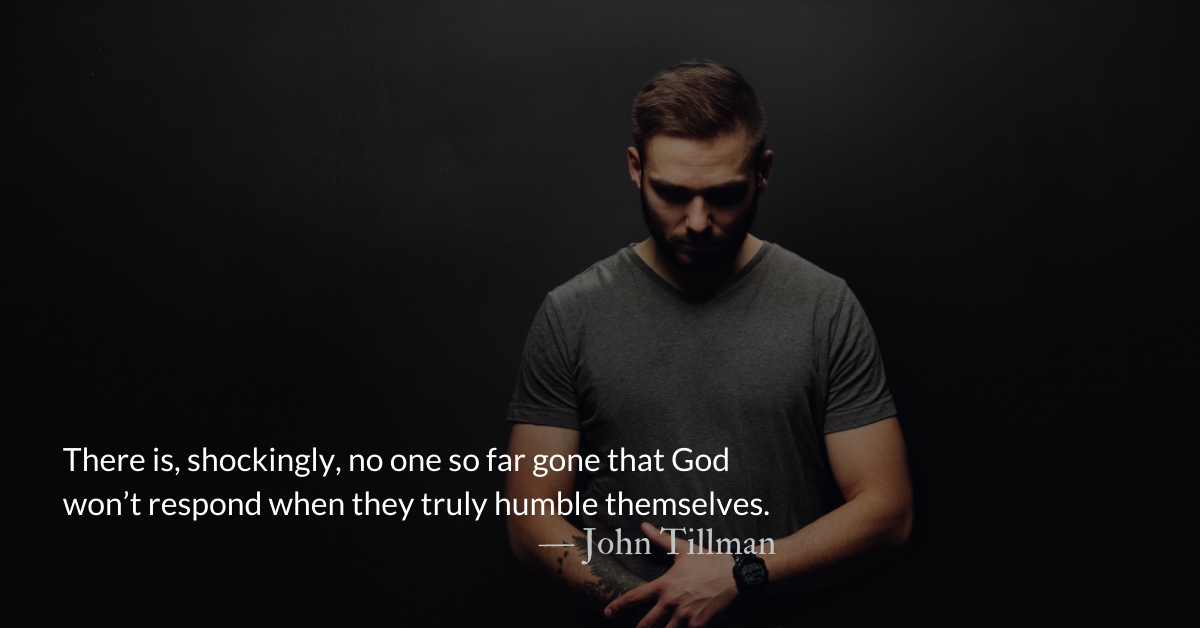 Unity of Belief, Freedom of Expression