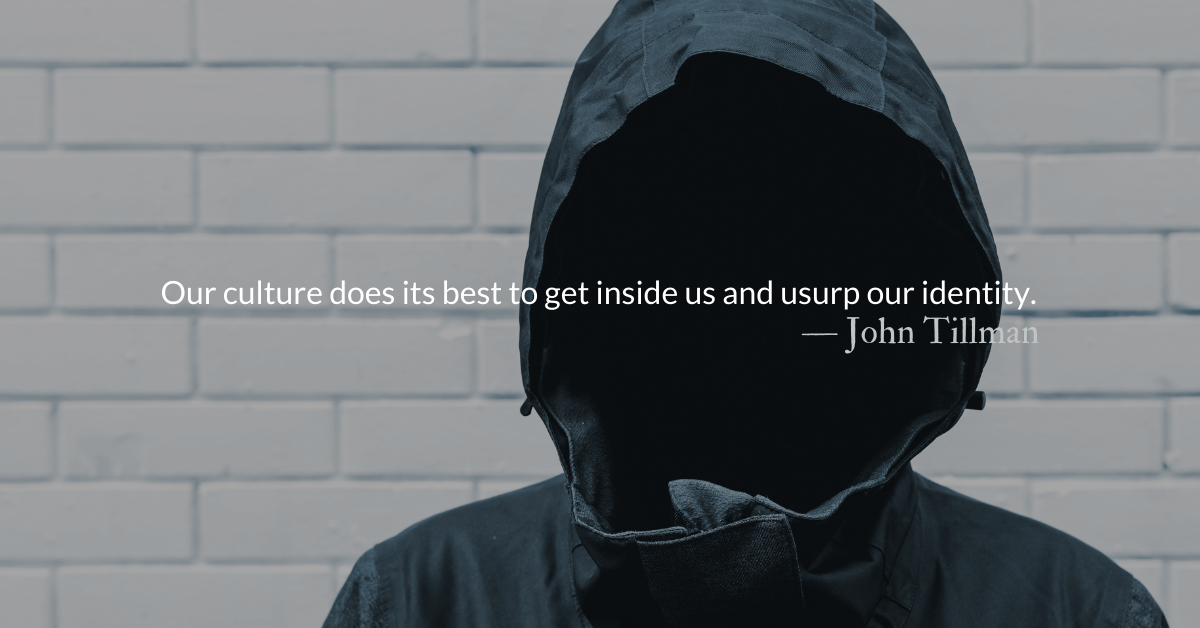 26 So Joseph died at the age of a hundred and ten. And after they embalmed him, he was placed in a coffin in Egypt.

It was impossible for Joseph to prevent or resist some assimilation to the culture he was unwillingly trapped in. Rising out of slavery did not make this easier. Greater levels of privilege create greater pressure to assimilate.

Joseph married into a powerful, prominent family. His father-in-law, Potiphera, was high priest of the Egyptian sun god, Re in the city of On, better known by its Greek name Heliopolis, meaning “City of the Sun.”

Joseph adopted Egyptian dress and cultural practices, including Egyptian burial practices for his beloved father and himself. (Genesis 50.2, 26)

However, Joseph maintained faithfulness to God and adapted to maintain his identity in many ways. He affirmed God as the source of his sexual ethic and his skills of interpretation. He named his children referencing his faith. He secured his family a separate area in which to live.

Regardless of his level of cultural assimilation or his comfort and privilege, Joseph recognized that Egypt was not his home, nor that of his descendants, nor that of the descendants of his brothers. Assuring his brothers that God would “come to your aid” (Genesis 50.25) meant assuming that they would need God’s aid.

Did “that dreamer” (Genesis 37.19-20) have another prophetic dream from God? If so, scripture does not report it. However, with or without divine revelation, Joseph saw trouble coming for his family in Egypt.

We also face these cultural pressures. Trouble is coming. Our culture does its best to get inside us and usurp our identity. Culture tells us that we are Americans first (or Indians or Europeans or Australians or South Africans…). Culture wants us to think we are primarily identified by our race or sexuality or gender or political party. (Galatians 3.28) But no cultural identity is our primary identity.

We are children of Abraham’s promise and carriers of his blessing to the world. That is our gospel identity. Anything else must submit to that or be swept away before it. We must adapt or avoid cultural mandates that conflict with our God-given identity.

Just as Israel claimed Joseph’s children as his, God lays his claim on us. We are not at home in this world or in our “home” culture. Let us not expect comfort but struggle, knowing that God will come to our aid and take us home.

Divine Hours Prayer: The Cry of the Church
O God, come to my assistance! O Lord, make haste to help me!

Read more about Jesus with Axe and Fire
Ancient idols of silver and gold seem so simple, pagan, and foolish. How could people have fallen for them?

Read more about Public, Prayerful, Persistent Protest
Those who wish to regulate protests often say to protesters, “Not here. Not now. Not like this.”