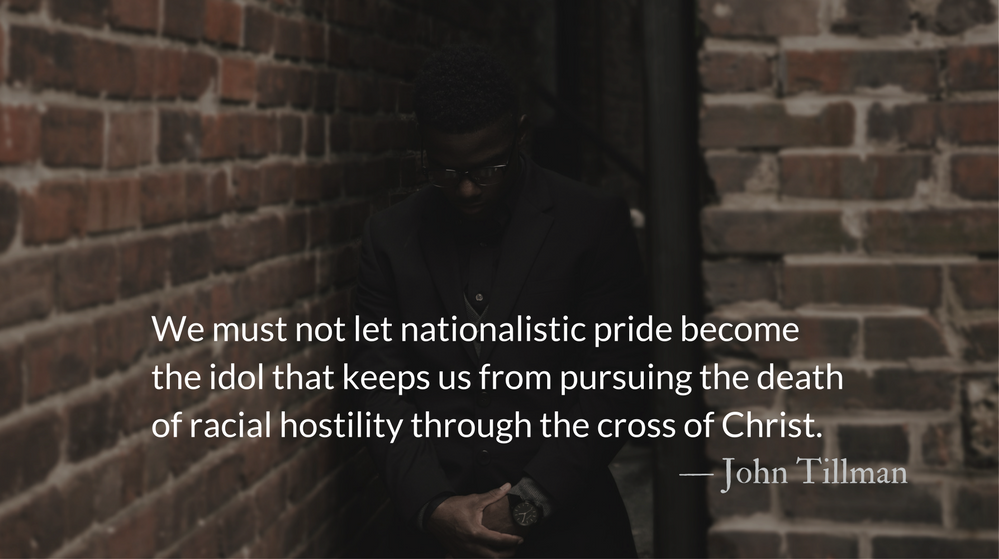 Scripture: Ephesians 2:15-16
His purpose was to create in himself one new humanity out of the two, thus making peace, and in one body to reconcile both of them to God through the cross, by which he put to death their hostility.

In the ancient world, every race and people claimed supremacy. Supremacy of race or of country is an ideology that is based on one of the oldest, perhaps first, sins: pride.

Because so many Christians haven’t yet learned, these words of Paul must continually be proclaimed—that in Christ the barriers of race, language, culture, and social class are all transcended. For man to put up these superficial fences truly reflects the superficiality of his humanity. — Dr. Nelson Hayashida

The Request for Presence
Be seated on your lofty throne, O Most High; O Lord, judge the nations. — Psalm 7:8