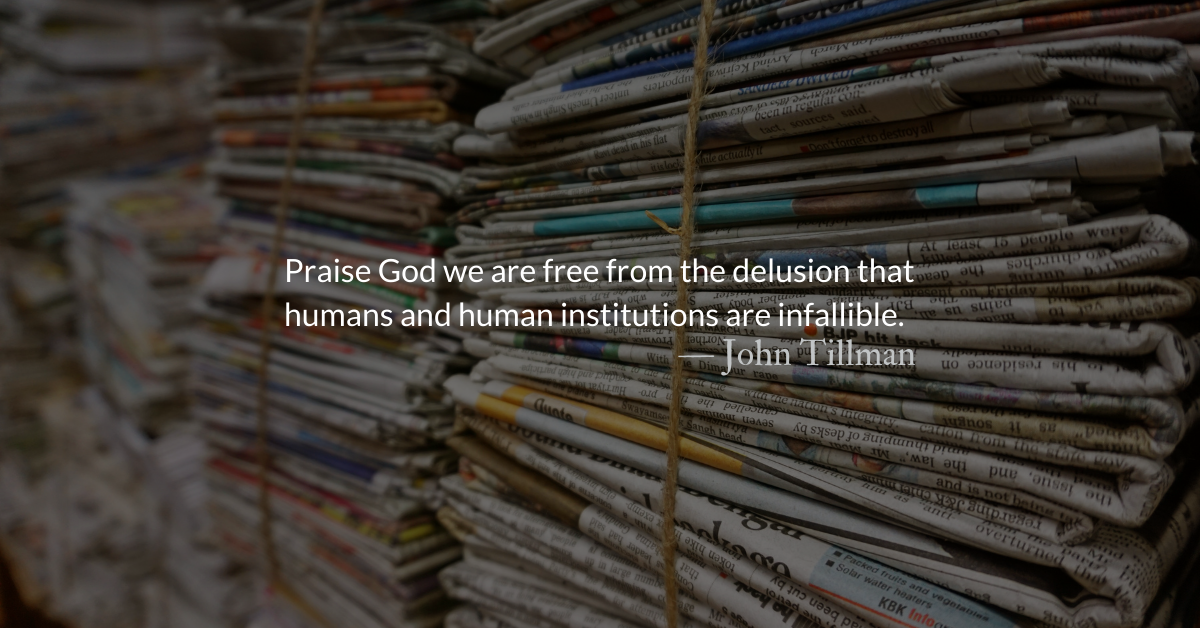 Scripture Focus: Ezekiel 14.13-14
“Son of man, if a country sins against me by being unfaithful and I stretch out my hand against it to cut off its food supply and send famine upon it and kill its people and their animals, even if these three men—Noah, Daniel, and Job—were in it, they could save only themselves by their righteousness, declares the Sovereign Lord.

Psalm 55.16-18
As for me, I call to God,
and the Lord saves me.
Evening, morning and noon
I cry out in distress,
and he hears my voice.
He rescues me unharmed
from the battle waged against me,
even though many oppose me.

From John: The repeated failure of leader after leader after leader who promised to “save” us from various threats makes this post from two years ago more relevant than ever. Within the repeated failure of leaders both religious and political, perhaps we may find a lesson and a judgment against us for continuing to trust in leaders who deceive us more than the God who wishes to free us.

We cannot save ourselves. Praise God.

God specifically tells Ezekiel that not even the greatest, most righteous men he might trust in would be able to save the nation.

God specifies that even great men of the past like Noah or Job could not save the country. Neither could the greatest living leader of the Israelites at that time, Daniel. Not even if all three of these men at once were in Israel, could they save it from its destruction.

Praise God we cannot be saved by the righteousness of humans.

Imagine our difficulty finding one trustworthy enough. Imagine hanging our hopes on a great leader, only to watch him or her fall near the end of the race.

Most of us don’t have to imagine it. It has happened. It has happened on the left and on the right. To secular leaders and to Christians. At personal levels and at the highest levels of governmental and institutional power.

Men and women who have betrayed our trust litter the media landscape. Think back over the past year and their faces and headlines will float up from your memory—comedians, judges, police officers, politicians, pastors, writers, journalists. Human leaders who won our trust, but can’t save us.

And the collective effect of humans working together, doesn’t solve the problem. If anything, human institutions magnify the failures of individual leaders.

Divine Hours Prayer: The Morning Psalm
God takes his stand in the council of heaven; he gives judgement in the midst of the gods:
“How long will you judge unjustly, and show favor to the wicked?
Save the weak and the orphan; defend the humble and needy;
Rescue the weak and the poor; deliver them from the power of the wicked.
They do not know, neither do they understand; they go about in darkness; all the foundations of the earth are shaken.
Now I say to you, ‘You are gods, and all of you children of the Most High;
Nevertheless, you shall die like mortals, and fall like any prince.’”
Arise, O God, and rule the earth, for you shall take all nations for your own. — Psalm 82
– Divine Hours prayers from The Divine Hours: Prayers for Summertime by Phyllis Tickle

Read more about Christ—Ruler of Political Leaders
Part of what we say when we say that a structure is God-given is also that God will hold it to account. — NT Wright

Read more about Servants in the Age of Showboats
Truthfully, our emperors have no clothes. They think they are rich, but they are poor, blind, and naked. 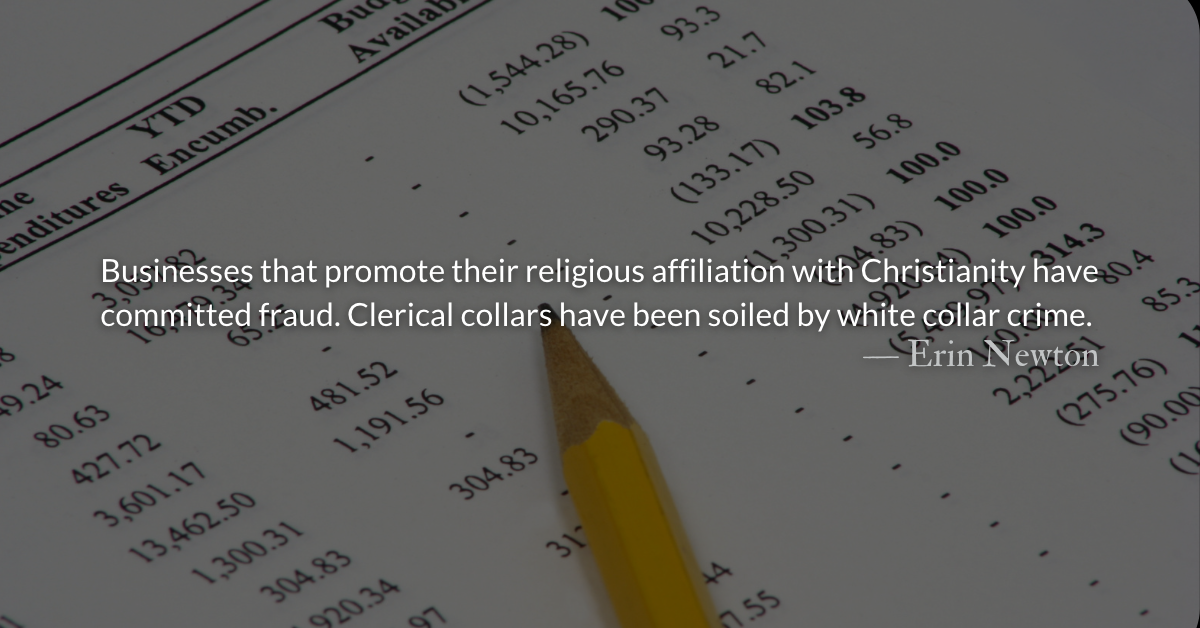 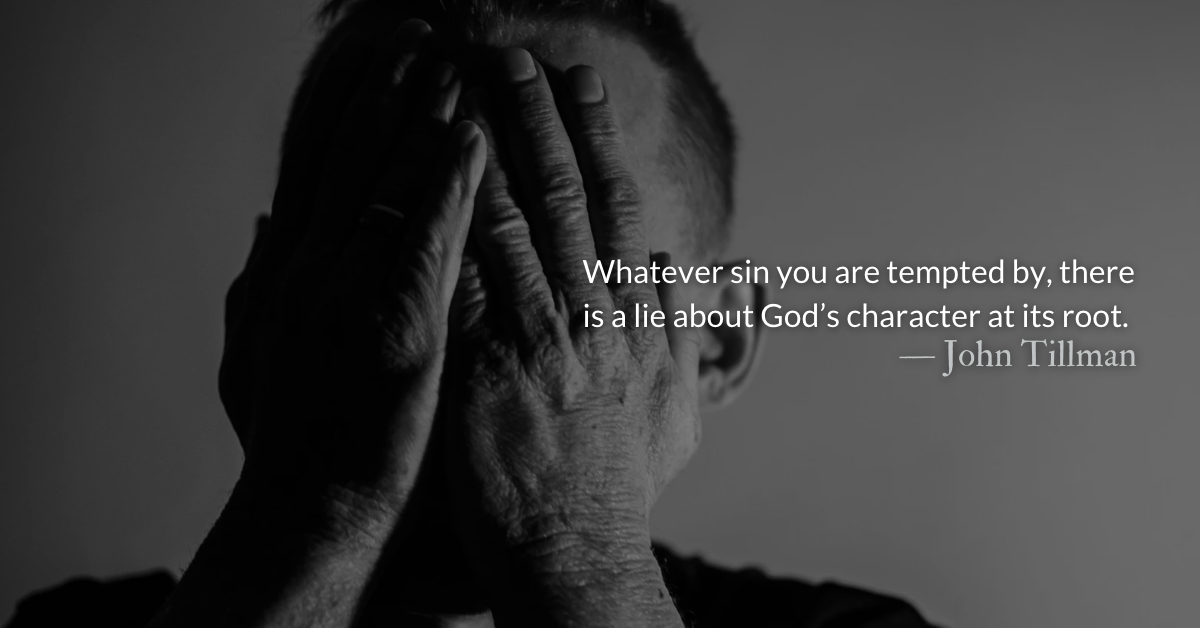