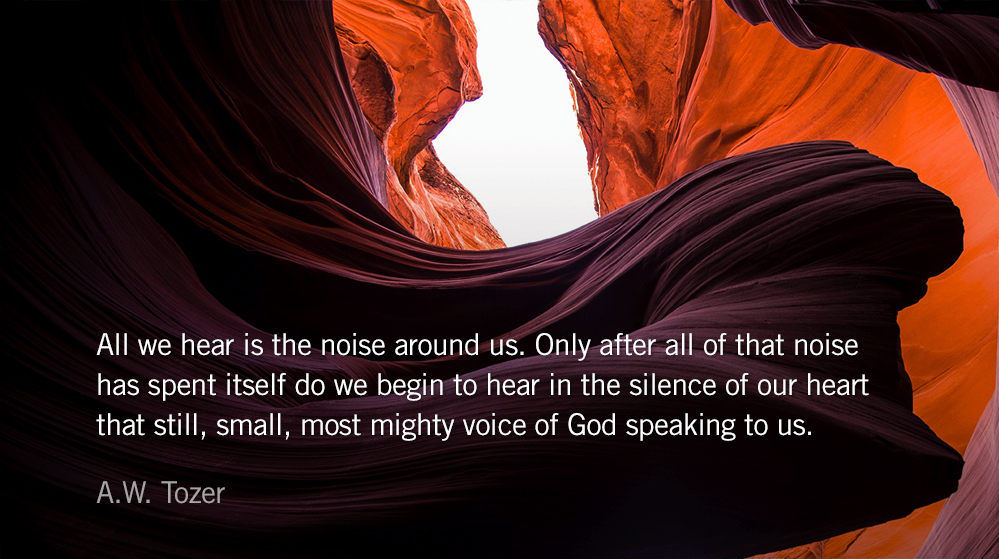 Great indeed, we confess, is the mystery of godliness: He was manifested in the flesh, vindicated by the Spirit, seen by angels, proclaimed among the nations, believed on in the world, taken up in glory. — 1 Timothy 3.16

The most profound mystery of human flaw is how the creator could join Himself to the creature. How the “Word,” meaning Christ, could be made “flesh,” meaning the creature, is one of the most amazing mysteries to contemplate.

I often think of the wise words of John Wesley: “Distinguish the act from the method by which the act is performed and do not reject the fact because you do not know how it was done.” In coming to the mystery of that which is Christ incarnate, we reverently bow our heads and confess, “It is so, God, but we don’t know how.” I will not reject the fact because I do not know the operation by which it was brought to pass.

God, who once dwelt only intermittently with men, suddenly came and “the word was made flesh and dwelt amongst us.” He now dwelt with men in person, and they called His name Emmanuel, which means “God with us.”

I want you to take note of three prepositions here. Notice when He appeared as man, He appeared to dwell with men in person and to be united to men, then ultimately to dwell in men forever. So it is “with men” and “to men” and “in men” that He came to dwell.

I think of how easy it might have been for God to keep silent. In fact, there are many who feel that God is doing just that now. I shudder to think of His silent voice, the incommunicable heart of God, His mind inexpressible. This is not the true picture of God, for God is always speaking. His voice rises above the din and clatter of the world around us.

It is not that God is not speaking or communicating to us. Rather, we have allowed ourselves to get back into such a hole that all we hear is the noise around us. Only after all of that noise has spent itself do we begin to hear in the silence of our heart that still, small, most mighty voice of God speaking to us.

*Abridged from A.W. Tozer’s And He Dwelt Among Us, chapter five: The Mystery of The Word Made Flesh.