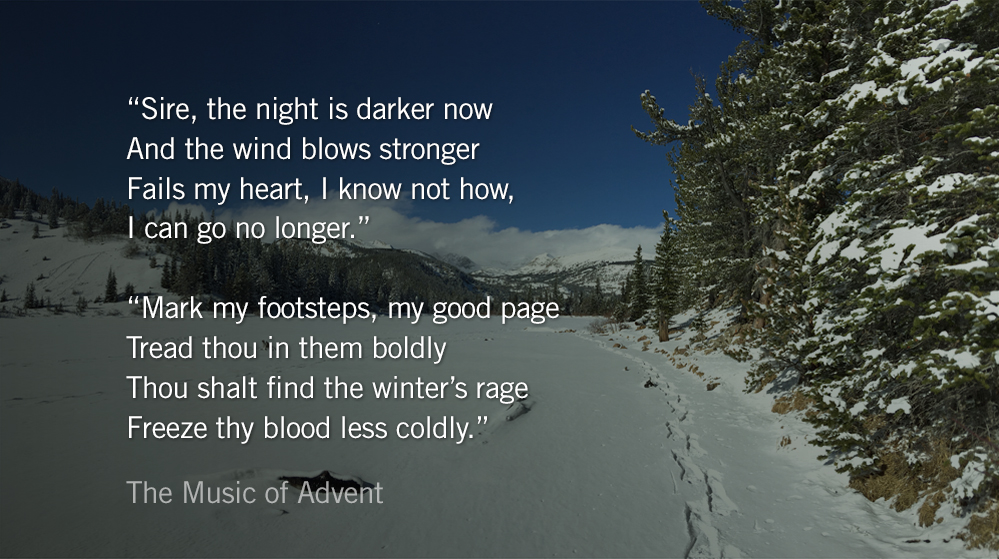 “Sire, the night is darker now
And the wind blows stronger
Fails my heart, I know not how,
I can go no longer.”

“Mark my footsteps, my good page
Tread thou in them boldly
Thou shalt find the winter’s rage
Freeze thy blood less coldly.”

In his master’s steps he trod
Where the snow lay dinted
Heat was in the very sod
Which the Saint had printed. 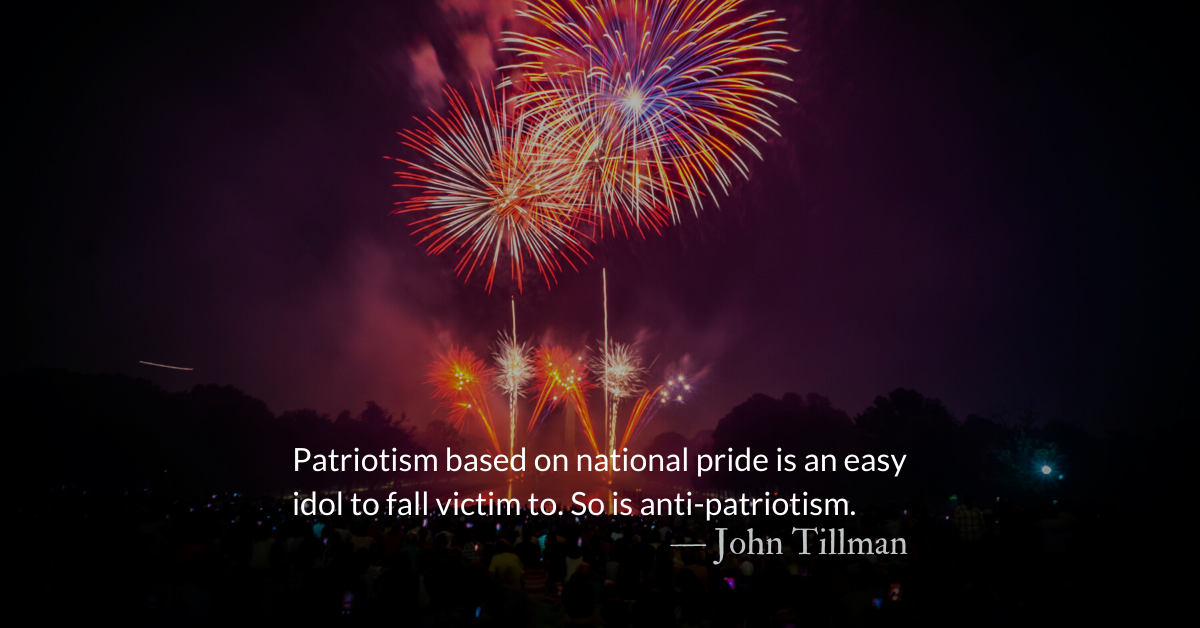 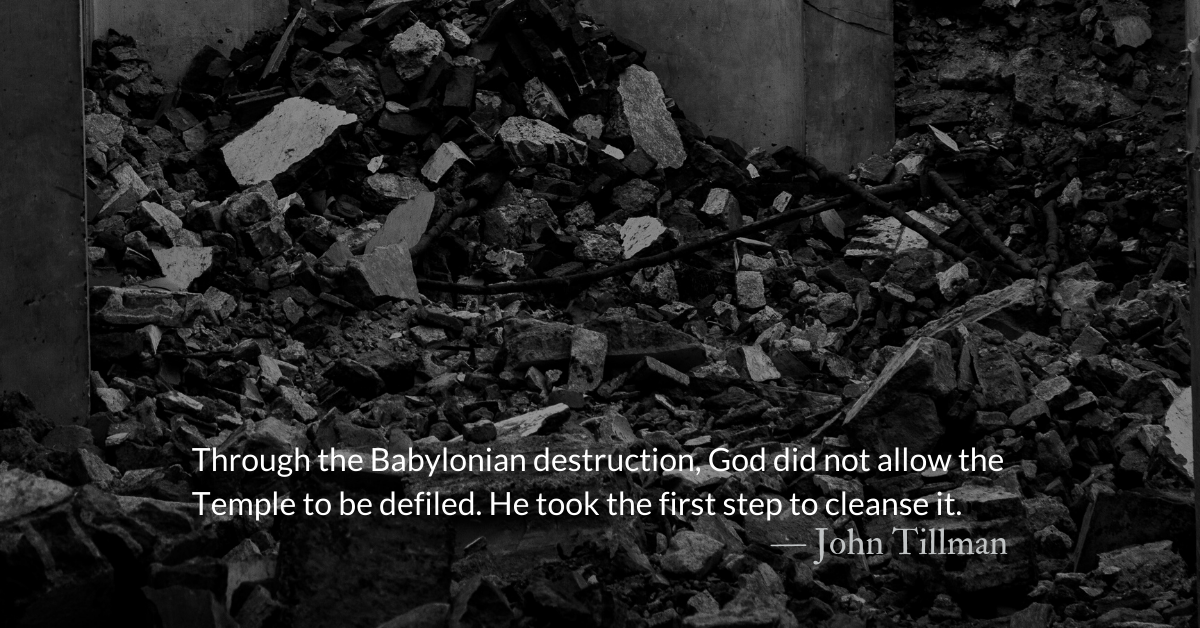 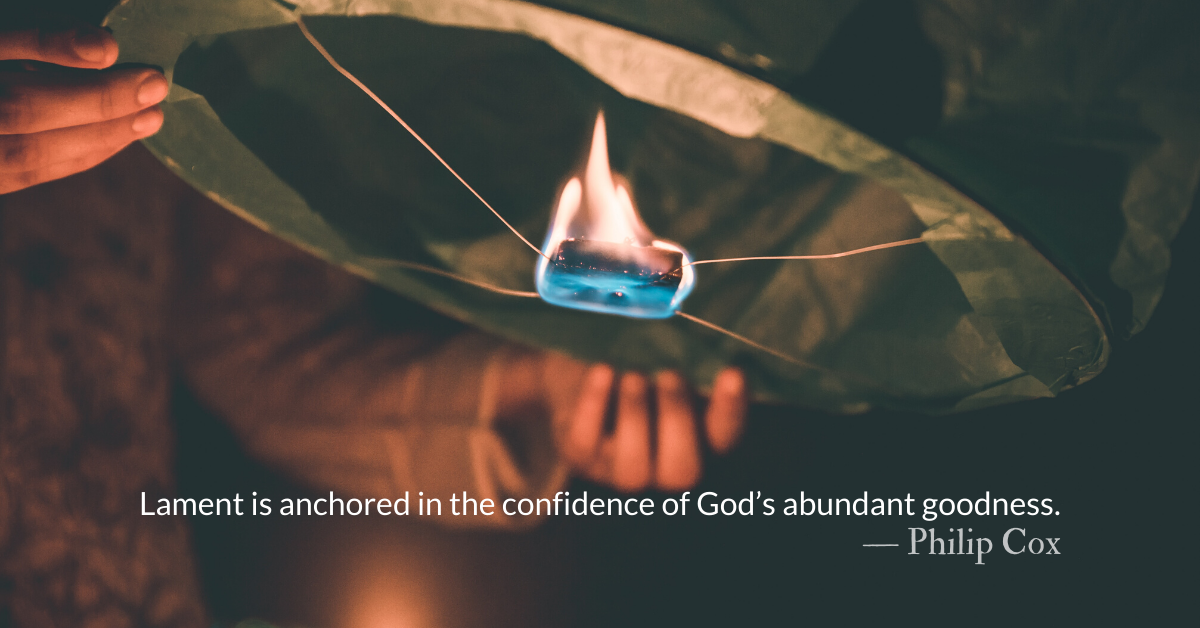 The Hope of Lament