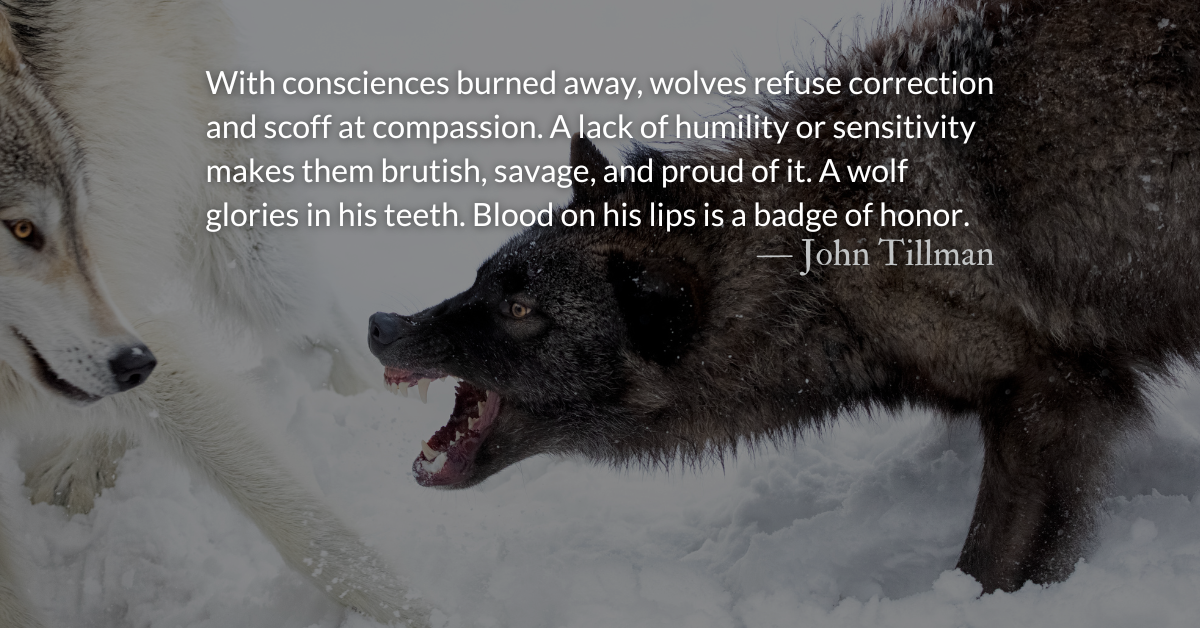 Scripture Focus: 1 Timothy 4.1-5
1 The Spirit clearly says that in later times some will abandon the faith and follow deceiving spirits and things taught by demons. 2 Such teachings come through hypocritical liars, whose consciences have been seared as with a hot iron. 3 They forbid people to marry and order them to abstain from certain foods, which God created to be received with thanksgiving by those who believe and who know the truth. 4 For everything God created is good, and nothing is to be rejected if it is received with thanksgiving, 5 because it is consecrated by the word of God and prayer.

Acts 20.29-31a
29 I know that after I leave, savage wolves will come in among you and will not spare the flock. 30 Even from your own number men will arise and distort the truth in order to draw away disciples after them. 31 So be on your guard!…

These were leaders who loved Paul well enough to travel nearly 50 miles to see him for the last time, as he journeyed to Rome. Yet some of them would become false teachers. Paul described these false teachers as “savage wolves” who “will not spare the flock.” (Acts 20.29)

Passages like this can make us paranoid and conspiratorial. “Anyone could be a false teacher—a demonic influence!” We can become obsessed with rooting out “demonic” false teachers. It can be exciting to think you are fighting demons and hunting wolves. However, in hunting for “wolves” we can injure a lot of sheep. People who hunt wolves often become wolf-like themselves.

What makes a wolf?

“Things taught by demons” sounds spookily supernatural, and it may be, but the lessons are mundane. The demonic teaching Paul is worried about isn’t exotic child sacrifices. It’s rule-following legalism and salvation by works: “Don’t marry,” “Don’t eat certain food.” (1 Timothy 4.3)

Legalism always ends in hypocrisy because legalists, and everyone else, fail to live up to their own standards. Hypocrisy and lies burn away people’s consciences. This is what makes a wolf.

With consciences burned away, wolves refuse correction and scoff at compassion. A lack of humility or sensitivity makes them brutish, savage, and proud of it. A wolf glories in his teeth. Blood on his lips is a badge of honor.

Like Timothy, we face “wolves” today. With hypocritical pride and calloused hearts, they are unsparing and brutal. However, Paul doesn’t seem to suggest that Timothy should hunt the wolves. He certainly doesn’t say, “mercilessly troll them on Twitter” or any 1st-century equivalent. I don’t want to minimize the danger of false teaching. We should take Paul’s warning seriously. We can’t ignore wolves or pretend they don’t exist. However, we do not have to worry about “exposing” wolves. They will expose themselves.

Rather than hunting wolves, Paul’s warning, given with tears, is not to become one of these wolves ourselves. (Acts 20.31) Paul tells Timothy to just keep feeding the sheep. (1 Timothy 4.6) Let’s hunt our own wolfish tendencies. Let’s resist legalism and hypocrisy with grace, truth, humility, and compassion.

Divine Hours Prayer: The Morning Psalm
But as for me, this is my prayer to you, at the time you have set, O Lord:
In your great mercy, O God, answer me with your unfailing help.
Save me from the mire; do not let me sink; let me be rescued from those who hate me and out of the deep waters.
Let not the torrent of waters wash over me, neither let the deep swallow me up; do not let the Pit shut its mouth upon me.
Answer me, O Lord, for your love is kind; in your great compassion, turn to me. — Psalm 69.14-18

Read more about Praying for Repentance
As we think of these people Paul writes of, who will gather teachers to suit their own desires, we need to think about our desires.

Read more about Learning from the Suffering
Deconstructing people are not wolves to be hunted but fellow sheep—often attacked and wounded sheep.