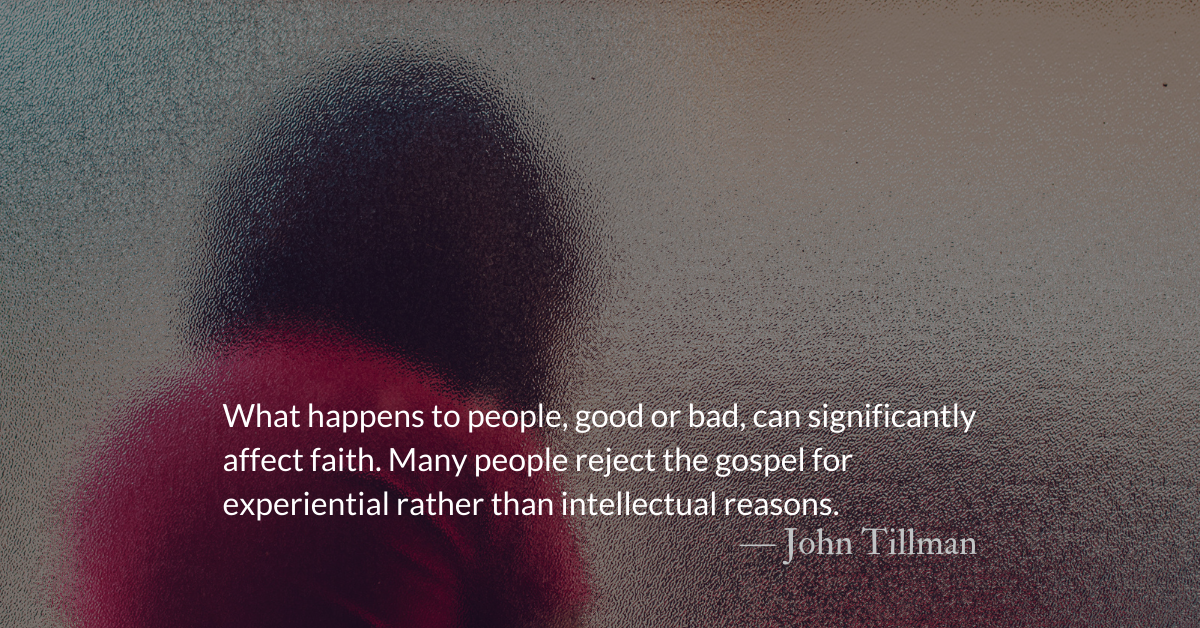 Exodus 6.6, 9
6 “Therefore, say to the Israelites: ‘I am the Lord, and I will bring you out from under the yoke of the Egyptians. I will free you from being slaves to them, and I will redeem you with an outstretched arm and with mighty acts of judgment…

9 Moses reported this to the Israelites, but they did not listen to him because of their discouragement and harsh labor.

The people believed and accepted Moses at first, but then the suffering increased.

After Moses spoke to Pharaoh, Pharaoh cracked down hard on the people, repeatedly calling them “lazy.” (Exodus 5.17) Oppressors often accuse those who are longing for freedom of laziness. It is a well-worn argument and, usually, an ironic one.

In Pharaoh’s case, the Israelites had been doing the hard labor of Egypt for generations. If anyone was lazy, it was Pharaoh and the ruling class at the top, not those at the bottom. Those who labor the hardest for the least are often accused of laziness by those whose labors are light while earning the most.

Pharaoh claimed they were lazy, but what he really feared was any thoughts of freedom. He sought, by increasing their suffering, to drive out these hopeful thoughts. To a certain degree and for a time, it worked. The Israelites were unable to listen to Moses in the midst of their emotional and physical trauma. (Exodus 6.9)

God’s message to the Israelites is a gospel message. “I will bring you out.” “I will free you.” “I will redeem you.” But even the seed of the gospel can fail to take root in soil that is pressed down by hard traffic or, if it sprouts, can be choked out by the concerns of life. (Matthew 13.3-9)

Circumstances matter. Housing. Food. Work conditions. Wages. Disease. Abuse. These affect not only the physical realities of people’s lives but also emotional and spiritual receptivity to the gospel. Work that churches, individuals, or governments do to alleviate these sources of suffering and pressure can be of great aid to the gospel.

We shouldn’t be bent out of shape when people reject our message due to extraordinary suffering in their lives. What happens to people, good or bad, can significantly affect faith. Many people reject the gospel for experiential rather than intellectual reasons.

May we have grace and mercy toward those who are suffering and work with them patiently.
May we not minimize their suffering or blame them, but seek to bring them relief, ease, and healing.
May we also consider suffering in our own lives and see whether the presence (or lack) of suffering is affecting our faith and our actions.

Read more about Treasure in Our Sacks
We come to God with the false belief that we must buy blessings from him and the false pride that we have the means with which to do it.

Read more about Hearing the Groans of the Prisoners
Physical salvation is always top of mind for the persecuted and God’s wrath only sounds harsh to those who have rarely suffered.