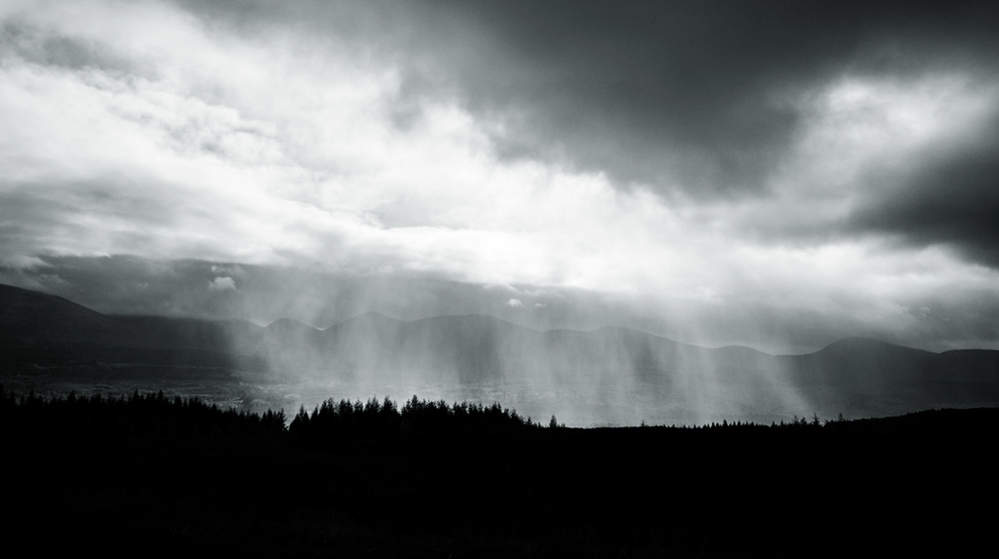 The Blood of the First Martyrs

Today: A Lenten reflection and prayer guide to prepare our hearts and minds for Holy Week. Curated by Bethany Jenkins.

John 16.33
[Jesus said,] “In this world you will have trouble. But take heart! I have overcome the world.”

James the Great. As James was led to the place of martyrdom, his accuser was brought to repent of his conduct by the apostle’s extraordinary courage and undauntedness, and fell down at his feet to request his pardon, professing himself a Christian, and resolving that James should not receive the crown of martyrdom alone. Hence they were both beheaded at the same time. Thus did the first apostolic martyr cheerfully and resolutely receive that cup, which he had told our Savior he was ready to drink. These events took place AD 44.

Philip. He labored diligently in Upper Asia, and suffered martyrdom at Heliopolic, in Phrygia. He was scourged, thrown into prison and afterwards crucified. AD 54.

Matthew. The scene of his labors was Parthia, and Ethiopia, in which latter country he suffered martyrdom, being slain with a halberd in the city of Nadabah. AD 60.

James the Less. He was elected to the oversight of the churches of Jerusalem; and was the author of the Epistle ascribed to James in the sacred canon. At the age of ninety-four, he was beaten and stoned by the Jews; and finally had his brains dashed out with a fuller’s club.

Matthias. He was stoned in Jerusalem and then beheaded.

Andrew. He preached the gospel to many Asiatic nations; but on his arrival at Edessa he was taken and crucified on a cross, the two ends of which were fixed transversely in the ground.

Mark. Mark was dragged to pieces by the people of Alexandria, at the great solemnity of Serapis their idol, ending his life under their merciless hands.

Peter. Nero sought matter against Peter to put him to death; which, when the people perceived, they entreated Peter … that he would fly the city. Peter, through their importunity at length persuaded, prepared himself to avoid. But, coming to the gate, he saw the Lord Christ come to meet him, to whom he, worshipping, said, “Lord, whither dost Thou go?” To whom He answered, “I am come again to be crucified.” Peter, perceiving his suffering to be understood, returned into the city. Jerome saith that he was crucified, his head being down and his feet upward, himself so requiring, because he was (he said) unworthy to be crucified after the same form and manner as the Lord was.

Lenten Evening Prayer: The Daily Examen
1. Opening prayer of invitation: become aware of God’s presence (2 minutes).
2. Review the day with gratitude (3 minutes).
3. Pay attention to your emotions (3 minutes).
4. Choose one feature of the day and pray from it (5 minutes).
5. Closing prayer: look toward tomorrow (2 minutes).