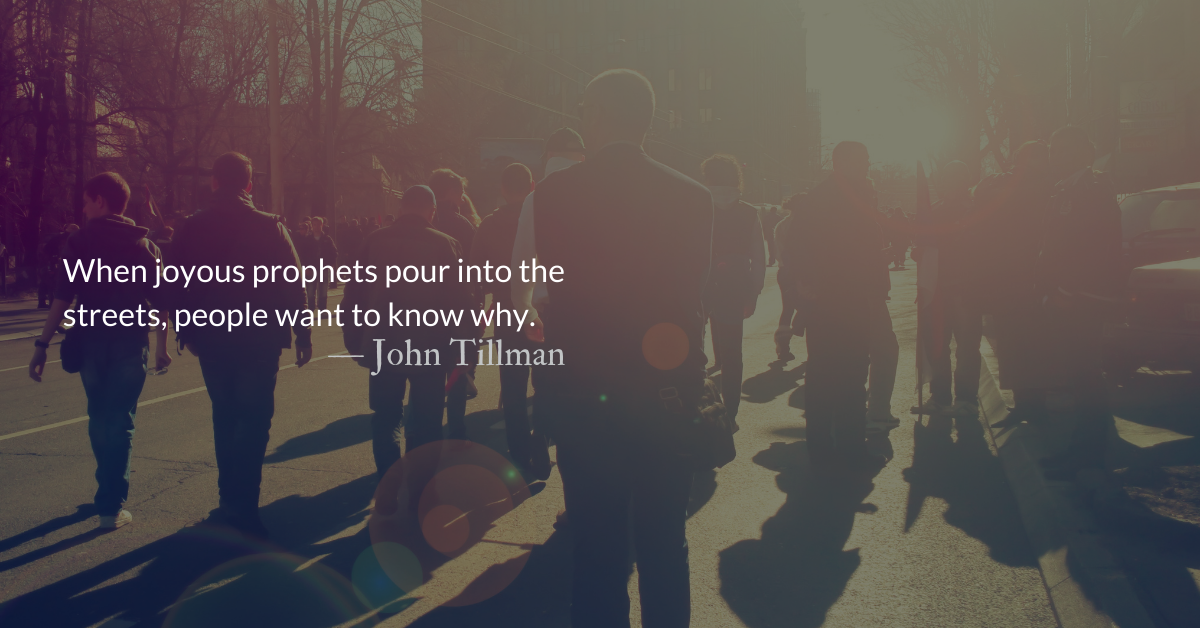 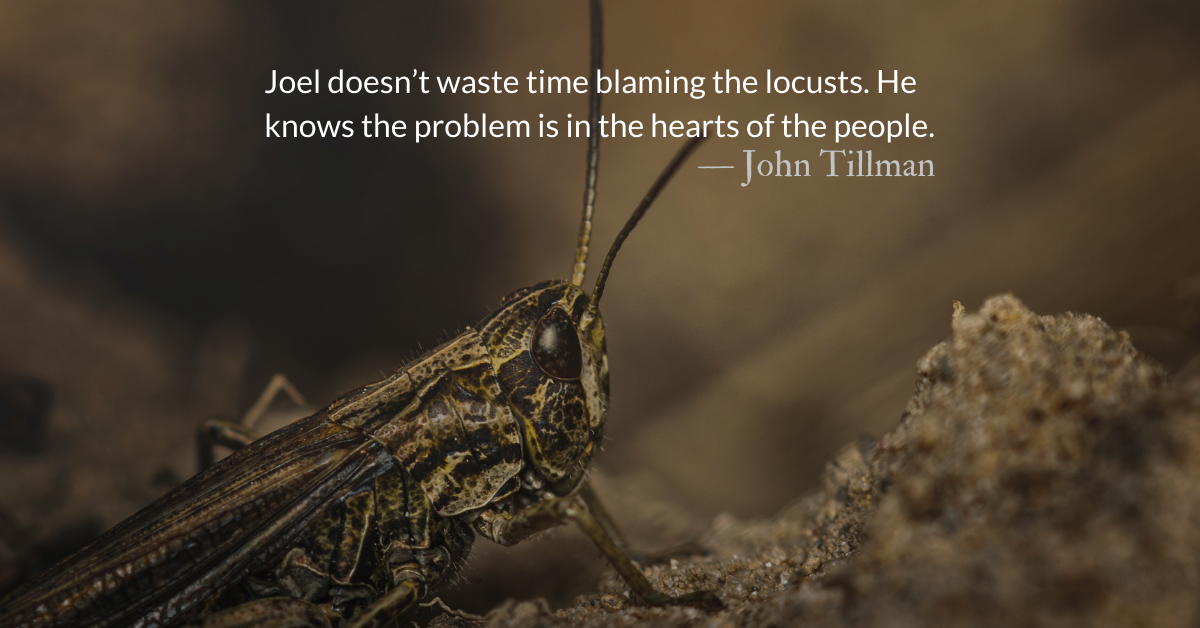 “Unprecedented” would fit well in Joel’s narrative. He described a plague of locusts unlike anything seen before…except it wasn’t quite. Joel seems to intentionally reference language similar to when God used locusts (and other plagues) to bring the people out of Egyptian slavery. He repeats that they should tell “their children and their children.” (Exodus 10.1-2)

Joel senses that something has gone wrong. These locusts are sent against God’s people. Joel doesn’t waste time blaming the locusts. He knows the problem is in the hearts of the people.

The Israelites were intended to tell future generations how God brought plagues on Egypt that they would “know that I am the Lord.” (Exodus 10.1-2) They had been told to “ask about the former days” (Deuteronomy 4.32-40) to see if God had ever done anything so great for any people. But now it seems the future generations, settled comfortably in their own land, have forgotten the Lord. They have taken for granted the immense privilege and wealth they have as people chosen by God.

God, in judgment, institutes a fast through the destruction of the plague. The people had no food. The animals had no food. The priests themselves, who were fed by the offerings of the people, had no food because there was no food to be offered.

We, like Joel, should be able to sense when something has gone wrong. Christians should be sensitive to the Holy Spirit when unprecedented pressures, difficulties, and struggles arise.

When we have forgotten our liberation from sin by Christ’s mercy, when we have been unfaithful to pass on the story of the gospel to the current generation, we may soon have a new story to pass on about the loving, yet terrible, discipline of God.

Not every crisis is a judgment. Some tragedies are simply the result of the fallen world and raging spiritual forces. But we would be wise to look first to our own hearts and our own sins for the cause rather than blaming outside forces or the sins of unbelievers.

May we engage in unprecedented prayer, repentance, and service to others who are suffering. (Joel 1.13-14)

Divine Hours Prayer: The Refrain for the Morning Lessons
“Because the needy are oppressed, and the poor cry out in misery, I will rise up,” says the Lord, “ And give them the help they long for.” — Psalm 12.5

Read more about Facing a Biblical Disaster
2020 has brought multiple disasters described as being of “biblical proportions.”

Read more about Apocalypse, How?
We have apocalypses all wrong. Apocalypsis, does not mean destruction or the end of anything…Jesus told his disciples that he would “apocalypse” the father to them.