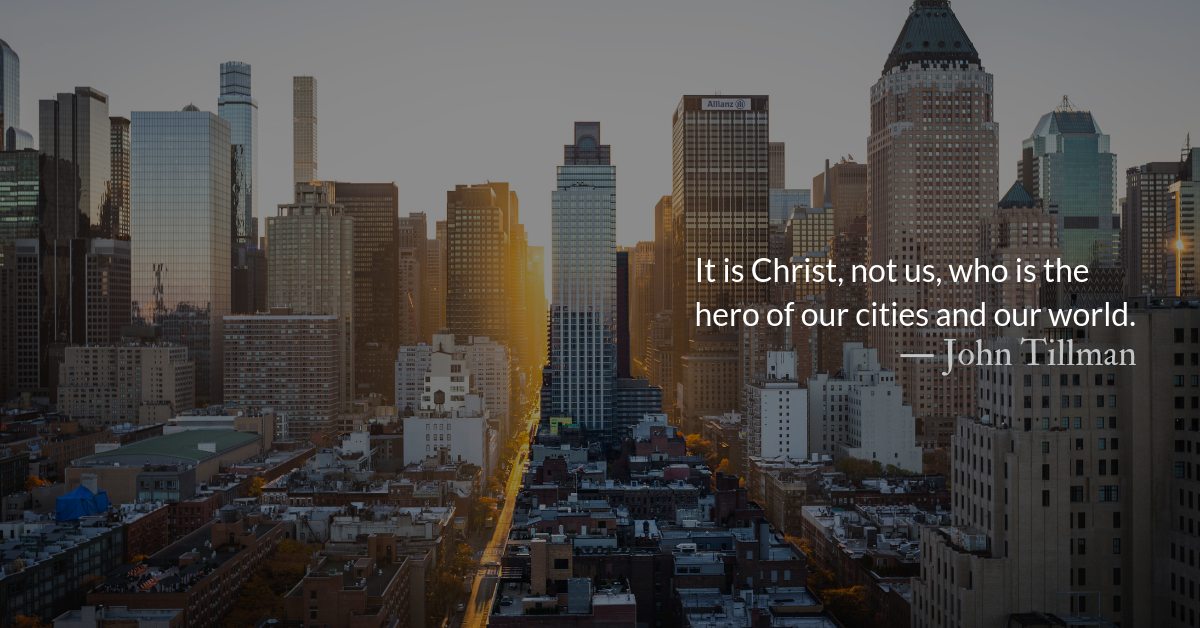 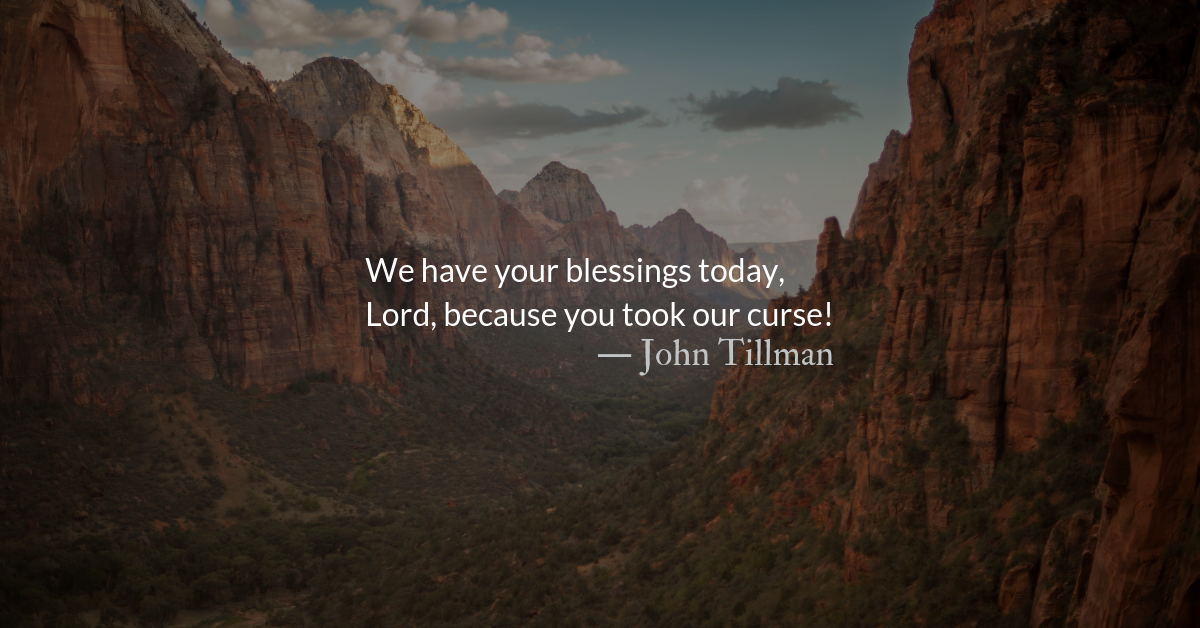 His Blessings, Our Curse :: A Guided Prayer

Reflection: His Blessings, Our Curse :: A Guided Prayer
By John Tillman

The blessings and curses of the law were a consistent theme of Moses’s final messages to the people of Israel. Moses gave instructions for a gigantic visual demonstration as a community learning event that was eventually carried out by Joshua.

May we hear in God’s Word, always the tender love of our father who wants blessings for us.

May we also give thanks for our Lord and Savior, Jesus Christ, who became a curse for us. He died to release the curse’s hold on us, then he rose to bring to us the full blessings of life that overflows with good things.

Praise and thank him this week using the prayer below that is based on our readings for today:

His Blessings, Our Curse
Oh, Lord, we are your people.
We are the sheep of your pasture and we need your provision.

We have your blessings today, Lord,
Because you took our curse!
We stand on Gerazim and you stand on Ebal.

May we proclaim your salvation day after day and
May we never cease telling of your wonderful deeds.

Let the heavens, the seas, the fields, and the trees resound with praise
As you come to judge the world with equity!

As Israel was to be your instrument in the world, Lord, make us instruments of your grace and truth to others.

Prayer: The Call to Prayer
Bless our God, you peoples; make the voice of his praise to be heart;
Who holds our souls in life, and will not allow our feet to slip. — Psalm 66.7-8

Read more about Balaam’s Success
No matter what sins or idols we are tempted with, may we approach God humbly, seeking repentance and redemption through Christ.

Read more about The Value of Words
Our purpose at The Park Forum is to produce words that are filled with life, not death.
Words that spur, but do not abuse.
Words that challenge, but lovingly guide.
Words that bless and do not curse.