Scripture Focus: Mark 5.35-43
35 While Jesus was still speaking, some people came from the house of Jairus, the synagogue leader. “Your daughter is dead,” they said. “Why bother the teacher anymore?”

36 Overhearing what they said, Jesus told him, “Don’t be afraid; just believe.”

37 He did not let anyone follow him except Peter, James and John the brother of James. 38 When they came to the home of the synagogue leader, Jesus saw a commotion, with people crying and wailing loudly. 39 He went in and said to them, “Why all this commotion and wailing? The child is not dead but asleep.” 40 But they laughed at him.

After he put them all out, he took the child’s father and mother and the disciples who were with him, and went in where the child was. 41 He took her by the hand and said to her, “Talitha koum!” (which means “Little girl, I say to you, get up!”). 42 Immediately the girl stood up and began to walk around (she was twelve years old). At this they were completely astonished. 43 He gave strict orders not to let anyone know about this, and told them to give her something to eat.

Reflection: When To Step Out Boldly
By John Tillman

There is often great faith involved in being a “secret” disciple but there always comes a moment to step out of the shadows.

When Jairus came to Jesus, the religious leaders had already decided to kill Jesus. Even if Jairus was not at the synagogue where the decision was made, he must have known about it. Coming to Jesus was risky. He was associating with a man marked for death.

Jesus seemed to understand this and took pains to give Jairus plausible deniability. He publicly stated the child was asleep, not dead. He sent away witnesses. He took only an inner circle of disciples and warned those present not to speak of what had happened.

Some would have us focus on moments where scripture seems to criticize secret Jesus followers who did not want to be “canceled” by the religious leaders. (John 12.42) However, scripture also testifies that these secret believers were never totally silent and were an important part of the Jesus movement.

They defended Jesus within the council (John 7.50-52; Luke 23.50-55) and stepped forward when none of the other disciples could to prepare Jesus’ body for burial. Mark describes Joseph of Arimathea’s action as bold, Luke adds that he dissented from the council’s decision, and John tells us that Nicodemus joined. (Mark 15.43; Luke 23.50-55; John 19.38-40)

All around the world, there are places where openly living as a Christian invites violence. Sometimes it is state-sponsored violence or violent gangs or mass shooters. Walking with Jesus is often risky.

Even if we do not face death for our beliefs, many face cultural forces that make being a Christian increasingly uncomfortable. Some of us, like Jairus, may not feel as free as others, depending on our situation. Jesus spoke to and loved Nicodemus. He went with and raised Jairus’s daughter. He will speak to you, too. And he is with you even when you can’t be outspoken.

All of us must find our moments to defend Jesus within the power structures we work in. We must find when it is necessary for us to step boldly from the shadows and lay claim to Jesus, associating ourselves with his cross and his death. We need not fear the death of our careers, our place in the community, or even our bodies. For we serve him who brings life to those who have died.

From John: The overwhelming majority of our readers live in spaces where it is no more dangerous to be a Christian than any other faith. However, if you DO live in a space that is unsafe, we are praying, today and every day, for your safety and for the spread of the gospel where you are.

Read more about Bold Obedience
If we are willing to take bold steps forward in obedience, we will receive what he has promised. 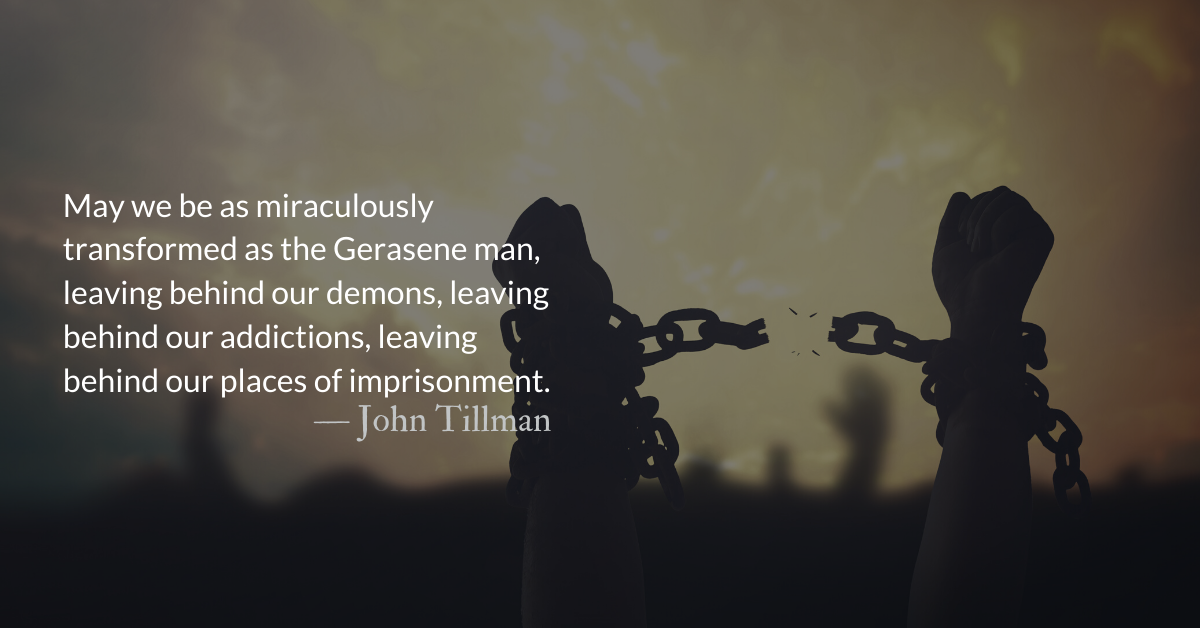 From Slavery to Service—Worldwide Prayer

Scripture Focus: Mark 5.18-20
As Jesus was getting into the boat, the man who had been demon-possessed begged to go with him. Jesus did not let him, but said, “Go home to your own people and tell them how much the Lord has done for you, and how he has had mercy on you.” So the man went away and began to tell in the Decapolis how much Jesus had done for him. And all the people were amazed.

Reflection: From Slavery to Service—Worldwide Prayer
By John Tillman

We, like the demoniac, are enslaved to our sin and have no strength to escape its pull. Yet, Jesus comes to us to set us free. May we be as radically thankful as the demoniac was, running to our cities and communities with loving action and the life-changing gospel.

Thankful Workers for Peace
A prayer of thanksgiving from Thailand

Dear heavenly Father,
We praise you for your love and mercy to all humankind.
We praise you for your Son, our Savior.
We praise you for this wonderful universe,
for the son, the moon and the stars.
You have placed everything in perfect order so that
we may live in peace and harmony with all that
you have created. You have provided sustenance
for your children.
People everywhere face many difficulties,
they suffer,
they cry,
they are starving,
homeless, and helpless.
Help us to attempt to solve the difficulties they face,
to be active in serving the needy.
And may we be workers for peace.
We pray in the name of Jesus Christ.

Divine Hours Prayer: The Request for Presence
In you, O Lord, have I taken refuge; let me never be put to shame; deliver me in your righteousness. — Psalm 31.1

Read more about Freedom for Prisoners
The demoniac of the Gerasenes could not be captured or detained. He could break any chains that were put on him, yet remained captive to the evil inside of him.

#ReadersChoice is time for you to share favorite Park Forum posts from the year.
What post helped you explain the gospel?https://forms.gle/DsYWbj45y9fCDLzi7 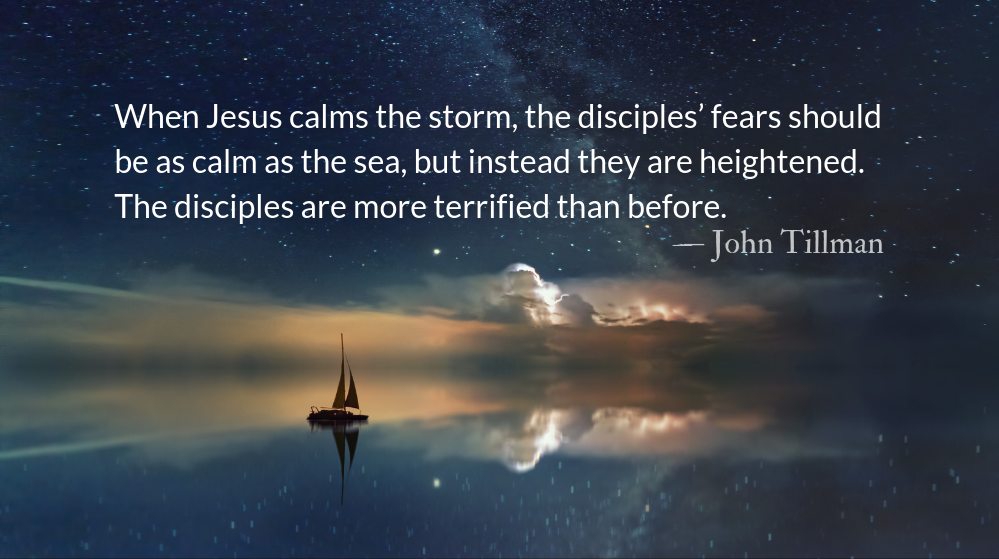