Scripture Focus: Judges 13.5 (ESV)
And he shall begin to save Israel from the hand of the Philistines.

Humans struggle to understand why God does what He does. The life of Samson is no exception. An angel announces his birth. Only a few receive this honor (Issac, John the Baptist, Jesus Christ). We expect him to be special, important, or worthy of emulation. Unfortunately, by the end of Samson’s story, we feel a sense of failure. We feel as if Samson did not reach his potential.  We feel as if God failed.

Did God’s purpose fail? What did God prophesy concerning Samson? The angel declared, “He will begin the deliverance of Israel from the hands of the Philistines” (Judges 13.5 ESV). Samson was to begin the process of deliverance. The angel never said he would complete the task. A different expectation was given. There was an enemy in the Promised Land, so God sent Samson as a lone man to start a fight. In Samson’s story, we see him confront the Philistines. He starts to reverse the Israelites’ complacency under Philistine rule.

He brought partial freedom to his people by lighting the fires of liberation for later generations. No one expected this from Samson, even though God revealed a brief glimpse into Samson’s future.

Samson’s parents received instructions on the child’s purpose and way of life. He was to be a Nazirite – devoted to God. Yet, even with these instructions, they had no idea how the Lord would use Him (Judges 14.4).

Today, we have the complete word of God. We see what God is doing from beginning to end. Yet, we still question what God is doing. When it appears God is unfaithful we blame Him. We hold Him responsible when our expectations go unfilled. When we read about Samson today, we hope for a hero deliverer; yet we get a flawed man who disappoints us. However, God’s purpose prevailed. Perhaps we should reevaluate our presuppositions.

Samson’s origins show us God does not leave us to guess His purpose. He tells us from the beginning. However, our expectations often get in the way of understanding it.

God consistently acts through unexpected people in unexpected ways. Yet, He remains trustworthy even when we don’t understand. When surprised by God, we must take the opportunity to question our expectations and evaluate our reactions. Take the initiative to listen to God’s word. As He transforms and renews our minds, we become better equipped to comprehend God’s ways.

Divine Hours Prayer: The Call to Prayer
Let all who seek you rejoice and be glad in you; let those who love your salvation say forever, “Great is the Lord!” — Psalm 70.4

Read more about Faith of the Flawed
These women and men found their place in God’s story not because they were flawless and perfect examples of obedience. 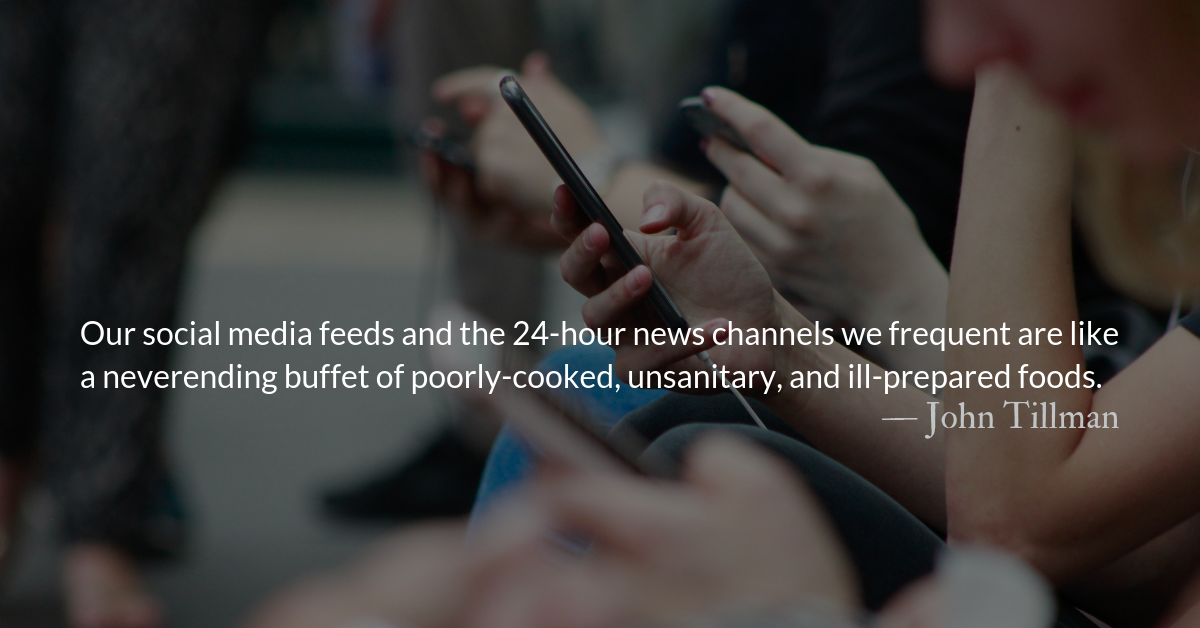 Acts 17.11-12
Now the Berean Jews were of more noble character than those in Thessalonica, for they received the message with great eagerness and examined the Scriptures every day to see if what Paul said was true. As a result, many of them believed, as did also a number of prominent Greek women and many Greek men.

Reflection: A Berean Palate
By John Tillman
The contrast between the Bereans and the Thessalonians has come up in our devotionals before. Despite the Thessalonians having two epistles in the New Testament, Luke tells us in Acts that the Berean culture was more intellectually mature. Maybe Thessalonica just needed more help.

But as for us, there is little doubt that our modern culture is more Thessalonian than Berean.

The Thessalonians were prone to being riled up by exaggeration and falsifications. Just like we are. From our earlier post on this topic:

“Christians need to develop a more Berean attitude about not only the scripture we read, but the news we share. It’s hard to share the incredible news of the Gospel when the rest of what we share is in-credible.”

Prayer: A Reading
Jesus taught us, saying: “I give you a new commandment: love one another; you must love one another just as I have loved you. It is by your love for one another, that everyone will recognize you as my disciples.” — John 13.34-35

Read more about A Berean Take on Fake News :: Readers’ Choice
It’s hard to share the incredible news of the Gospel when the rest of what we share is in-credible.