Lament the Fall of Leaders (Even Bad Ones)

Scripture Focus: Ezekiel 19.1
“Take up a lament concerning the princes of Israel…”

Ezekiel 18.31-32
Rid yourselves of all the offenses you have committed, and get a new heart and a new spirit. Why will you die, people of Israel? 32 For I take no pleasure in the death of anyone, declares the Sovereign LORD. Repent and live!

Reflection: Lament the Fall of Leaders (Even Bad Ones)
By John Tillman

God takes no pleasure in the death of anyone. Neither should his followers.

Both Ezekiel and Jeremiah sang songs of lament and loss to people who wished to sing songs of war and triumph. When people want war and triumph at any cost, telling the truth is seen as weakness, or worse, as treason.

Their relationship to those in power, including the kings in Jerusalem, was tenuous. Your life will always be in danger when you aren’t telling the powerful what they want to hear.

But despite their words of judgment to the kings and rulers of Judah and Israel, both men deeply loved their country, their kings, and the people. In this section, Ezekiel takes up a lament for the “princes of Israel.”

The first of the two lions is most likely Jehoahaz, who was carried off in chains to Egypt by Pharaoh. The second is either Jehoiachin or Zedekiah, both of whom ended their lives in captivity in exile.

Part of what we learn from this lament is to not be like these young leaders who became abusive and prideful. Scripture tells us they “did evil in the sight of the Lord” and Ezekiel describes them as “man eaters.” Staying humble and using power responsibly is a worthy lesson.

But the surprising lesson is that even wicked kings are worthy of lament when they fall. No matter what we may think of leaders’ foolish decisions or reckless waste, their fall and failure will mean pain and suffering for many. The removal of a bad leader is often like the lancing of a boil or a surgery to remove cancer. There is pain, suffering, mess, scarring, and there is often still a chance that the patient will not recover.

Whether leaders fall from governmental office, from corporate throne rooms, or from the pulpits of our churches, their fall hurts more people than just themselves. The kingdom suffers.

May we lament fallen leaders, confessing their sins and ours, as we await and serve our true King.

Read more about Seeking Righteousness
What happens to good people when they don’t live under good leaders?

Read more about Praising Christ’s Righteousness
If anything, human institutions magnify the failures of individual leaders. How pitiful a situation we would be in if our salvation relied on human institutions. 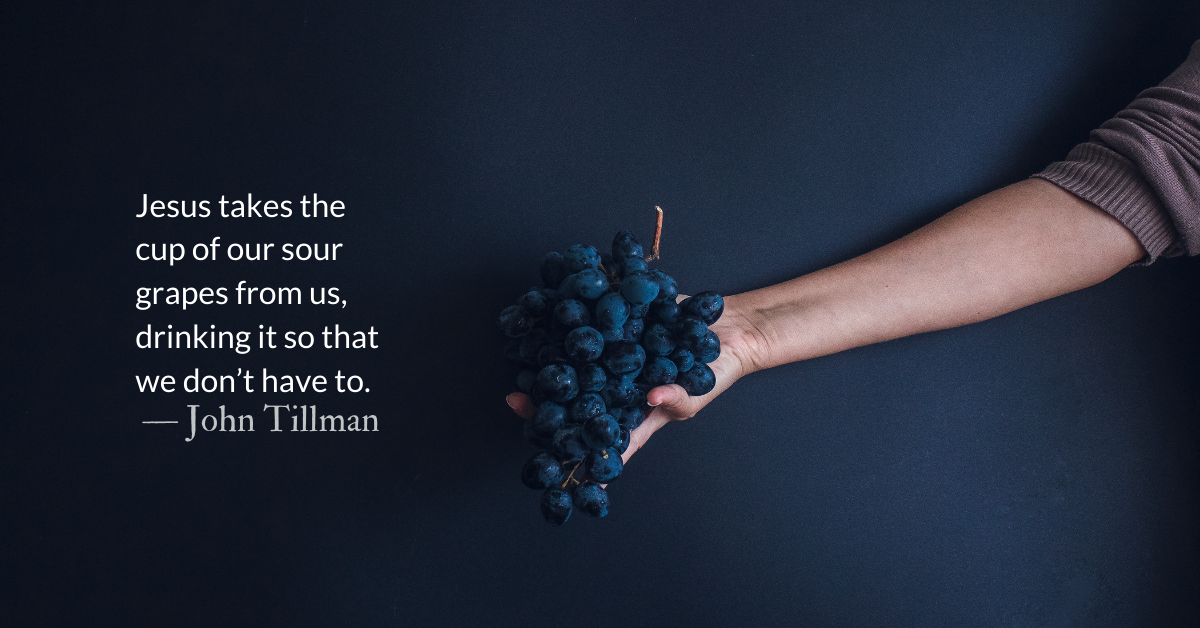