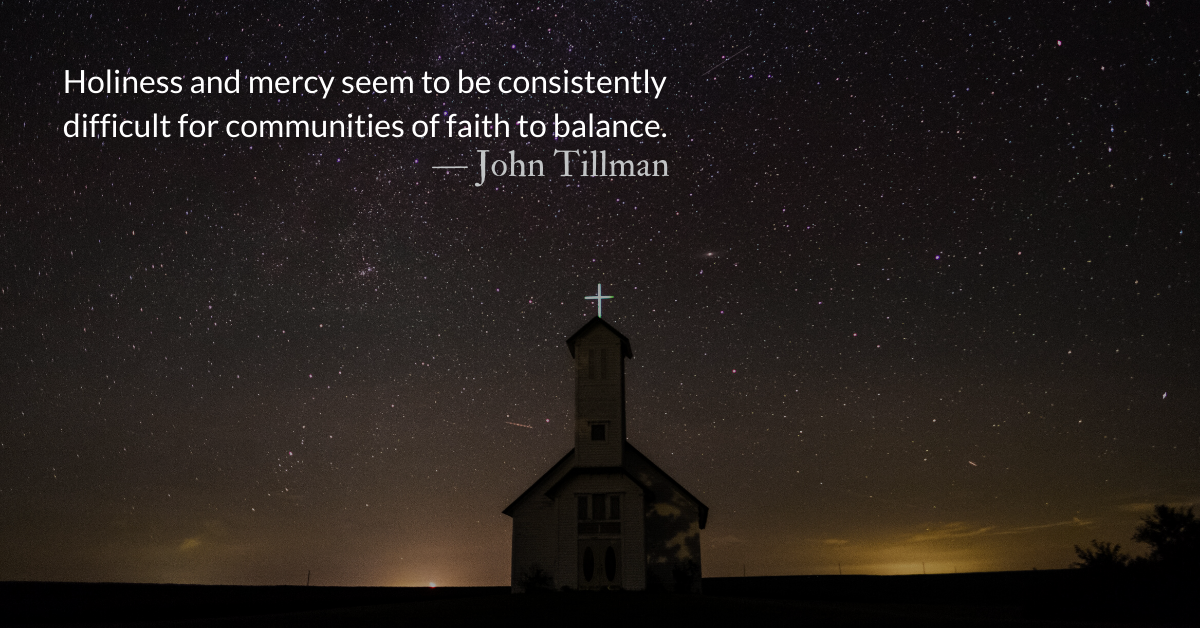 Light Shines in the Darkness :: Epiphany

Scripture Focus: Acts 6.7
So the word of God spread. The number of disciples in Jerusalem increased rapidly, and a large number of priests became obedient to the faith.

1 Peter 2.9-10
But you are a chosen people, a royal priesthood, a holy nation, God’s special possession, that you may declare the praises of him who called you out of darkness into his wonderful light. 10 Once you were not a people, but now you are the people of God; once you had not received mercy, but now you have received mercy.

Reflection: Light Shines in the Darkness :: Epiphany
By John Tillman

On Christmas, the Advent candles fill our homes and hearts with joy and light. In Epiphany, we set that light on a lampstand for the world to see the light of Christ.

Epiphany’s purpose is to draw attention to the expanding and inclusive nature of the gospel. It is good news of great joy that will be for all people. The light has come to everyone—Gentiles included. No one is to be left in the dark.

The Temple Ezra rebuilt had always been intended to be a light to the nations, demonstrating God’s holiness and love. Just as the priests, stood between the people and God, confessing sin and administering pardon, so too was the nation of Israel intended to be a priest for the nations. It is this function to which Peter is referring when he describes the church as a “holy priesthood.” (1 Peter 2.9–10) Israel struggled to maintain the tension, however, between being holy and being a light to the other nations. We do too.

Holiness and mercy seem to be consistently difficult for communities of faith to balance. In some communities, the emphasis on holiness is an impenetrable cultural barrier. Sinners don’t dare approach, even if the community would allow them to. In some communities, there is little in the way of holiness, for mercy has come to be interpreted as the non-existence of sin, rather than forgiveness offered for sin.

The Temple Solomon built was destroyed by God because it lost sight of holiness. The second Temple Ezra built would be condemned by Christ for losing sight of mercy and for preventing those of other nations from seeking the God of Israel.

God would make us holy not so that we will be absent, abandoning the world, but so that we can be present, serving the world to demonstrate God’s love for them. It should be light which dispels darkness, not the other way around.

Pray to be a light:
Jesus, Light of the world, help us to have a holiness that is not off-putting. May holiness be a light that comforts and reveals love, rather than condemnation. May the light of your holiness and love be a beacon in us, calling others to repentance and the renovation of their souls.

Divine Hours Prayer: The Greeting
I will confess you among the peoples, O Lord; I will sing praise to you among the nations.
For your loving-kindness is greater than the heavens, and your faithfulness reaches to the clouds. — Psalm 57.9-10

Read more about Radical Outreach to Outcasts :: Epiphany
If we listen long enough, Jesus will ask us to allow someone in, whom we would prefer to keep out…share our blessings with people who do not deserve them.

Read more about Setting a New Standard
Jesus rejected the morally compromised thinking of his culture, while at the same time welcoming into his fellowship those in clear violation of what he taught. 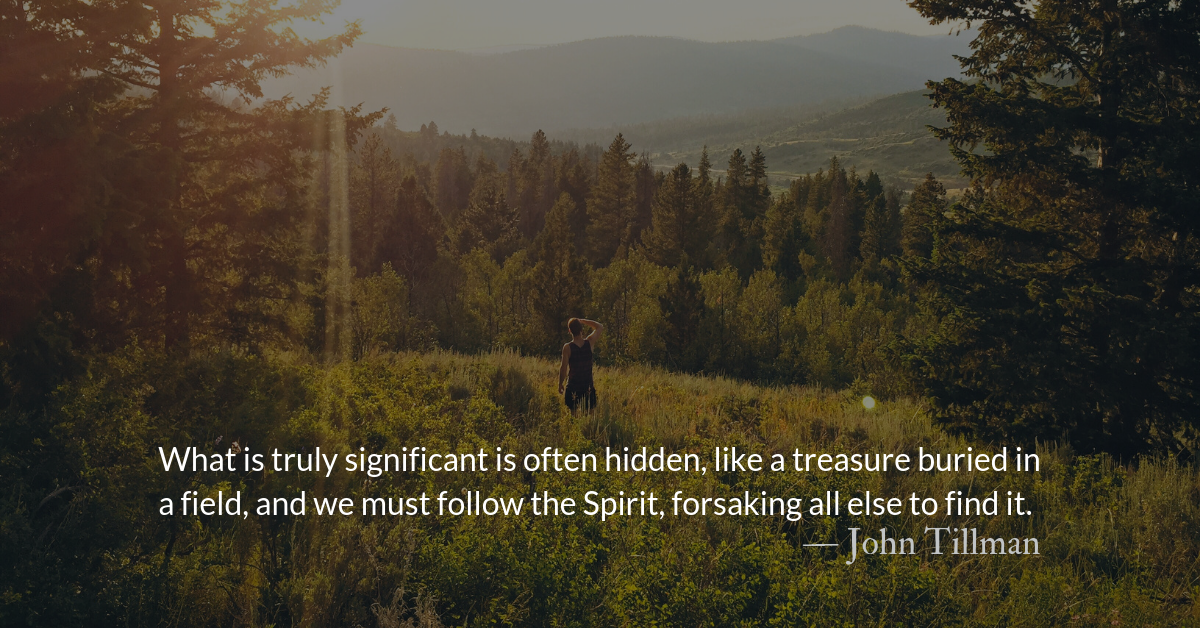