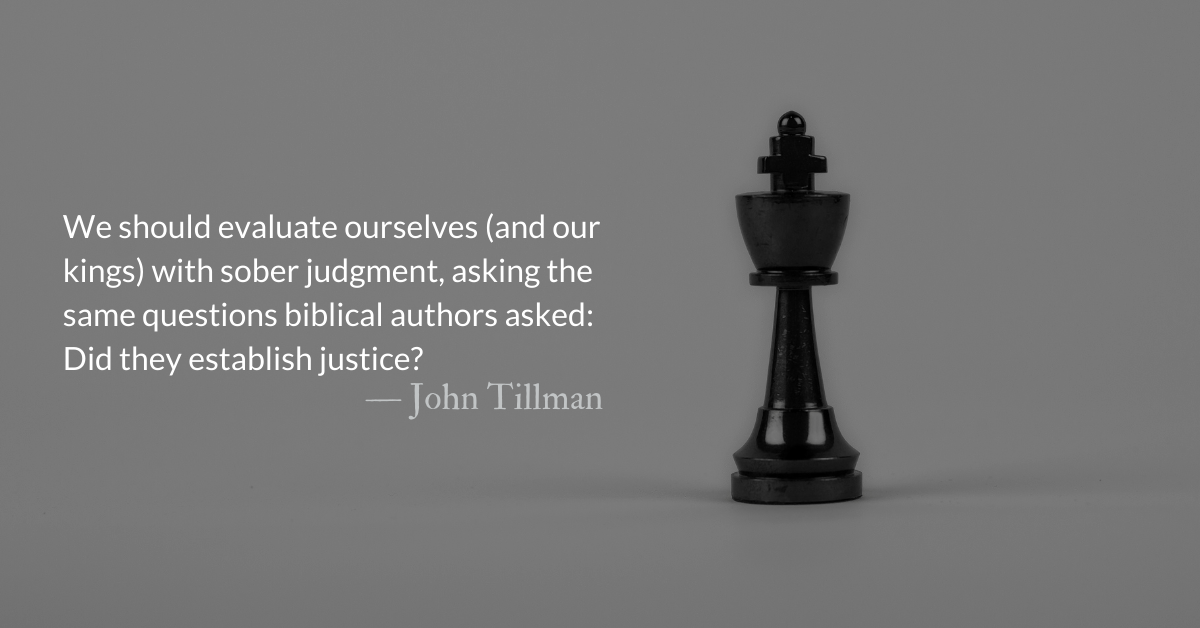 Scripture Focus: 1 Kings 15.11-15
11 Asa did what was right in the eyes of the Lord, as his father David had done. 12 He expelled the male shrine prostitutes from the land and got rid of all the idols his ancestors had made. 13 He even deposed his grandmother Maakah from her position as queen mother, because she had made a repulsive image for the worship of Asherah. Asa cut it down and burned it in the Kidron Valley. 14 Although he did not remove the high places, Asa’s heart was fully committed to the Lord all his life. 15 He brought into the temple of the Lord the silver and gold and the articles that he and his father had dedicated.

1 and 2 Kings include summaries at the beginning of a king’s reign. Was he better or worse than the last king?

Kings did “what was right in the eyes of the Lord,” or they did not. Wicked kings are compared to wicked kings of the past. Nadab, Jeroboam’s son, is described as, “committing the same sin his father had caused Israel to commit.” Many wicked kings will be compared to Jeroboam until Ahab takes his place as the most wicked king of the northern kingdom.

We all love to compare kings. “Mine is better than yours.” “Yours is the worst ever.” How childish. Unless one is employed as a historian, these types of statements are not only immature but are typically shaped by partisan narratives rather than facts.

The narrator of scripture is uninterested in the types of comparisons we make. These stories are not the whole story. After each, we find a statement similar to “and as for all the other events of his reign… are they not written in the books of the annals of the kings” etc. In other words, the narrator is telling us that scripture is concerned with higher and greater things than economic policy or political intrigue. Those details are only mentioned if they further the purpose of the writer.

Scripture’s accounts of kings are focused on the only statistic that matters—righteousness.

When we come to these works, we should evaluate ourselves (and our kings) with sober judgment, (Romans 12.3) asking the same questions biblical authors asked:
Did they establish justice?
Were they faithful to God?
Did they care for the poor?
Did they worship with a pure heart?

We fall short. Every leader does. There is only one incomparable king who accomplishes all these things—Jesus. When he is introduced, the angels report, “Peace on earth, goodwill to men.” (Luke 2.14) When he begins to establish God’s kingdom, God says, “This is my son in whom I am pleased.” (Matthew 3.17; Mark 1.11) At his transfiguration before his closest disciples, God said of him, “This is my son…listen to him.” (Matthew 17.5; Mark 9.7; Luke 9.35)

May we be fully devoted to him, like Asa. And like Peter, James, and John, may we listen to him, please God by following him, and announce to humanity that peace and goodwill are available in his incomparable kingdom.

Divine Hours Prayer: A Reading
Jesus taught us, saying: “There is no need to be afraid, little flock, for it has pleased your Father to give you the kingdom.” — Luke 12.32

Read more about Our Forgetfulness, God’s Faithfulness
Just one generation before, God’s people had been faithful and obedient to him. Yet within a short time, Israel abandoned God.

Read more about Our Sins Ever Before Us
Confessions rarely come without confrontations. We must see our sins before us, before we can put them behind us in repentance. 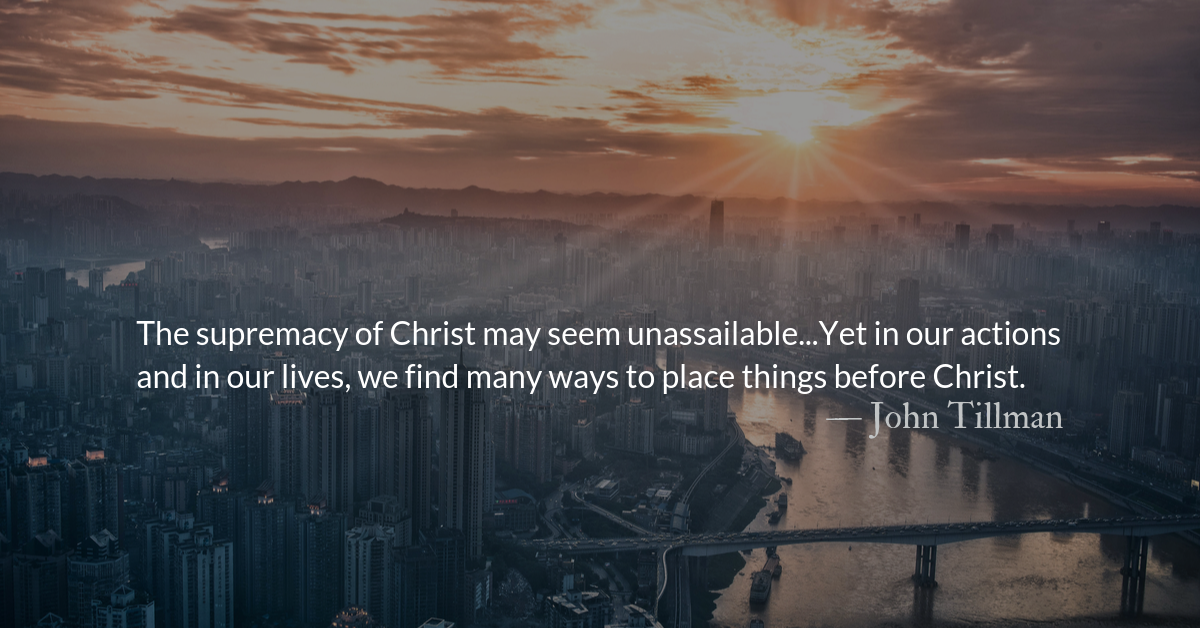