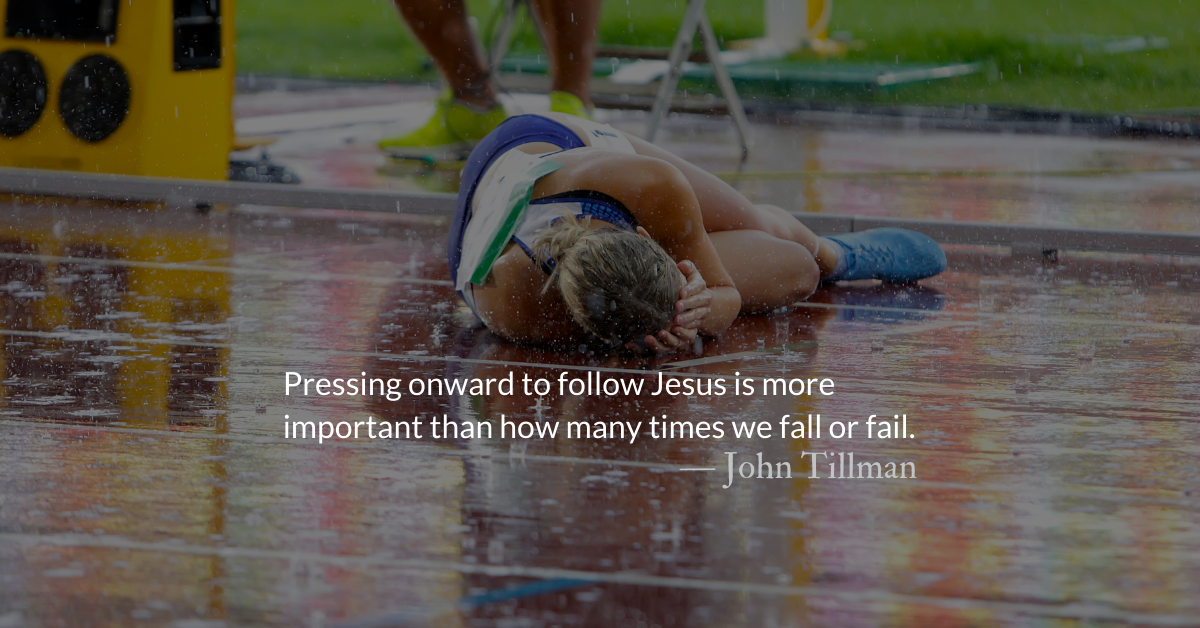 Scripture Focus: 2 Kings 10.25-31
25 As soon as Jehu had finished making the burnt offering, he ordered the guards and officers: “Go in and kill them; let no one escape.” So they cut them down with the sword. The guards and officers threw the bodies out and then entered the inner shrine of the temple of Baal. 26 They brought the sacred stone out of the temple of Baal and burned it. 27 They demolished the sacred stone of Baal and tore down the temple of Baal, and people have used it for a latrine to this day.
28 So Jehu destroyed Baal worship in Israel. 29 However, he did not turn away from the sins of Jeroboam son of Nebat, which he had caused Israel to commit—the worship of the golden calves at Bethel and Dan.
30 The Lord said to Jehu, “Because you have done well in accomplishing what is right in my eyes and have done to the house of Ahab all I had in mind to do, your descendants will sit on the throne of Israel to the fourth generation.” 31 Yet Jehu was not careful to keep the law of the Lord, the God of Israel, with all his heart. He did not turn away from the sins of Jeroboam, which he had caused Israel to commit.

People may feel they don’t have the resources to “do something right” and so do nothing. Whether one feels a lack of emotional strength, or physical strength, or other resources, the idea that one cannot complete something can be paralyzing.

It is easy to apply this to tangible things. If you are too tired to brush and floss, just brushing makes a difference. If you can’t afford healthy food for every meal, changing one meal a day is an improvement. If you can’t run a 5K, walking around your block is still worthwhile.

But when it comes to serving the Lord, is partial obedience worth anything? How does God view our futile attempts at perfection?

God seemed pleased with Jehu’s partial obedience. Jehu eliminated the worship of Baal and carried out God’s prophecy against Ahab. Based on this, God made a promise to Jehu that his line of kings would last four generations.

Partial or incomplete obedience matters when it comes to earthly consequences and outcomes but it is not salvific. All the repeated failures of kings and saviors in the Old Testament point to our need for the true savior and true king to come.

The Christian faith acknowledges, with more honesty than most faith systems, that humans are incapable of complete righteousness and justice. This harsh realism is not a fatalistic surrender to human nature. We cannot gain salvation by legalism but this does not mean abandoning self-control. On the contrary, Paul (the Bible’s most strident anti-legalist) encourages us to make our bodies slaves to God’s will and to press onward to a higher calling.

Christians do not believe in capitulating to sin, but in following the one who has defeated it. It is Christ’s complete righteousness that we cling to and claim, not our own.

No matter how “good” we are, we can’t save ourselves. But no matter how far short we fall, anyone can turn in repentance and take steps with Jesus that make a difference. Pressing onward to follow Jesus is more important than how many times we fall or fail.

Following Jesus is worth it, even if you fail frequently.

Divine Hours Prayer: The Greeting
For you Name’s sake, O Lord, forgive my sin, for it is great. — Psalm 109.25

Read more about Praising Christ’s Righteousness
God specifically tells Ezekiel that not even the greatest, most righteous men he might trust in would be able to save the nation.