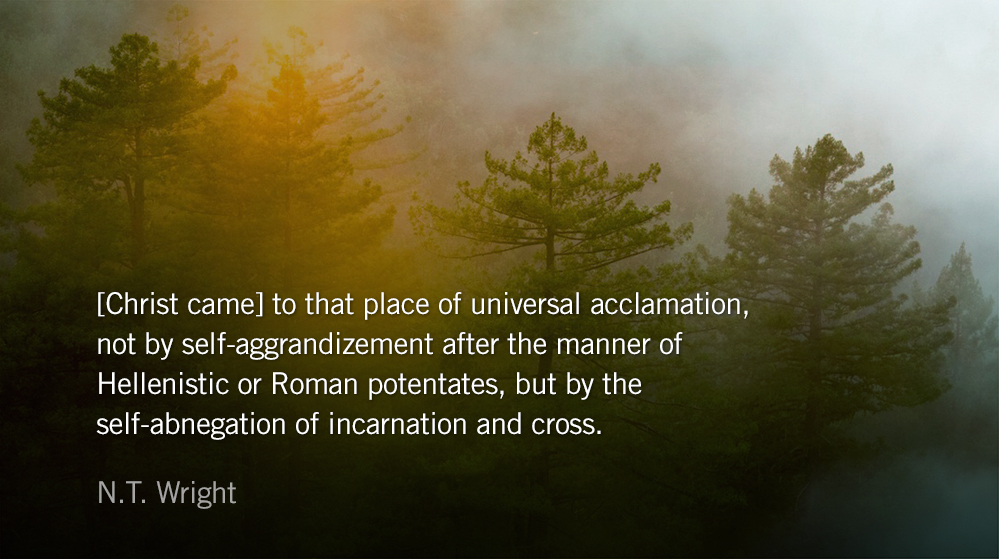 Work Out Your Own Salvation

It costs five rupee to enter the Gulshan-e-Iqbal fairground in Lahore, Pakistan—slightly less than a US nickel—though the families who gathered this past weekend to celebrate Easter in the park would pay far more.

“A spokesman for the Taliban splinter group Jamaat-ul-Ahrar said Christians were deliberately targeted,” reports the Guardian. As of this morning the death count is over 70 with hundreds more injured. I cannot recall an Easter season when my longing for resurrection has been greater.

But our citizenship is in heaven, and from it we await a Savior, the Lord Jesus Christ, who will transform our lowly body to be like his glorious body, by the power that enables him even to subject all things to himself. — Philippians 3.20-21

Paul’s presentation of Christ as the hope of resurrection comes on the heels of his call to abandon salvation attempts through earthly means. The Church in Philippi would have known well the Roman slogan, “Caesar is Lord.” As citizens of a global superpower they didn’t have to, as Paul put it in Philippians 2.12, “work out” their salvation—at the first sign of trouble their political leader would swoop to defend them.

Not much has changed in modern times, though the current sentiment is something like: this party will save America, the other one will destroy it. Hours after the attacks in Lahore Donald Trump tweeted, with usual bombast, “Another radical Islamic attack… I alone can solve”.

Jesus presents himself as a binary to worldly saviors—even efficacious leaders like Caesar. Looking to political leaders, or parties, as a source of hope goes against the very call and pathway of Christ. Working out our salvation is not about earning faith, but about abandoning other saviors. N.T. Wright explains:

It is Jesus, not Caesar, who has been a ‘servant’, and has now been given ‘the name above every name’, so that at his name every knee should bend and every tongue confess, ‘Jesus Messiah is Lord’. He has come to that place of universal acclamation, not by self-aggrandizement after the manner of Hellenistic or Roman potentates, but by the self-abnegation of incarnation and cross.

“The government has proved it cannot keep people safe,” reflected a Pakistani pastor after the attacks. Though in deep need of the global Church’s prayers and action, in this statement the pastor reveals he is free to possess something that is unreachable for those of us still seeking salvation through national strength, political leaders, or partisan victories: Christ alone.