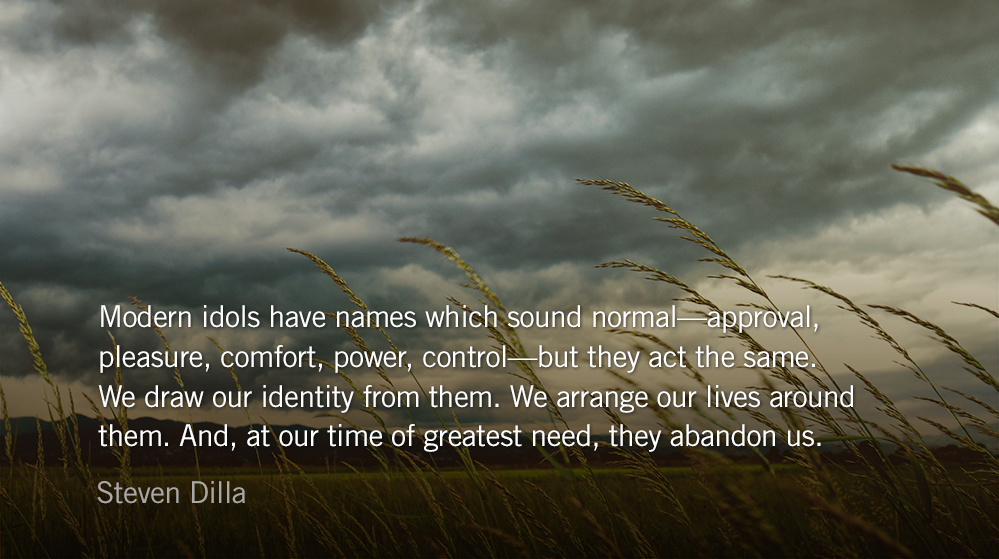 How easy it is to forget that we worship in the shadow of idols when their names are so benign to us. — Jason

Readers’ Choice (Originally published February 24, 2017)
The only way we can avoid the true God is to fabricate a false god that’s controllable.

Then the Lord said to Moses, “Pharaoh’s heart is hardened; he refuses to let the people go.

Reflection: What The Plagues Really Destroyed
The Park Forum

It is the job of the Holy Spirit to dismantle everything which we trust more than God. Anything less would be unloving if God is as good as the scriptures reveal him to be. The Egyptian plagues attest to this.

The Nile is Egypt’s most valuable natural resource. The ancients would have trembled when it turned to blood in the first plague. Hapi, the father of Egypt’s gods (and god of the Nile itself), would have been believed to have lost control.

Each plague systematically defeated another of ancient Egypt’s gods. The idols’ lack of control was exposed. Their efficacy to restore life was unveiled.

The gods Heka, Geb, and Khepfi were shamed by the plagues involving insects. Apis, Menvis, and Hathor were defeated by the plague of livestock. Thoth, the god of health, proved powerless while Egypt writhed in the pain of boils. Nut and Isis were revealed as impotent through the plagues of hail and locusts.

The plague of darkness was a fierce warning—Yahweh had overpowered Ra. Arguably at the top of Egypt’s gods, Ra was the god of the sun and a central figure in ancient Egyptian worship.

Even then, Pharaoh would not concede.

The final plague is an extension of the previous, a darker darkness. Each of Egypt’s firstborn would have been dedicated to Ra, and Pharaoh’s son was considered an incarnation of Ra himself. The death of the firstborn was a brutal and crushing end to the empty gods they placed their trust in.

Idolatry always destroys our greatest joy. Our commitment to our idols cuts away at the people and things which matter most in our lives. Each idol delivers a silhouette of the real experience—and their falsehood can be as difficult for us to see now as it was for Egypt to see then.

In comparison to Egypt’s gods, modern idols have names which sound normal—approval, pleasure, comfort, power, control—but they act the same. We draw our identity from them. We arrange our lives around them. And, at our time of greatest need, they abandon us.

The Refrain
Yours are the heavens, the earth is also yours; you laid the foundations of the world and all that is in it.