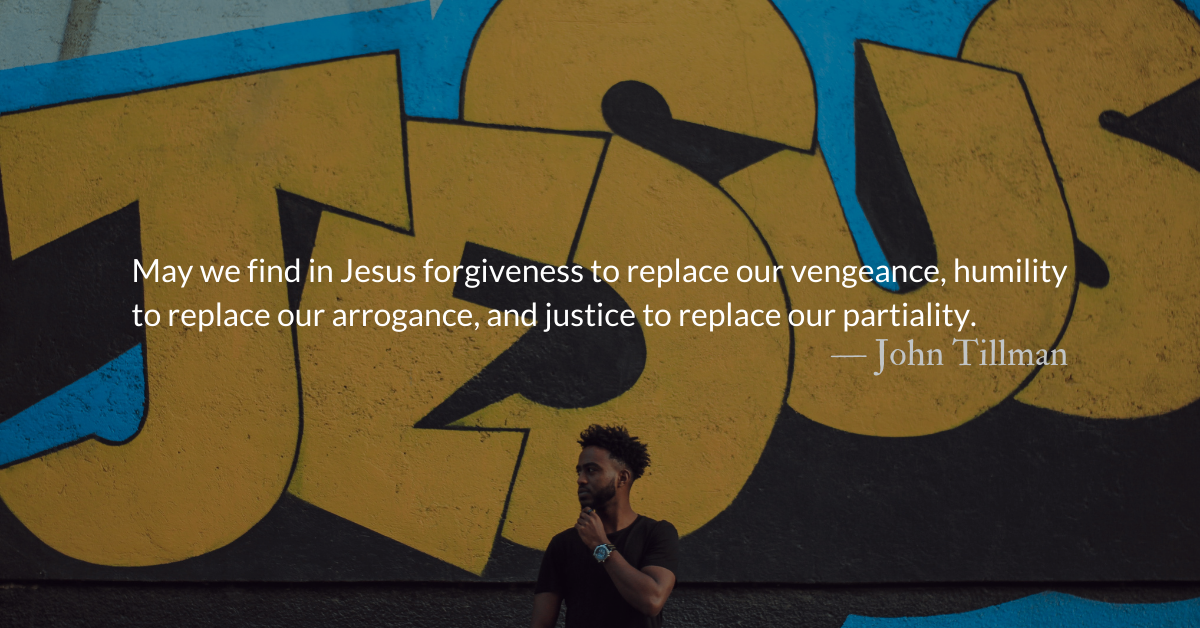 34 Then Jacob tore his clothes, put on sackcloth and mourned for his son many days. 35 All his sons and daughters came to comfort him, but he refused to be comforted. “No,” he said, “I will continue to mourn until I join my son in the grave.” So his father wept for him.

20 He went on: “What comes out of a person is what defiles them. 21 For it is from within, out of a person’s heart, that evil thoughts come—sexual immorality, theft, murder, 22 adultery, greed, malice, deceit, lewdness, envy, slander, arrogance and folly. 23 All these evils come from inside and defile a person.”

Seeing any biblical character, other than Jesus, as blameless is a bad idea. Rather than one person or group, all involved in this dysfunctional drama are blameworthy in different ways.

Malefactors are responsible for their actions, regardless of provocation or incitement. Joseph’s brothers have no excuse even if he had been the worst braggart and spoiled brat that ever existed.

Was Joseph prideful and insensitive to the effect of his privileges? Yes, and so are we.

Was Israel blind to his partiality and the harm it was causing? Yes, and so are we.

The actions of everyone involved grew from their inner sinfulness. What comes out of a person is what defiles them, not what happens to them. What we do and say is an overflow of our hearts.

May our hearts find hope and be changed by our suffering servant Jesus.

Divine Hours Prayer: The Refrain for the Morning Lessons

Blessed are they which do hunger and thirst after righteousness: for they shall be filled. — Matthew 5.6

Read more about Abandon Human Vengeance
The tactics of human vengeance are escalatory. We always hit back harder than we were struck.