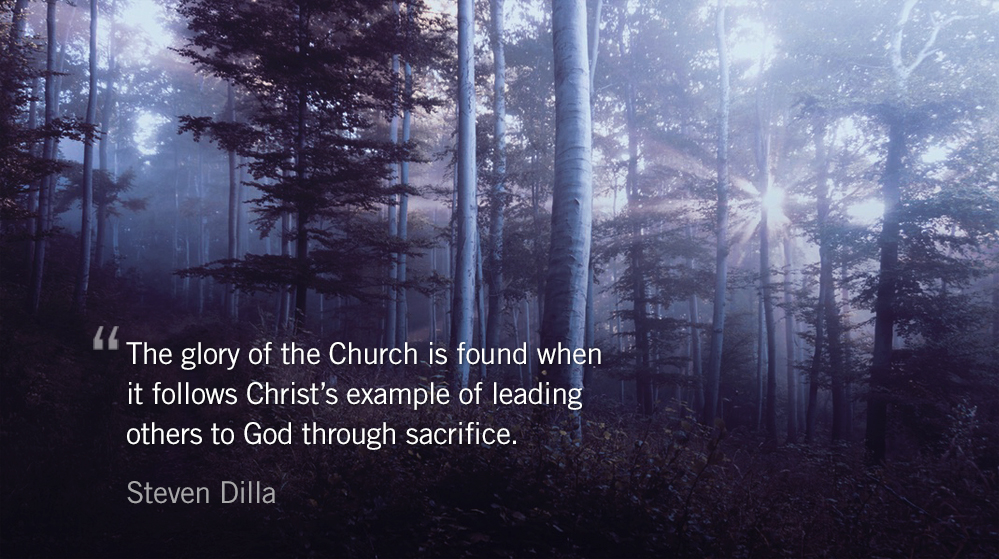 ‘After me one is coming, the sandals of whose feet I am not worthy to untie.’ — John the Baptist (Acts 13.25)
Zechariah and Elizabeth, John the Baptist’s parents, spent nearly their entire life without a child. The social scorn placed on families without children in the ancient Near East would have been felt more acutely by Elizabeth, but the nature of her husband’s vocation likely added to their pain.
As a priest, Zechariah would have surely cried out to God for a child. Each year a priest would be selected to enter the Holy of Holies—the place where God’s presence rested in Israel. Prior to the announcement of John’s birth, Zechariah had never been chosen. Unanswered prayers and a spiritual leader never invited into the holiest of places—on the outside it looked like Zechariah was the priest God didn’t listen to.
When it comes to prayer, “God will only give you what you would have asked for if you knew everything he knows,” says Timothy Keller. Zechariah’s prayers—which looked unanswered, or even ignored, for decades—were answered more fully than he knew to ask or imagine.
Their son, John the Baptist, would prepare the way for the long-expected Messiah. His prophecies, teachings, and baptisms called Israel to repentance, setting the stage for Christ. During his ministry John gathered and trained disciples of his own—a process that required years of dedicated service and sacrifice.
As Jesus’ ministry formed some of John’s disciples left him in order to follow the new Rabbi. Soon even the crowds that gathered around John began to follow Jesus instead. The prophet could have been jealous, or at least defeated, that those he had poured the most into were walking away. Instead he was honored and thankful.
You can contrast Zechariah and Elizabeth’s endurance, and John the Baptist’s faithfulness, with the arrogance and pride of the religious leaders in Acts 13. “But when the Jews saw the crowds, they were filled with jealousy and began to contradict what was spoken by Paul, reviling him.”
Humility is stunning when you come in contact with it. We expect to see the covetousness and rage that came from the religious elite. Yet, a person whose life has come in contact with Christ has been overwhelmed by a grace that transcend circumstance. Like John, the glory of the Church is found when it follows Christ’s example of leading others to God through sacrifice.