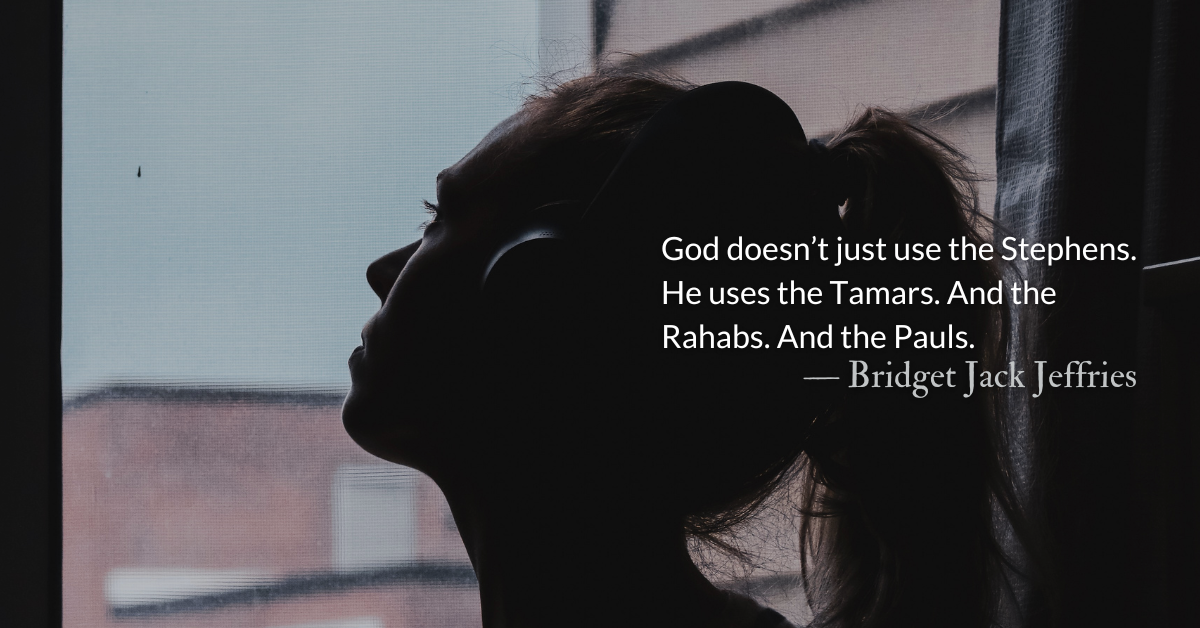 Scripture Focus: Acts 7.57-58
57 At this they covered their ears and, yelling at the top of their voices, they all rushed at him, 58 dragged him out of the city and began to stone him. Meanwhile, the witnesses laid their coats at the feet of a young man named Saul.

If you had to place a bet on whom God would use most to build up His kingdom based only on the first six chapters of Acts, you’d be smart to bet on Stephen.

The book of Acts introduces Stephen to us as “a man full of faith and of the Holy Spirit” (Acts 6.5), as well as “full of God’s grace and power” (6.8). This was a man who even “performed great wonders and signs among the people” (6.8), a man who rhetorically annihilated all who opposed the gospel because of “the wisdom the Spirit gave him as he spoke” (6.10).

Moreover, Stephen seemed like a kindred spirit to Isaiah, who wrote, “Before I was born the LORD called me; from my mother’s womb he has spoken my name. He made my mouth like a sharpened sword” (Isaiah 49.1–2). Stephen knew God’s call and allowed Him to fashion his mouth into a sharpened sword for His kingdom.

Do you admire Stephen, but have trouble relating to him? You’re not alone; Paul himself struggled with feeling unworthy (1 Corinthians 15.9-10). Many of us have felt like we’re the wrong people to build up God’s kingdom. We’ve led a past that contains divorce or addiction or sins that we think make us unworthy, and we let that past stop us from pursuing God’s kingdom with our whole hearts. We hold back on sacrificing our whole selves on God’s altar because we know how imperfect that sacrifice will be.

We shouldn’t hold back. It’s okay that we’re imperfect because Christ has already been the perfect sacrifice for our sins (Hebrews 10.14). That’s why God doesn’t just use the Stephens. He uses the Tamars (Matthew 1.3). And the Rahabs (Matthew 1.5). And the Pauls.

Divine Hours Prayer: The Call to Prayer
Open my lips, O Lord, and my mouth shall proclaim your praise.
Had you desired it, I would have offered sacrifice, but you take no delight in burnt-offerings.
The sacrifice of God is a troubled spirit; and a broken and contrite heart, O God, you will not despise. — Psalm 51.16-18

Read more about The Last Shall be First
Paul’s intention seems to be to humble himself, making himself as unimportant as possible. 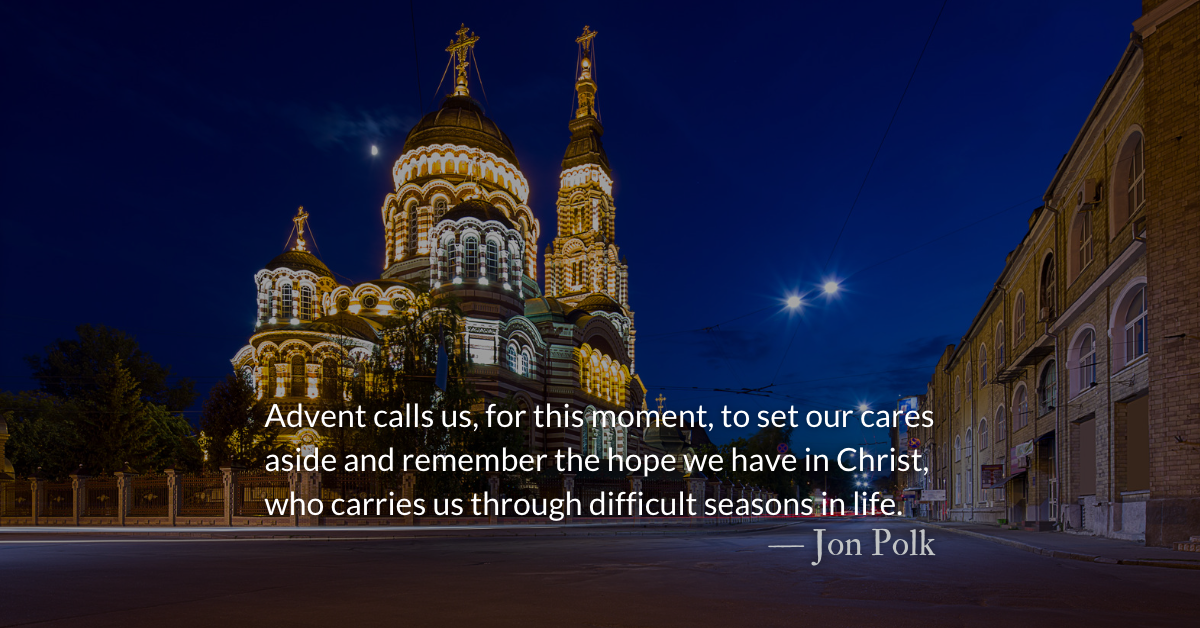