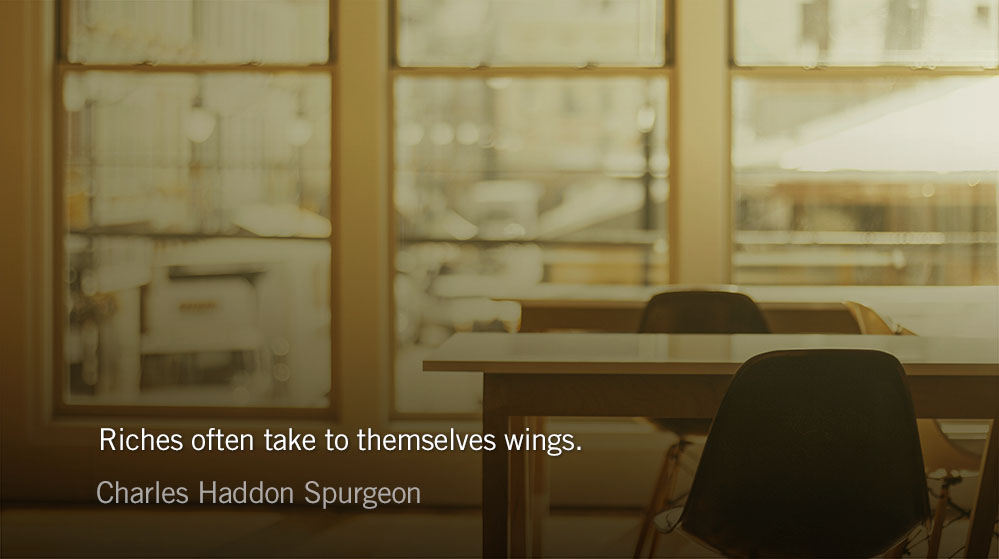 How sweet are your words to my taste, sweeter than honey to my mouth!

Near the peak of a late-night ratings battle a few years ago The Tonight Show hosted Jerry Seinfeld. Just prior to the comedy legend’s five minute set, the show had announced that everyone in the audience would receive a television as a prize for attending the taping.

Seinfeld began his set laughing that the audience was so happy about receiving a TV—it is likely everyone already owned a TV, and absolute that every TV would, one day, end up in the trash. “All things on earth only exist in different stages of becoming garbage,” Seinfeld quipped.

He then challenged the audience to think about the journey nearly every object we buy takes. Most things start in a visible place then move to a closet or drawer, and before becoming trash many things make a stop in our garage or storage unit. He joked, “That’s why we have those, so we don’t have to see the huge mistakes that we’ve made.”

If we stop and think about the areas we’ve succeeded—whether money, possessions, accomplishment, or accolade—they almost always let us down. There is a “this is it?” moment when we realize that which we set our hearts upon is really just dust.

“David had a great deal of gold and silver, far more than any of us have; but yet he thought very little of it in comparison with God’s law,” Charles Spurgeon notes in his commentary Psalm 119.

Success and riches are lovely things—how wonderful is it that God created us to experience them? But David also knew they were insufficient for the greater things God created our hearts to know.

Seinfeld, in jest, suggests our solution is to become a “thrower-outer.” Adding, “I wish there was a store where I could buy something, pivot and just throw it down the incinerator.”

The Psalmist solution, in earnest, is that we love God more than our prize possessions and accomplishments. For, as Spurgeon concludes, “Riches often take to themselves wings, and fly away; even great wealth may soon be spent and gone; but God’s law never leaves those who love it, nor lets them lose it.”