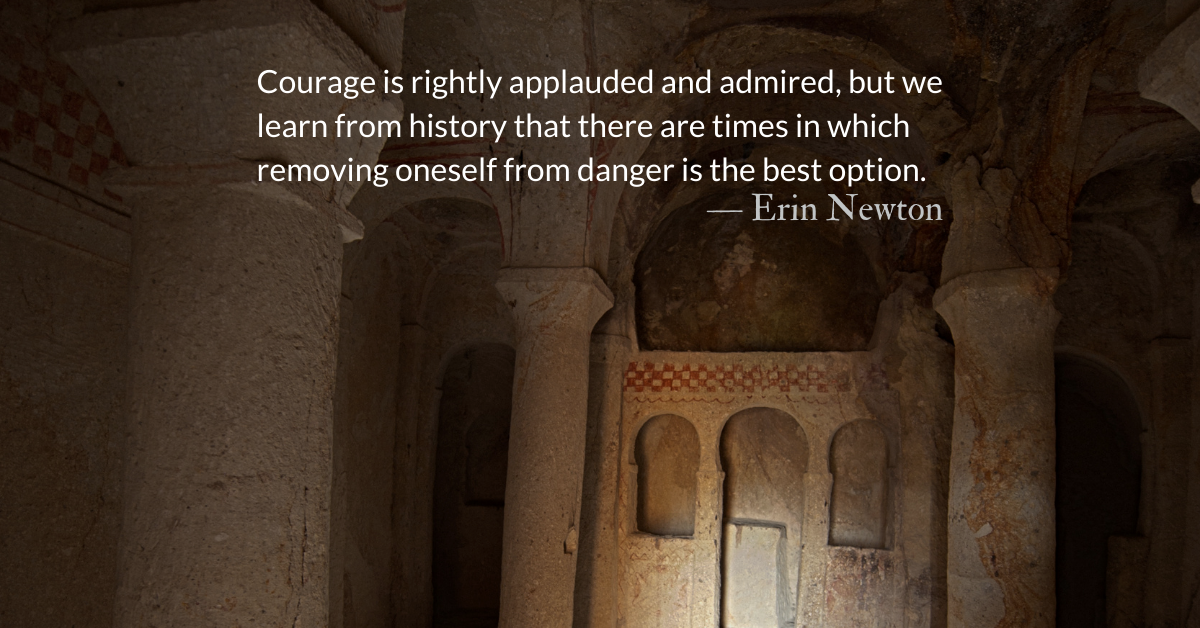 Scripture Focus: Proverbs 28.12, 28
12 When the righteous triumph, there is great elation;
but when the wicked rise to power, people go into hiding.

This is written a week in advance. By the time this is published, the war in Ukraine may be drastically different.

When we read verses about power, our minds will quickly spawn the images of this war. For some, it includes the memories of past conflicts. Corrupt leadership can come in the form of local leaders, bad bosses, or abusive parents. It is not difficult to imagine someone who fits the role of a wicked leader.

These two proverbs tell a story. When the righteous are leaders, celebration and joy fill the air. Their righteousness is a means of safety and security for everyone because this type of person is filled with mercy and justice. There is the sense of freedom to live one’s life in a carefree manner because of this leader.

The Israelites were accustomed to living under the rule of wicked leaders. Some were domestic kings: Rehoboam, Ahab, Manasseh, etc. Some were foreigners who invaded the land and subjugated the people: Sennacherib of Assyria and Nebuchadnezzar of Babylon.

During these wicked reigns, some Israelites went into hiding. Prophets hid in a cave from the threat of Ahab. David fled to the wilderness to escape Saul. Jeremiah hid as Jehoiakim burned the prophet’s scroll.

Courage is rightly applauded and admired, but we learn from history that there are times in which removing oneself from danger is the best option.

We can learn how to persevere under the leadership of a wicked ruler by looking at those who went into hiding. David spent years in the wilderness wrestling with his frustrations about God and his circumstance. He expressed the depths of his pain. Yet, songs of praise were penned to help buoy his faith in God.

Already, word of churches going underground has circulated. Orthodox priests travel to air-raid shelters to commune with believers. This has been the way of God’s people for millennia.

Churches in intolerant nations go underground. Believers may hide their faith from wicked rulers, but within each heart, a greater depth of faith can be found.

May we pray for the time to come that the righteous may thrive and that the power of wicked leaders will perish. Come, Lord Jesus.

Read more about Praying for the Persecuted
May we hold up before God’s throne in prayer, members of God’s church threatened by the state, by religious militias, and by other dangerous forces.

Read more about A Hymn of the Oppressed
History might be very different if rather than idolizing the martyrs, we could study how not to become the oppressors.