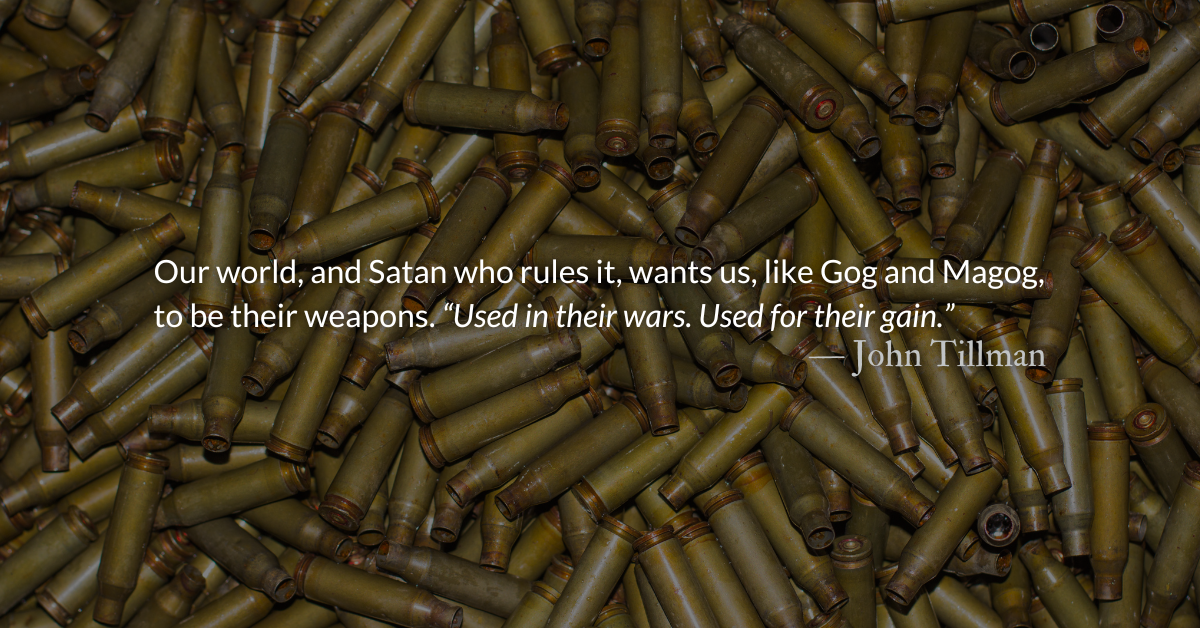 From John: Today voters in the United States go to the polls in mid-term elections amid concerns of violence either at the polls or afterward when results are known. We continue to pray that Christians would distinguish ourselves as people of peace in contrast to the world and that the results of elections would be clear, legal, and accepted by all candidates and parties without violent speech or actions. We repost today this reflection on how God can and will repurpose the weapons wielded by violent people.

Divine Hours Prayer: The Request for Presence
Satisfy us by your loving-kindness in the morning; so shall we rejoice and be glad all the days of our life. — Psalm 90.14

Read more about Unprecedented Peace
“Beat your plowshares into swords” is not a call for God’s people to answer…God will put an end to war.

Read more about Already But Not Yet
Weapons of war are turned into agricultural tools. It is a transition from death-dealing to life-giving.