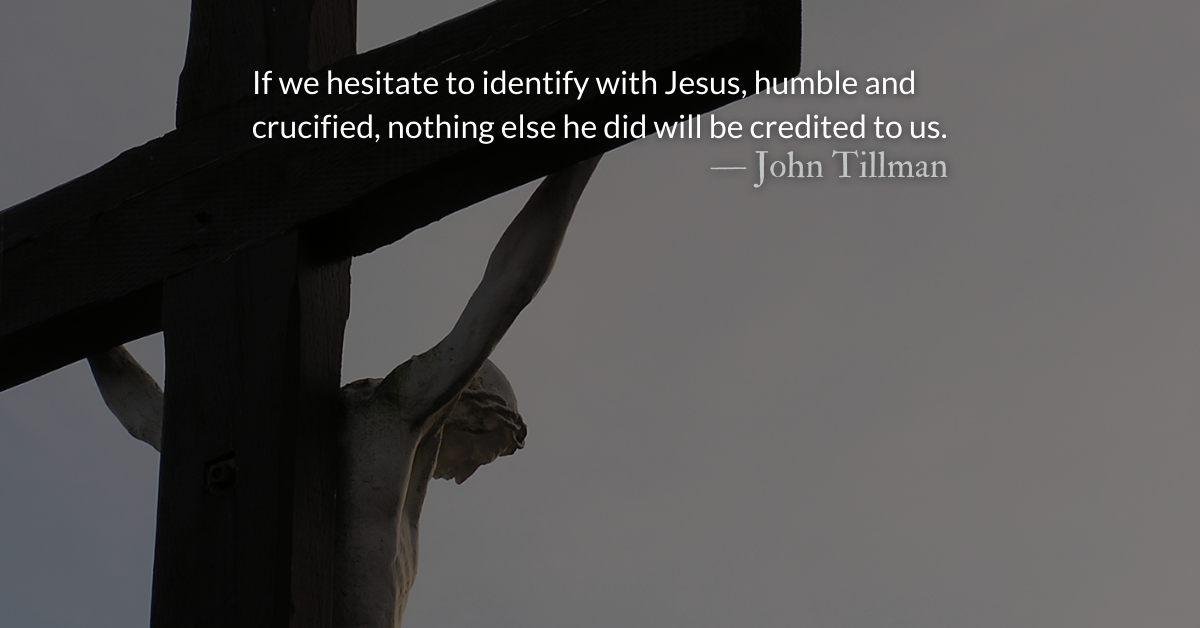 Scripture Focus: Micah 5.1b-2
…They will strike Israel’s ruler
on the cheek with a rod.

2 “But you, Bethlehem Ephrathah,
though you are small among the clans of Judah,
out of you will come for me
one who will be ruler over Israel,
whose origins are from of old,
from ancient times.”

When Elon Musk challenged Putin to a fight over Ukraine, few thought, “That’s a good idea.” And it’s not just because we were afraid Musk might lose. In our individualistic society, we are unlikely to agree that one person can represent us as a group.

People strongly identified with their nation, their king, or their gods in less individualistic eras. This is one of the reasons representative combat made more sense in those cultures. We see this in the example of David fighting Goliath.

In the Bible, names of people or places are often used as an appellation for the entire nation or group. They might be called, Israel, Judah, David, the root of Jesse, Jerusalem, Zion, Samaria, the name of the current king, etc. The leader or city was the nation and the nation was the leader or city. When tribes revolted against Solomon’s son, Rehoboam, they said, “What share do we have in David, what part in Jesse’s son?” (1 Kings 12.16) It was a ripping apart—a separation of identities.

We still use names this way linguistically but I doubt we feel as unified emotionally. We still refer to the United States as Washington, the White House, or the name of the current president. We are likely to refer to other countries using similar appellations: Moscow, Downing Street, Macron… But if a leader is disrespected, “struck on the cheek with a rod,” we might be angry on his or her behalf but most wouldn’t feel as if we were struck. Language changes slowly. Hearts change in an instant. Culture changes somewhere in between.

When we do choose a representative in important matters we want a “winner.” We want someone important, impressive, and powerful to show up. Micah’s description of a ruler coming from the humble town of Bethlehem is an upending of that.

If we are to have any part in God’s kingdom, we must bind our identity to Jesse’s son, the humble Jesus, born in Bethlehem. Jesus is our representative, our “David,” the true Israel—the one who struggles and overcomes in an unexpected, upside-down way. If the appellation, “Christian” applies, then when Jesus is struck on the cheek, we are. When Jesus dies, crucified, we die. When Jesus slays the Goliath of sin and death, we rout them at his side.

If we hesitate to identify with Jesus, humble and crucified, nothing else he did will be credited to us.

Read more about Unto Us, He Comes
He comes to the victims and perpetrators of war and conflict, bringing them peace.
Unto us, he comes.

Read more about Christ, the True Hero
As Christians, it is more important that we realize that we need a hero than that we pledge to be one.