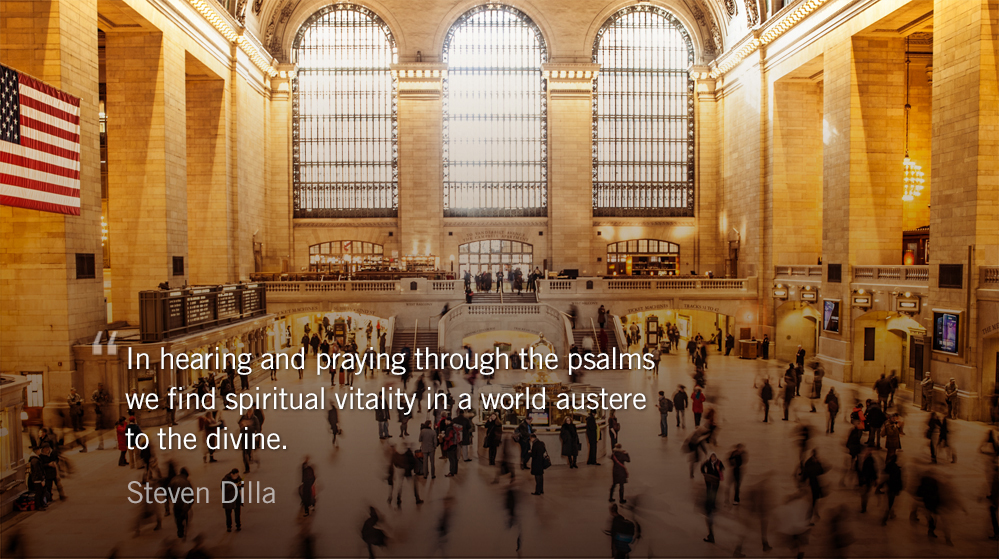 Praying Through the Stress of Work

Prayer is but a sensible acknowledgment of our dependence on him to his glory. As he has made all things for his own glory, so he will be glorified and acknowledged by his creatures.

Bless the Lord, O my soul!

Reflection: Praying Through the Stress of Work
The Park Forum

The idea of commanding one’s soul to bless the Lord, as the Psalmist does five times in Psalms 103-104, can seem trite and overly emotional—but this is far from the holistic rejoicing the psalmist had in mind.

Tuesday, June 26. In the morning my desires seemed to rise, and ascend up freely to God. Was busy most of the day in translating prayers into the language of the Delaware Indians; met with great difficulty… But though I was much discouraged with the extreme difficulty of that work, God supported me; and especially in the evening gave me sweet refreshment.

In prayer my soul was enlarged, and my faith drawn into sensible exercise; was enabled to cry to God for [them]; and though the work of their conversion appeared impossible with man, yet with God I saw all things were possible.

My faith was much strengthened, by observing the wonderful assistance God afforded his servants Nehemiah and Ezra, in reforming his people, and re-establishing his ancient church.

I was much assisted in prayer for dear christian friends, and for others that I apprehended to be Christ-less… [I] was enabled to be instant in prayer for them; and hoped that God would bow the heavens and come down for their salvation. It seemed to me there could be no impediment sufficient to obstruct that glorious work, seeing the living God, as I strongly hoped, was engaged for it.

I continued in a solemn frame, lifting up my heart to God for assistance and grace, that I might be more mortified to this present world, that my whole soul might be taken up continually in concern for the advancement of Christ’s kingdom: longed that God would purge me more, that I might be as a chosen vessel to bear his name among the heathens. Continued in this frame till I dropped asleep.

Restore us, O God of hosts; show the light of your countenance, and we shall be saved. —Psalm 80.3