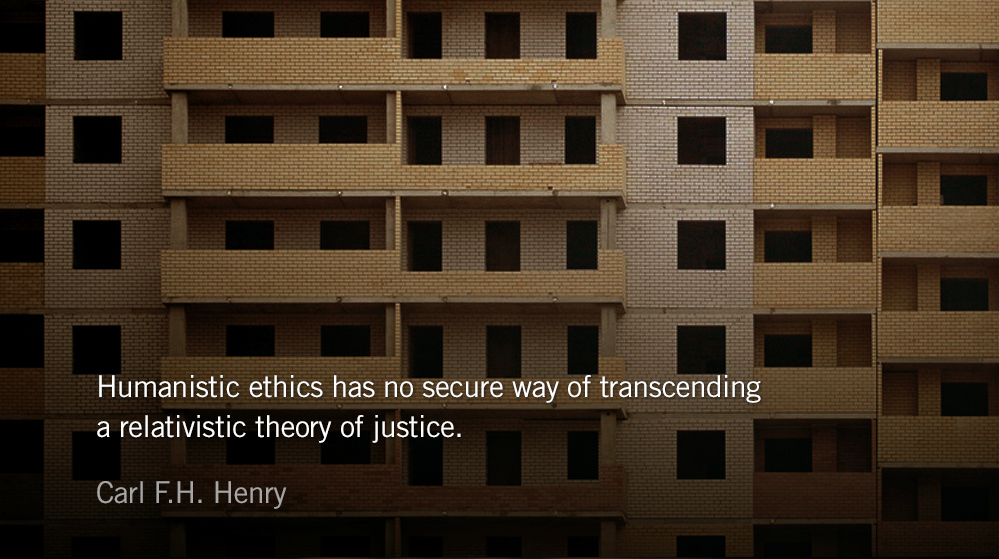 Justice and the Kingdom of God :: Readers’ Choice

This post reminds me that my longing for justice is an intrinsic part of the image of God in which we are created. The anger I feel and the thought, “Someone needs to pay for that,” are theological. This post also reminds me that I am not the cashier who must collect the payment of justice. Ultimately that transaction must belong to God. — John

“The time has come,” Jesus said. “The kingdom of God has come near. Repent and believe the good news!” — Mark 1.15

Some evolutionists have argued that human beings came gradually to depict divinity in terms of ethical norms. But the Bible presents man as standing from his very beginnings in ethical relationships to God, and nowhere portrays law as a gradual conjectural equalization of human interests later declared to be divinely sanctioned.

The conception of law as purely juridical, and the enforcement simply on grounds of custom or social legislation, reflect a later societal development in which man is considered the originator or revealer of law; such a development first obscures and then eclipses the truth that law in its absolute sense is the revealed will of God.

To be sure, many humanists engage vigorously in the struggles for justice and freedom; their effort, in fact, is sometimes more energetic than that of Christian believers, and should be commended whenever it coincides with the requirements of objective morality. But humanistic ethics has no secure way of transcending a relativistic theory of justice. Factual observations and utilitarian considerations on which humanists base their social concern imply no normative principle; they accommodate no logical transition from the is to the ought.

The Christian vision of justice is comprehensive and spans all areas of good and evil; it not only vindicates the truly just man condemned to a criminal’s cross, but also summons to final judgment the self-righteous who vaunt themselves as paragons of virtue.

Reminding his disciples of the approaching, inevitable judgment and justice of God, Jesus commends trustful prayer. His prayerful and faithful followers are to anticipate the Son of Man’s return in power and glory to vindicate the justice that God ordains.

O Christ, essential Day, O Light
that peels the darkness from the night,
we know you for the Heart of light,
who tell the blessedness of light.

O holy Master of the night
we beg defense against the night
and rest against your breast this night
and peaceful sleep throughout the night.

See what snares the foe prepares
see what villainy he dares—
in vain: your blood has bought your cares
for us, your guidance victory bears.

— From an anonymous hymn used in numerous medieval liturgies.