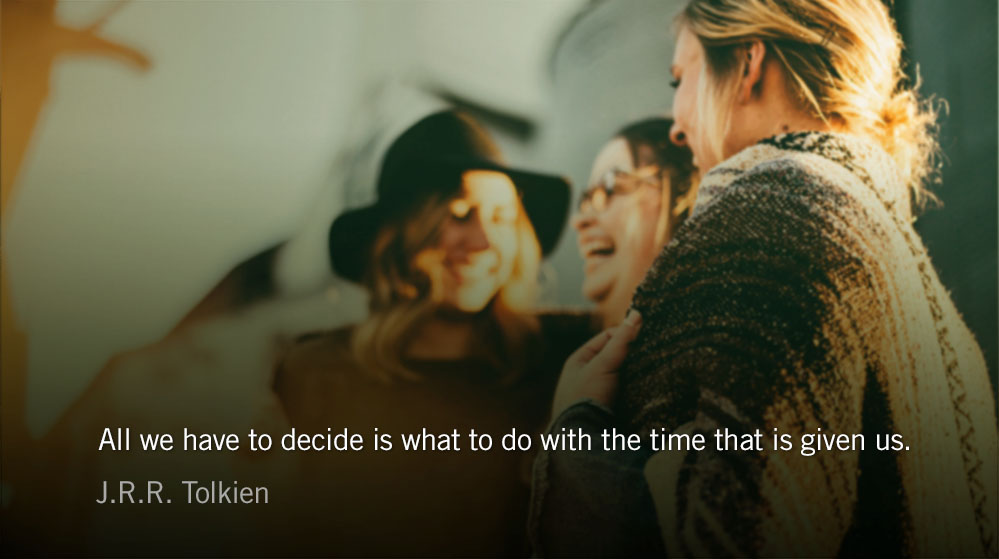 All we have to decide is what to do with the time that is given us.

Make a joyful noise to the Lord, all the earth! Serve the Lord with gladness!

In the late 1860’s Charles Feltman replaced the pie wagon he had pushed through the sand on Coney Island for years with a new one that could serve his latest creation: sausage wrapped in a pastry bun.

People were skeptical of what would become known as the hot dog, but the idea took off and Feltman built a restaurant that expanded rapidly. The Coney Island History Project reports that Feltman’s, “covered a full city block and consisted of nine restaurants, a roller coaster, a carousel, a ballroom, an outdoor movie theater, a hotel, a beer garden, a bathhouse, a pavilion, a Tyrolean village, two enormous bars, and a maple garden.”

Even after his death in 1910, the restaurant continued to expand—with over five million patrons in 1923 alone. If ever there was an institution that looked like it could last it was the dime-a-hotdog restaurant that could serve 8,000 people at a time and sat not far from the beach and newly-opened subway. But in less than a decade the Great Depression set in and business dried up quickly. Feltman’s family was soon faced with the task of closing the venues and selling off the land.

We strap our hopes and dreams to what looks most successful and trustworthy. Yet ventures succeed and fail—taking entrepreneurs, investors, employees, and families along with them. Far too many people end up wrought with strife and brokenness because they invest everything they are into things which are exposed as unworthy.

Psalm 100 is the closing Psalm in a series of psalms (starting at Psalm 93) that renders praise to God because he is sufficiently worthy of our praise, affection, and hope. Those who praise God are full of joy because worship centers their life in God’s presence—and better is one day in his presence than thousands elsewhere.

Our work on this earth might carry on beyond our lives—a Coney Island man recently opened a Feltman’s pop up—and is worthy of our time and energy. At the same time, we should guard ourselves from allowing vocation and success to become the object of our affection or the source of our hope and joy.

Prayer: The Cry of the Church