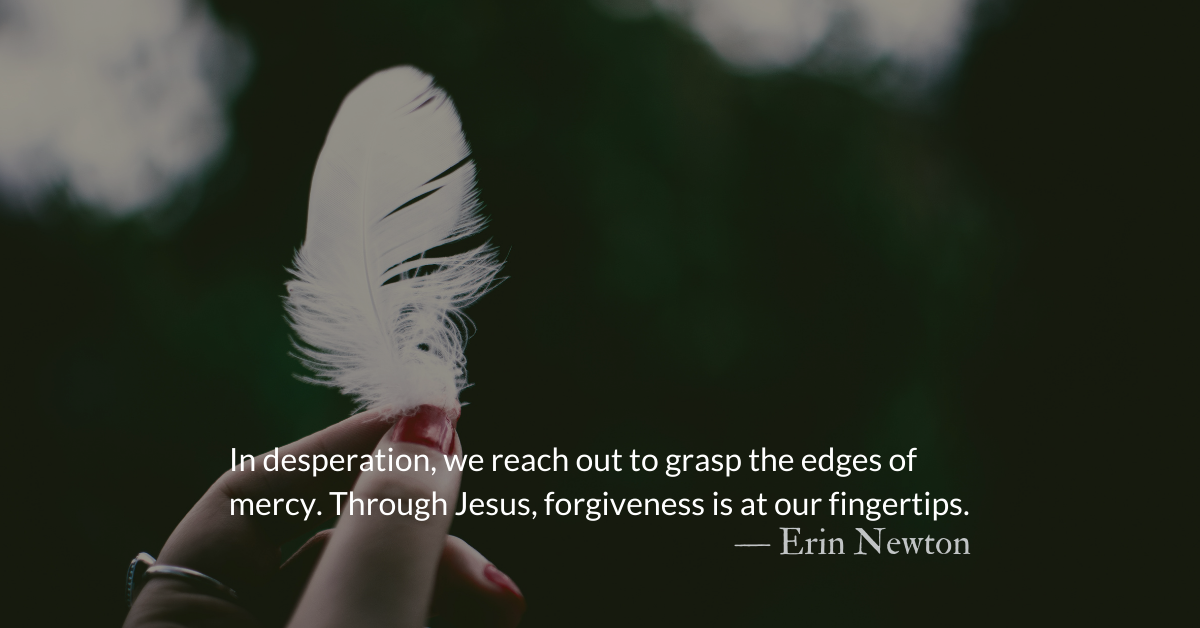 Scripture Focus: 1 Kings 1:51
Then Solomon was told, “Adonijah is afraid of King Solomon and is clinging to the horns of the altar. He says, ‘Let King Solomon swear to me today that he will not put his servant to death with the sword.’”

Sibling rivalry is common. In David’s house, it reached extreme levels. Strife between siblings continued until the king’s dying days. By now, the reader can see how Nathan’s prophecy of judgment upon David’s house was painfully accurate.

The succession of the throne is the focal point of the final tension between David’s sons. Adonijah was the oldest living son and according to birthright standards, the next heir to the throne. However, David favored Solomon and through the work of Bathsheba and Nathan, his regency was secured.

Adonijah was arrogant, convinced he deserved the throne and schemed to gather support from leaders. This attempted coup reached a pivotal point as Solomon was publicly announced as the next king. Adonijah feared Solomon’s retribution, ran to the sanctuary, and grabbed the horns of the altar.

The altar stood as a consistent reminder of the need for mercy and forgiveness of sins. Priests sacrificed animals on the altar as a means of cleansing impurities and granting atonement for the offending person. Often, blood was placed on the horns of the altar, the outer edges which were easily defiled through contact with sinners. Adonijah reached out to touch the altar in recognition of his need for mercy.

In much the same way, the story of the bleeding woman in Luke 8 echoes the same urgency for mercy. The woman with a bleeding disorder lived as an outcast of society and was consistently barred from worshipping in the temple because of her impurity.  In desperation, the woman reached to touch the hem of Jesus’ garment. She was instantly healed. When questioned about her actions, Jesus comforted her, “Your faith has healed you. Go in peace.”

In the sacrificial system, there was never enough blood to grant permanent forgiveness. Lamb after lamb was required. Even asylum in a city of refuge was not a permanent solution. Grasping the horns of the altar was Adonijah’s only hope.

In desperation, we reach out to grasp the edges of mercy. Through Jesus, forgiveness is at our fingertips. Jesus is not only the source of mercy but the sacrificial lamb; we are instantly healed by his blood. Solomon charged Adonijah to continue proving he was worthy of the mercy granted to him. But through Christ, we are healed by faith. The final sacrifice has already been paid. Receive the permanent atonement and go in peace.

Divine Hours Prayer: The Call to Prayer
But I will call upon God, and the Lord will deliver me.
In the evening, in the morning, and at noon day, I will complain and lament,
He will bring me safely back…God, who is enthroned of old, will hear me… — Psalm 55.17

Read more about Have Mercy
Pray this pluralized version of Psalm 51…confessing not only our individual sins but the sins of our communities, churches, and nations.

Read more about Hope for Mercy
There is a glimmer of mercy in the promises of today. Salvation through Jesus Christ: “The Lord has taken away your sin.”