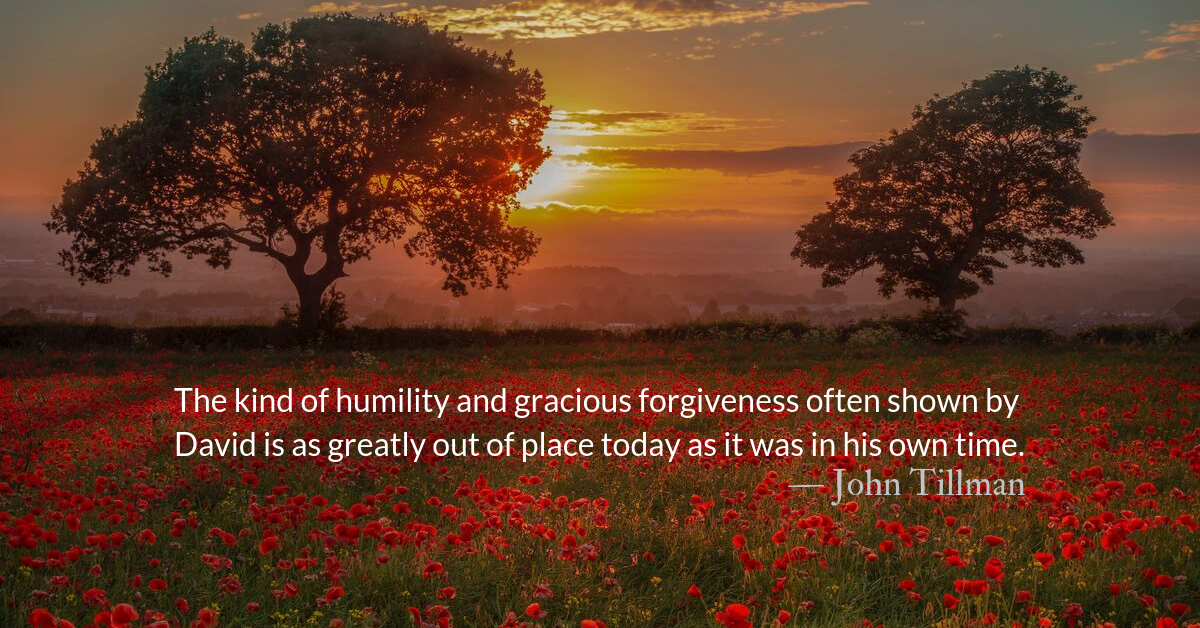 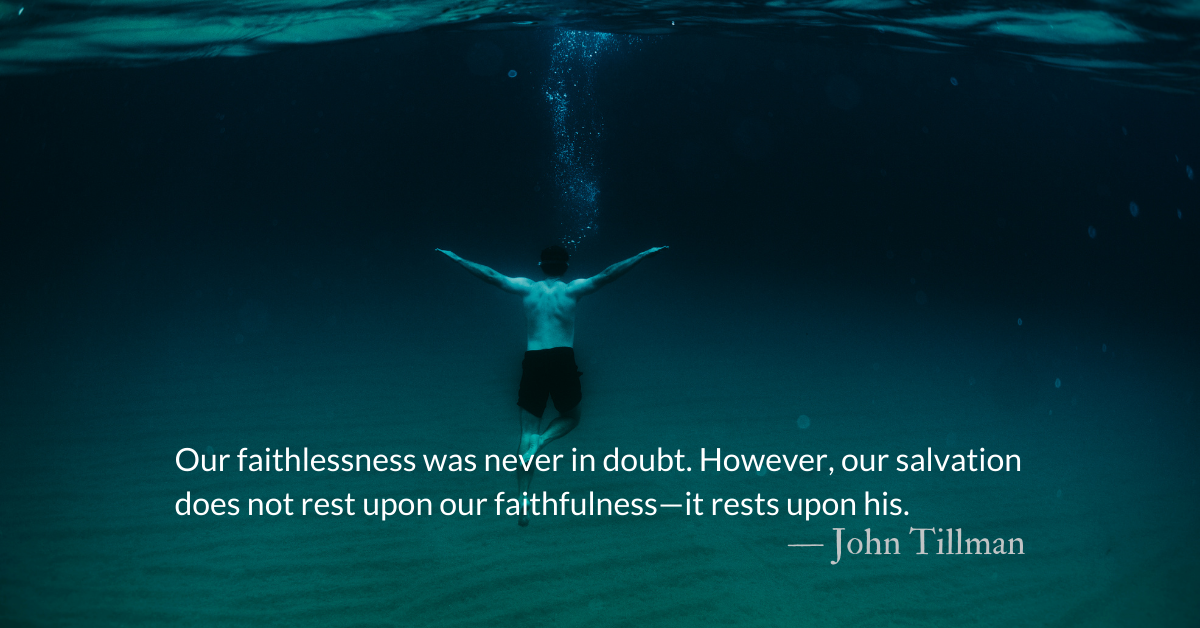 He Is Faithful When We Are Not 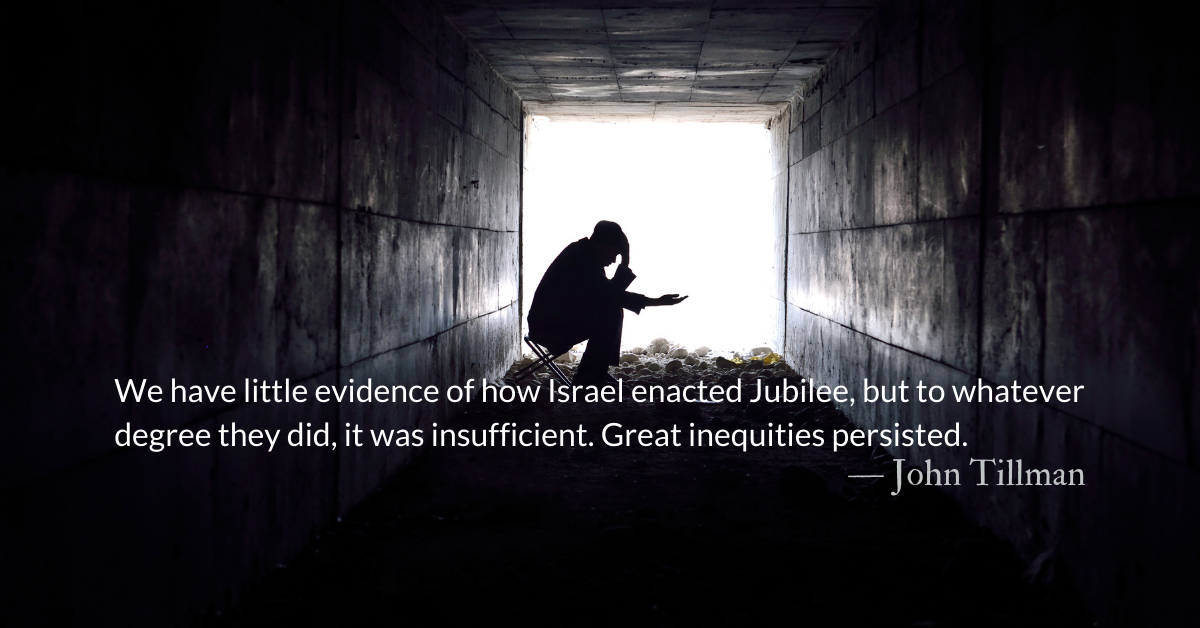 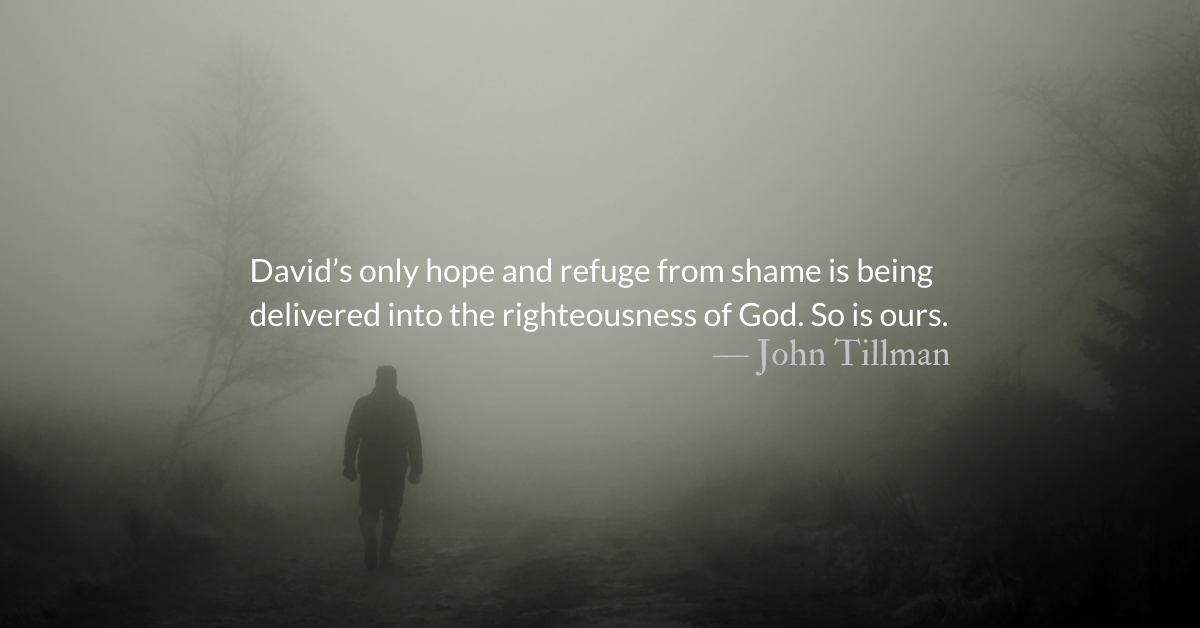 From Shameless to Blameless