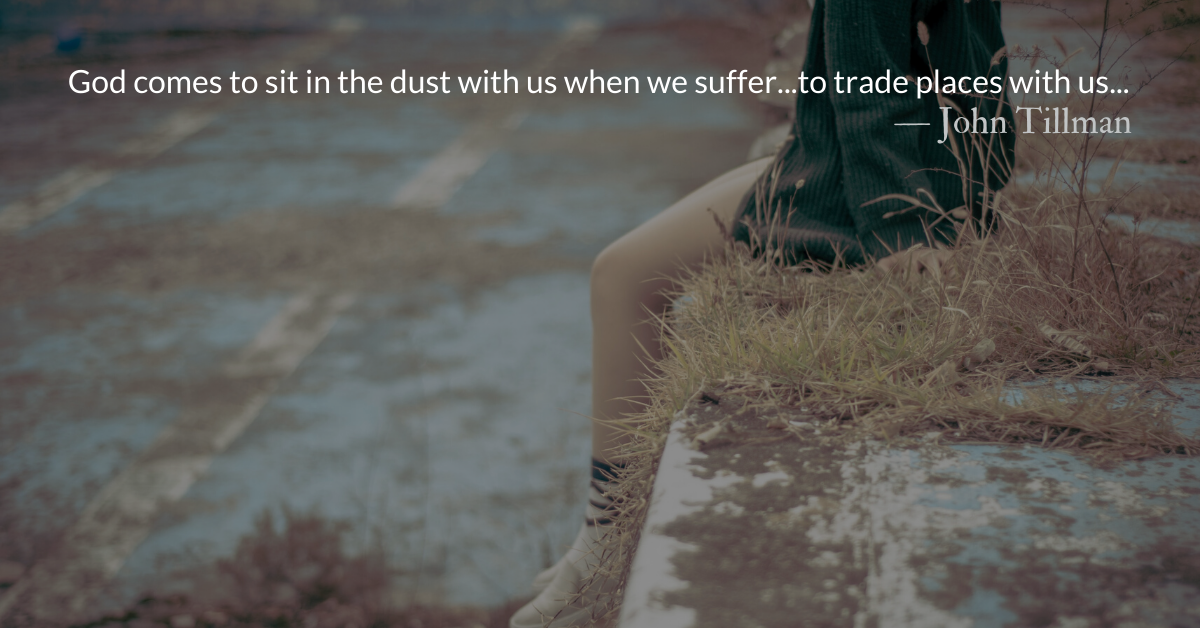 God is Faithful, not Indebted

Reflection: God is Faithful, not Indebted
By John Tillman

Divine Hours Prayer: The Request for Presence
Turn to me and have mercy upon me; …and save the child of your handmaid. — Psalm 86.16

Read more about Calloused Hands and Softened Hearts
In suffering for the gospel, Paul carried with him a joy and purpose that he worked to pass on to Timothy and to us.