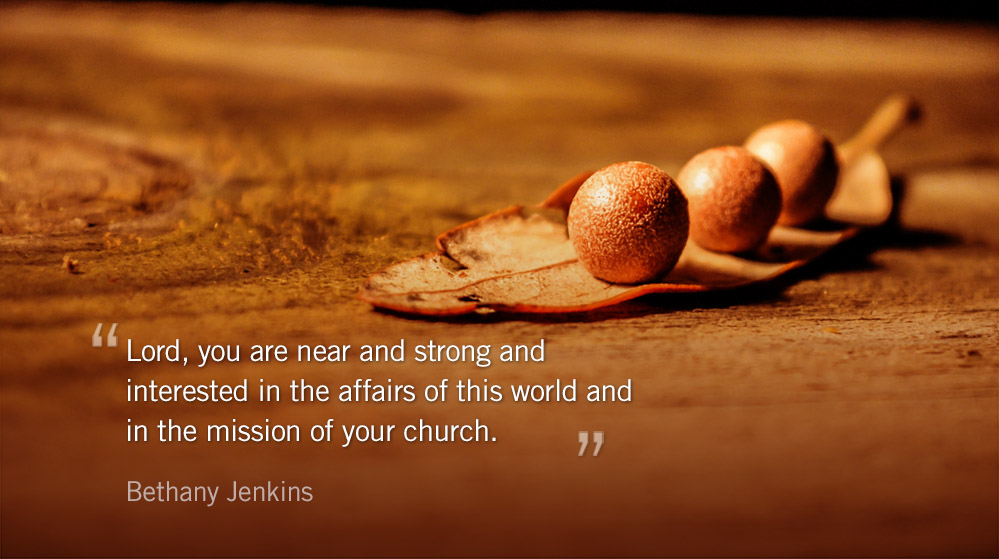 God Can Surprise Us

Saul, still breathing threats and murder against the disciples of the Lord, went to the high priest 2 and asked him for letters to the synagogues at Damascus, so that if he found any belonging to the Way, men or women, he might bring them bound to Jerusalem. —Acts 9.1-2

One of the worst feelings in life is fatalism – that is, the feeling of resignation that this is the way things will be forever and nothing will change. This is the way that I am or my spouse is or my kids are or work is or my small group is or government is or society is. I am powerless to do anything about it. It will go on this way forever and, most likely, it will just get worse.

“On the day that Stephen was killed, a great persecution arose against the church in Jerusalem, which scattered the believers throughout the region.” One of the main leaders of the persecution was a young Pharisee named Saul: “Saul was ravaging the church, and entering house after house, he dragged off men and women and committed them to prison.”

Imagine how hopeless the church felt – they had no Bill of Rights to protect them, the Roman government was hostile toward them, and the religious leaders had letters of authority to imprison them. The momentum against them was enormous. Would this ever change? Would there ever be peace?

Then, out of nowhere, God took Saul and turned him around. Saul was on his way to Damascus, “still breathing threats and murder against the disciples of the Lord,” and God opened his heart. He changed so much that he went from being the worst enemy of Christ to being his strongest advocate.

In fact, his former Jewish colleagues and brothers began conspiring to murder him. What happened to the church? In the entire region, it “had peace and was being built up. And walking in the fear of the Lord and in the comfort of the Holy Spirit, it multiplied.”

Prayer
Lord, You are near and strong and interested in the affairs of this world and in the mission of your church. You continue to change us and make us into your image to reflect the glory of your name. Today, remind us – especially those of us who struggle with despairing without hope – that you are full of surprises for churches, nations, families and individuals. Give us expectant hearts about our futures and increase our faith in your freedom and sovereignty. Amen.