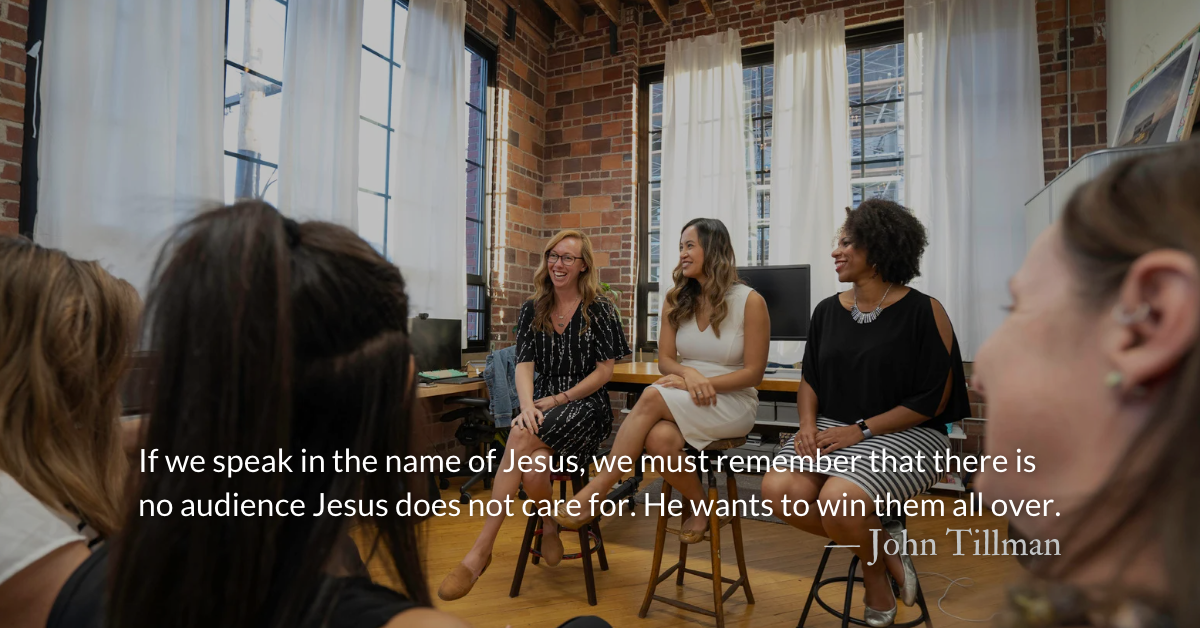 Forgiving Sins is Offensive and Praiseworthy

Scripture Focus: Mark 2.5-12
5 When Jesus saw their faith, he said to the paralyzed man, “Son, your sins are forgiven.”

6 Now some teachers of the law were sitting there, thinking to themselves, 7 “Why does this fellow talk like that? He’s blaspheming! Who can forgive sins but God alone?”

8 Immediately Jesus knew in his spirit that this was what they were thinking in their hearts, and he said to them, “Why are you thinking these things? 9 Which is easier: to say to this paralyzed man, ‘Your sins are forgiven,’ or to say, ‘Get up, take your mat and walk’? 10 But I want you to know that the Son of Man has authority on earth to forgive sins.” So he said to the man, 11 “I tell you, get up, take your mat and go home.” 12 He got up, took his mat and walked out in full view of them all. This amazed everyone and they praised God, saying, “We have never seen anything like this!”

Reflection: Forgiving Sins is Offensive and Praiseworthy
By John Tillman

Whether listening to a political or a religious leader, I often find myself saying what the Pharisees said, “Why did he say that?” People will regularly disappoint us or shock us with poorly worded, or simply wrong statements.

Unintentional blunders are one thing, but there are some who take outrage to the bank. They dress up half-truths to be as offensive as possible. Then they act as if they are persecuted when people get angry. Their double-edged statements are specifically sharpened for two target audiences.

One audience is the people they hope to offend. They don’t care about this audience. They don’t want to convince them or win them over, although they often pretend to. They just want to say something hurtful enough that they will react in anger. The other target is the people they hope will leap to their defense, attacking the injured audience when they speak out against the offensive statement. The outrage-mongers don’t care about this audience either, although they often pretend to. This group is just the mob they hope to sic on their enemies.

Others, as if there isn’t enough outrage in the world, seek it out. Modern people spend much time and energy finding offense in people’s words. They read others uncharitably and intentionally misinterpret them just to stir up controversy.

Jesus inspires offense and praise. When Jesus said things that “offended,” he wasn’t making unintentional blunders. But he also wasn’t intentionally stirring up conflict. We see in Jesus a different model of communication. He speaks to the religious leaders and the religious outcasts with the same motive: to call them to repentance. The truths Christ tells may prick but are not intended to wound. They may goad (Acts 9.4-5 KJV) but are not intended to bruise. (Matthew 12.15-21)

Mark is laying out for us in these chapters a series of escalating conflicts with the religious leaders. We will see the tension continue to grow. Threats, conspiracy, and violence will be the outcome.

Jesus warned that because he was hated, his followers would be hated. But that is not license to be hateful. If we speak in the name of Jesus, we must remember that there is no audience Jesus does not care for. He wants to win them all over and he weeps when any refuse to come to him to be healed. It is his will that all would come to salvation.

Divine Hours Prayer: The Call to Prayer
Let my mouth be full of your praise and your glory all the day long. — Psalm 71.8

Read more about Take Up Your Mat
The paralyzed man’s faith is questionable—perhaps so weak that only Jesus could see it.

Read more about Supporting Our Work
January is a great time to become a monthly donor. Please consider becoming a monthly donor for 2023. Support ad-free content that brings biblical devotionals to inboxes across the world.