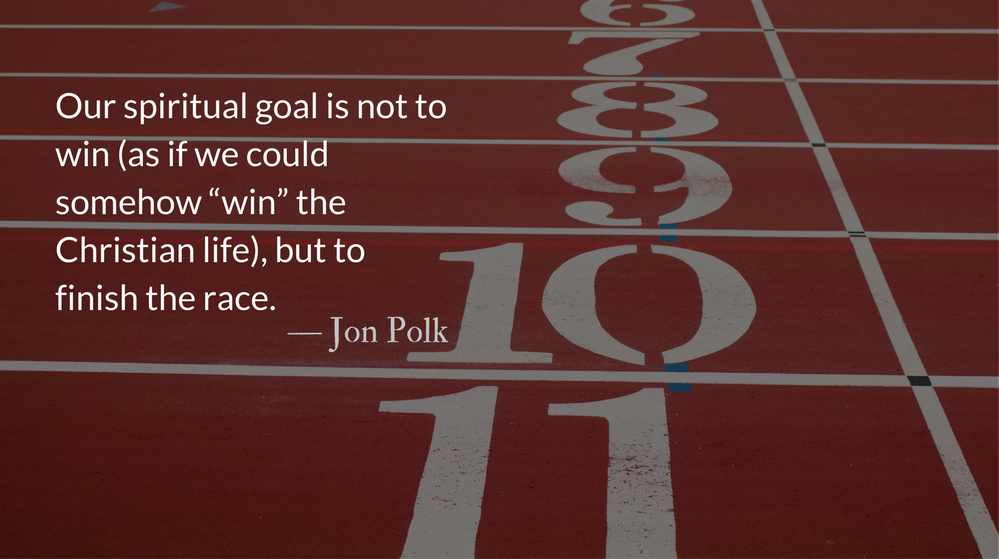 Selected by reader, Susan, adjacent to the Marble Mtn. Wilderness of Northern California
As a former Special Ed teacher, I am drawn to stories of “finishers.” The competitive suggestion of “winners” has ever been unproductive in my life with Jesus, stimulating as it does the worst parts of my character.

And let us run with perseverance the race marked out for us, fixing our eyes on Jesus, the pioneer and perfecter of faith. For the joy set before him he endured the cross, scorning its shame, and sat down at the right hand of the throne of God. — Hebrews 12.1b-2

In 1968, John Stephen Akhwari, a long-distance runner, was one of four athletes sent from the East African nation of Tanzania to the Olympic Games in Mexico City.

Unaccustomed to the high altitude, Akhwari began to cramp up during the marathon event. He was also involved in a collision with other runners and dislocated his right knee. Encouraged to drop out, he instead received medical treatment and continued on with the race.

Over an hour after the winning time, Akhwari finally entered the stadium, where only a handful of spectators remained. Struggling to put one foot in front of the other, he limped across the finish line, coming in dead last among the 57 who completed the race (18 others had quit along the way).

Athletic imagery is a common New Testament analogy for the Christian life. For a faith focused on the ideals of selflessness and sacrifice, it seems odd that biblical writers draw parallels with sports events focused on individual winners. A closer look at a few of these passages, however, reveals that there is more at stake in our spiritual life than winning.

In 1 Corinthians 9, Paul emphasizes an athlete’s need for training and rigorous discipline. In Philippians 3, Paul talks about pressing on, or persevering, toward the goal. Reflecting back on his own life in 2 Timothy 4, Paul does not mention winning, but states that he is one of many who has finished the race.

The author of Hebrews also discusses training through strengthening of arms and knees, stresses running the race with perseverance, and encourages us to follow the example of Jesus who finished the task God set before him and now sits at God’s right hand, the ultimate finish line.

Our spiritual goal is not to win (as if we could somehow “win” the Christian life), but to finish the race set before us and to finish well because we’ve trained properly and persevered through difficulties and trials.

To do this, we must keep our eyes on the example of Jesus, who ran the race before us and endured great suffering on our behalf so that we might follow him on a lifelong journey of putting one foot in front of the other along the path of faith.

Prayer: The Call to Prayer
Let Israel rejoice in its Maker; let the children of Zion be joyful in their king. For the Lord takes pleasure in his people and adorns the poor with victory. — Psalm 149.2, 4

Additional Reading
Read More about The Beautiful Feet of Lepers
We may be diseased and unclean but we share the undeserved victory we have discovered.

Read More about The Uniqueness of Prayer
By no power or worthiness of our own, we are welcomed on a personal level—ushered in hastily to a God who has been waiting for us to join him.

Readers’ Choice
We have just a few spots left for your suggestions of your favorite posts of the year. Submit a Readers Choice post. Tell us about a post and what it meant to you.