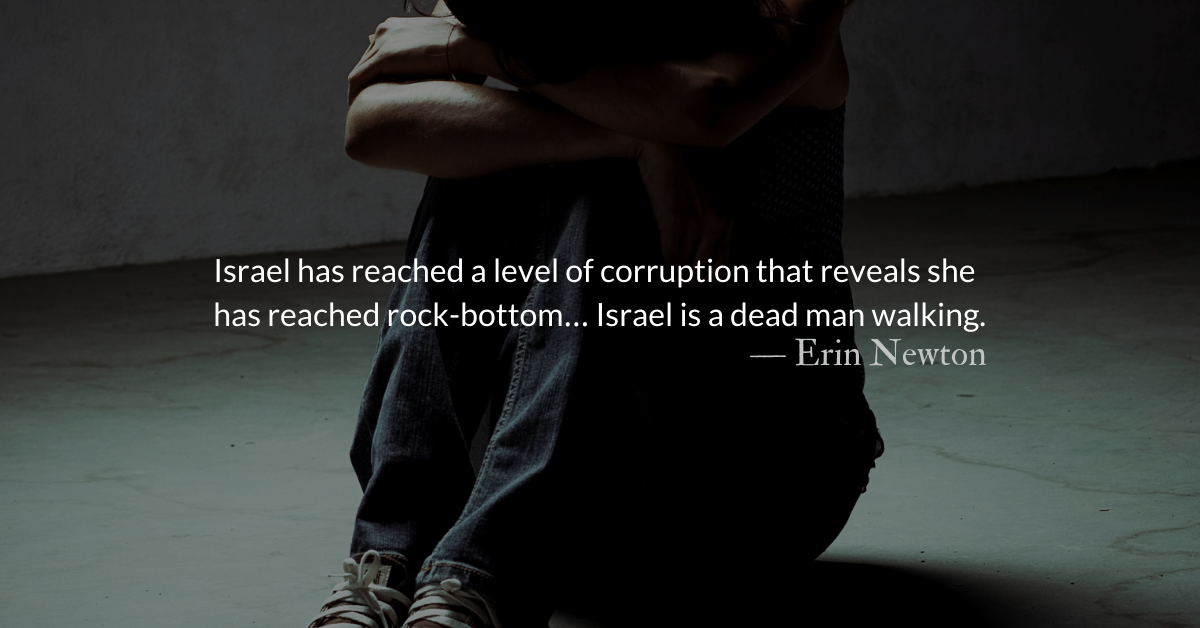 Scripture Focus: Hosea 7.13b-14a
…I long to redeem them
but they speak about me falsely.
14 They do not cry out to me from their hearts
but wail on their beds…

Neither red nor blue can save you. Neither can apathy. Elizabeth Achtemeier says, “Anyone who thinks that the concerns of faith should never be mixed with the concerns of politics will have a difficult time with Hosea, chapter 7, for it is with Israel’s political life that this section deals.”

Israel has reached a level of corruption that reveals she has reached rock-bottom. Like a cancer that has spread to every vital organ in a body, there remains no sign of health. Prophets were the faithful minority of the nation and even in this case, Hosea is married to a woman with a tainted reputation.

The people are deceitful, thieving, and unfaithful. They sin with the flippant attitude that God doesn’t see. Israel is hedged by sin like a wildfire. Either they don’t know or simply don’t care.

During the 8th century BCE, the political powers began to shift with the rise of the Assyrian Empire. Israel rushed to appease the Assyrians by paying an enormous tribute (2 Kgs 15) and later the nation appeased the Assyrian king with more money after a failed attempt to get help from Egypt (2 Kgs 17). Within Israel, four of the kings were assassinated during the two decades leading up to Israel’s demise in 722 BCE.

Israel was desperate for help; she got in bed with any political alliance that promised security. The people were covenanted with the Creator of the universe, yet Israel preferred to reach out for any other tangible companionship. Playing the harlot, she gave herself to powers that seemed advantageous. Israel forgot her unique identity.

Israel was supposed to be different. God had called them from bondage and into freedom through a relationship with Him. The nation is described as a man with gray hair. As a sign of aging, these metaphoric gray hairs go unnoticed. She is terminal; Israel is a dead man walking.

Cancer starts with microscopic cells that begin to divide uncontrollably. These errant cells spread to the surrounding tissue. Unchecked, cancer corrupts every healthy part. Like cancer, sin begins in small ways. Israel was no exception to this rule. We are no exception to this rule. The small sins which we believe God cannot see can take root and infect our entire being.

Without repentance, we are dead men walking. He longs to redeem us if we call on him and not our tempters.

Divine Hours Prayer: The Request for Presence
Bow down your ear, O Lord, and answer me, for I am poor and in misery.
Keep watch over my life, for I am faithful; save your servant who puts his trust in you. — Psalm 86.1-2

Read more about Come Out of Babylon
For some Christians, political parties have become our true religion.

Read more about Pain and Healing
Hosea shows how far God is willing to go to heal and restore…God is committed to our healing and restoration. Call on him.
https://theparkforum.org/843-acres/pain-and-healing