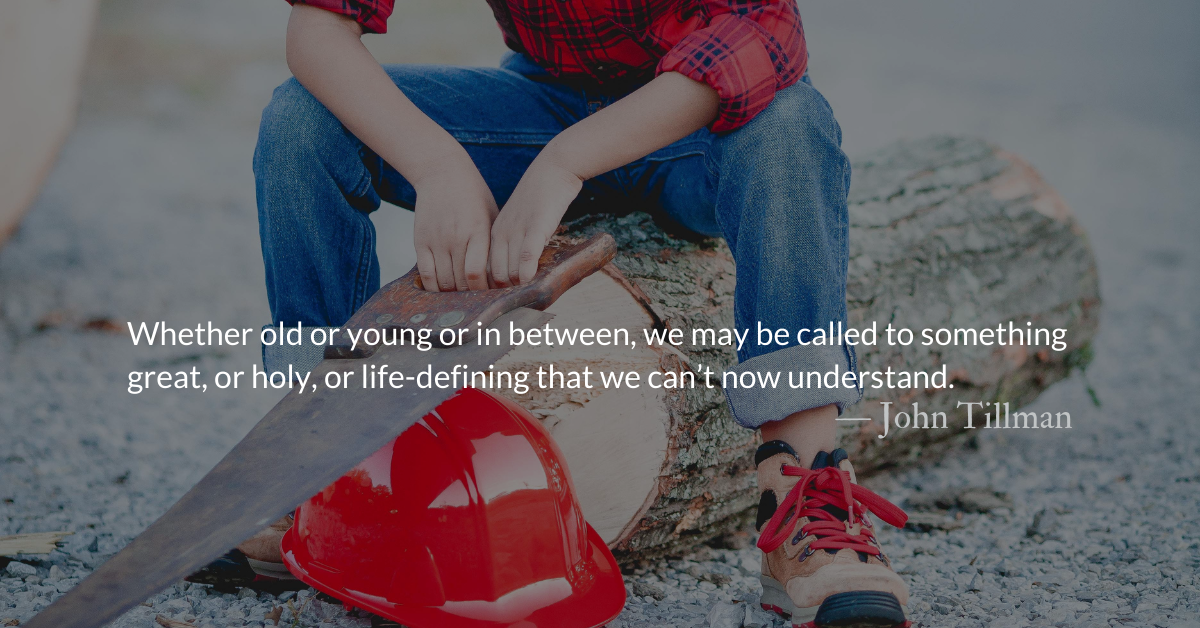 The descriptions of building the items for the tabernacle should seem familiar. They are nearly quotes of the descriptions of the instructions from Exodus 25 and following. This repetition shows the faithfulness and attention to detail with which the tasks were carried out.

Bezalel took the holiest object in God’s instructions as a personal project. The building of most other objects is attributed to “they.” When building the ark, “Bezalel” or “he” is used.

Bezalel, according to traditional Jewish sources, was Moses’ grand-nephew and was only 13 years old when the project began.

In ancient cultures, boys were considered adults at around 13. This spares us from imagining trusting the entire architectural construction of a new church building and the crafting and design of the most precious object in our church to a 13-year-old. But even with some cultural adjustments, could we imagine trusting a 17-year-old with the project?

Moses and Bezalel make a great pair for us to consider when thinking about the persons whom God may call to his service.

When Moses was called he was washed up. At the burning bush, stood an 80-year-old refugee sheepherder. He was a failed revolutionary and a wanted murderer. He was rejected by his adoptive royal family and his race. The only thing in his favor was the calling and gifting of God.

Bezalel was a youth. He was untested, unproven, untried.  The only thing in his favor was the calling and gifting of God.

Whatever we may be called to, may we be as humble as Moses in taking up our calling, and may we be as faithful as Bezalel in obeying God’s instructions word for word.

Divine Hours Prayer: The Request for Presence
Lead me, Lord, in your righteousness,… make your way straight before me. — Psalm 5.8

Read more about Unveiled
When it comes to what God will reveal to us, and the love we will show the world, we haven’t seen anything yet.