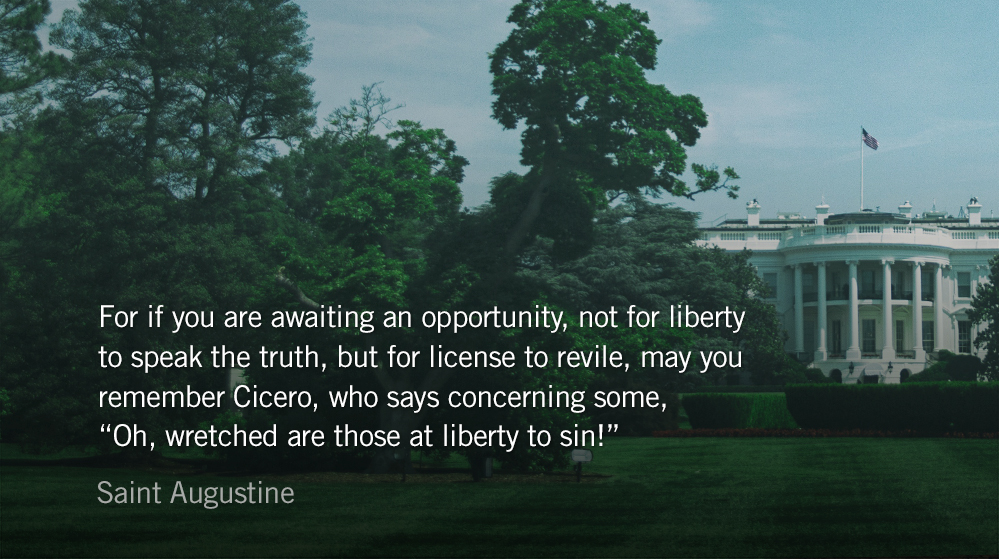 He is the one true God who never leaves the human race without justice and help. He gave a kingdom to the Romans, as He also did to the Assyrians—and even the Persians, who, as their own books testify, only worshipped two gods—to say nothing of the Hebrew people, who, as long as they were a kingdom, worshipped none save the true God.