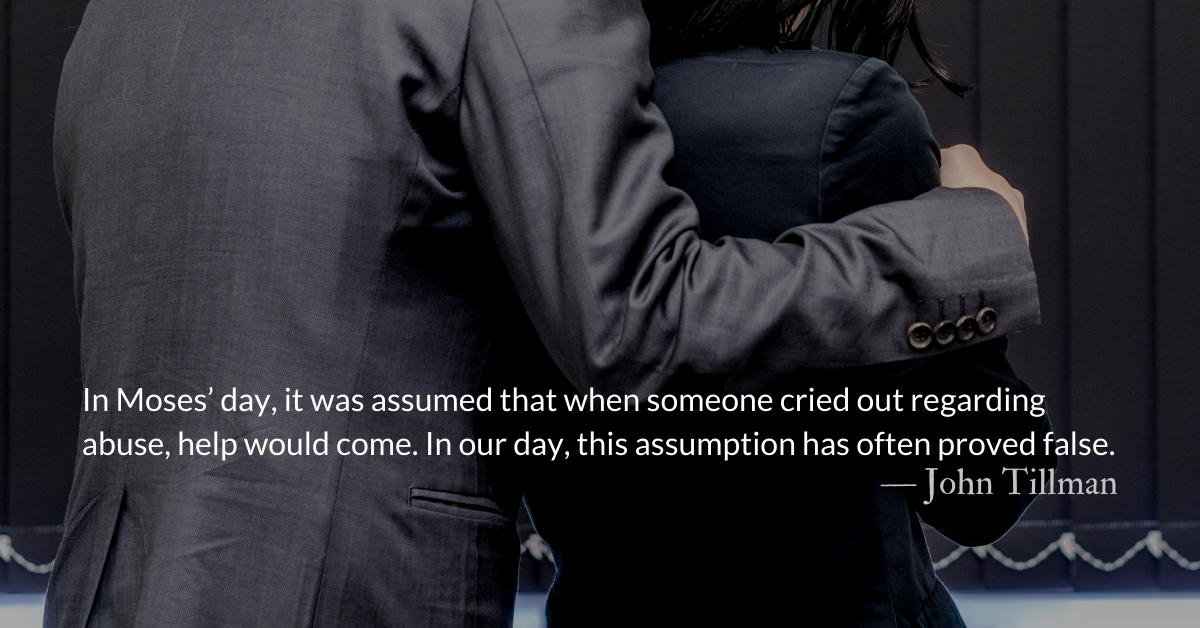 Scripture Focus: Deuteronomy 22.26-27
26 Do nothing to the woman; she has committed no sin deserving death. This case is like that of someone who attacks and murders a neighbor, 27 for the man found the young woman out in the country, and though the betrothed woman screamed, there was no one to rescue her.

A court’s verdict is just a number on the scoreboard or the snapshot of a referee holding up one fighter’s glove. When we see an article about a Supreme Court ruling, that’s typically all we get—a snapshot. Detailed legal opinions from the justices give graphic, blow-by-blow accounts of how every punch landed and every point was scored.

Moses became the de facto Supreme Court for Israel. He daily heard case after case of everyday mishaps, typical crimes, and outright scandals during the desert sojourn. Eventually, Moses created a court system, appointing judges over successively smaller groups of people. These judges decided simple cases and sent only the most difficult cases to higher judges and eventually to Moses.

Moses had, or developed, a refined legal sensibility and the writings of the law reveal this. They often read like a listing of old case decisions. Sometimes we get only a ruling or verdict, but often, we get hints of Moses’ reasoning. Without familiarity with the cultural context, sometimes we scratch our heads at the verdicts we see. However, it can be helpful to keep our ears open to the compassionate reasoning we find.

In this case of two people in a sexually compromising situation, Moses gives the benefit of the doubt to the party more likely to be victimized. Abuse is assumed by the more powerful and the best is assumed about the target of abuse, not the worst. In Moses’ day, it was assumed that when someone cried out regarding abuse, help would come. In our day, this assumption has often proved false.

God expects us, like Moses, to use our logic to apply his love for others in our interactions with them. Whatever judgments we make about others should be humble (because we are also sinful), compassionate (assuming the best about the victims), and without bias (allowing no excuses due to someone’s prior status, wealth, or “importance”).

Moses’ task was to establish justice. Ours is as well. God will judge organizations, nations, churches, and individuals by how well we carry out justice—especially for abuse victims. May we avoid abusive assumptions and act to rescue them.

Read more about Beyond Consent
The very first step of abuse is to groom victims until they consent to abuse.

Read more about No Princes :: A Guided Prayer
How many believers veil their trust in men as trust in God?