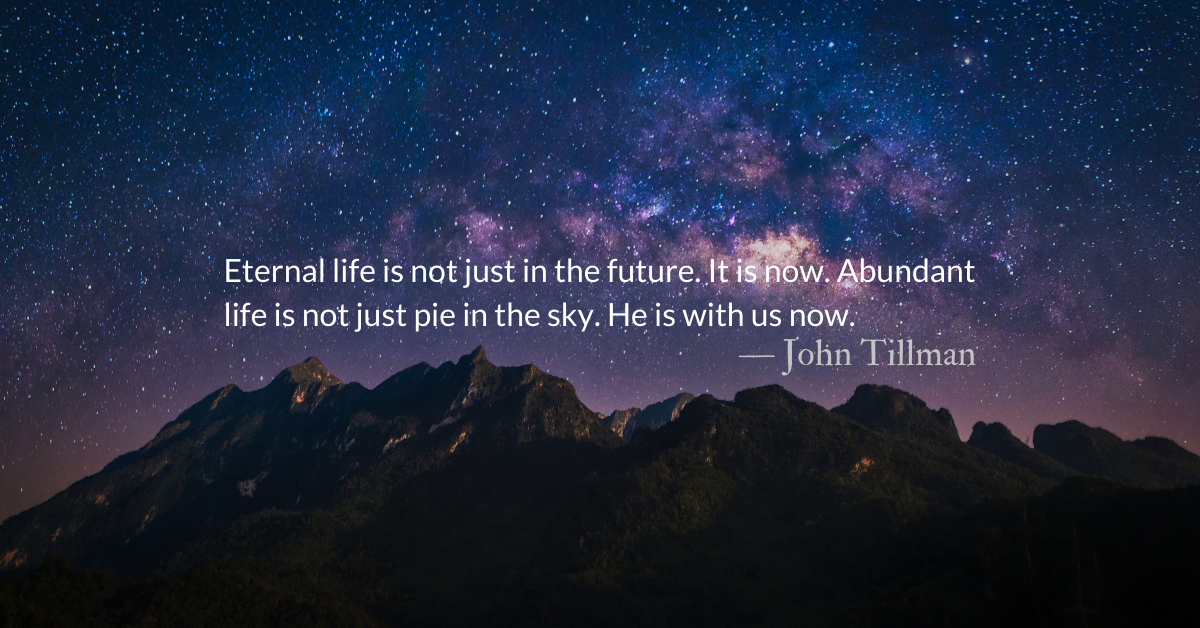 A Prayer for Crisis—Guided Prayer

Scripture Focus: Psalm 89.46-49
46 How long, LORD? Will you hide yourself forever?
How long will your wrath burn like fire?
47 Remember how fleeting is my life.
For what futility you have created all humanity!
48 Who can live and not see death,
or who can escape the power of the grave?
49 Lord, where is your former great love,
which in your faithfulness you swore to David?

Reflection: A Prayer for Crisis—Guided Prayer
By John Tillman

The psalm contains three distinct movements of thought. In the first section, the psalmist praises the power of God over the cosmos. From the highest court of the heavens, he rules over things seen and unseen.

In the second movement, the writer describes God’s vision and purpose for humanity. The Lord promises an intimate, fatherly, guiding relationship. David stands in as a symbol for both the nation of Israel and for the role of Jesus who will be the “Son of David” to whom those longing for deliverance will call. (Mark 10.46-52)

In the third, the writer laments the sin of his people and that God seems to be abandoning them to suffering and allowing his purposes for them to fail. Despite this lament, or perhaps because of it, the writer ends with a challenging view of hope. The psalmist trusts that God will save, that wrongs will be forgiven, and justice will be done.

Divine Hours Prayer: The Refrain for the Morning Lessons
The heaven of heavens is the Lord’s, but he entrusted the earth to its peoples. — Psalm 115.16

Read more about Forgiveness to Soften the Hardened—Worldwide Prayer
There is no level of spiritual achievement or growth at which one is not susceptible to hardening of the heart and the spirit.

Read more about Meditation in Spiritual Rhythm
A few hundred years ago, meditation was not considered radical or strange, but simply a prudent, practical, and effective Christian discipline.