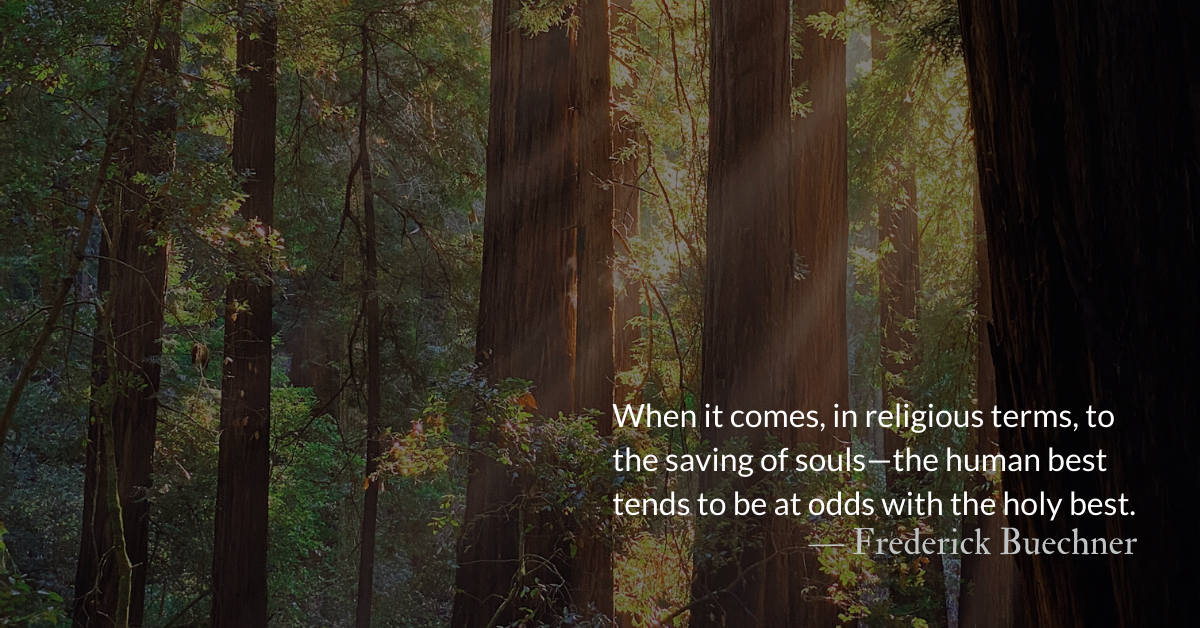 Scripture Focus: Acts 9:40
Peter sent them all out of the room; then he got down on his knees and prayed. Turning toward the dead woman, he said, “Tabitha, get up.” She opened her eyes, and seeing Peter she sat up.

Divine Hours Prayer: The Request for Presence
Save me, O God, for the waters have risen up to my neck. — Psalm 69.1

Read more from Buechner: Too Good Not to Be True
The preacher is apt to preach the gospel with the high magic taken out, the deep mystery reduced to a manageable size. — Frederick Buechner

Read more from Buechner: Restoration of Civility
“In Hebrew the term dabar means both word and deed,” Frederick Buechner observes. “Thus, to say something is to do something.”

The Victorious Path of Weakness 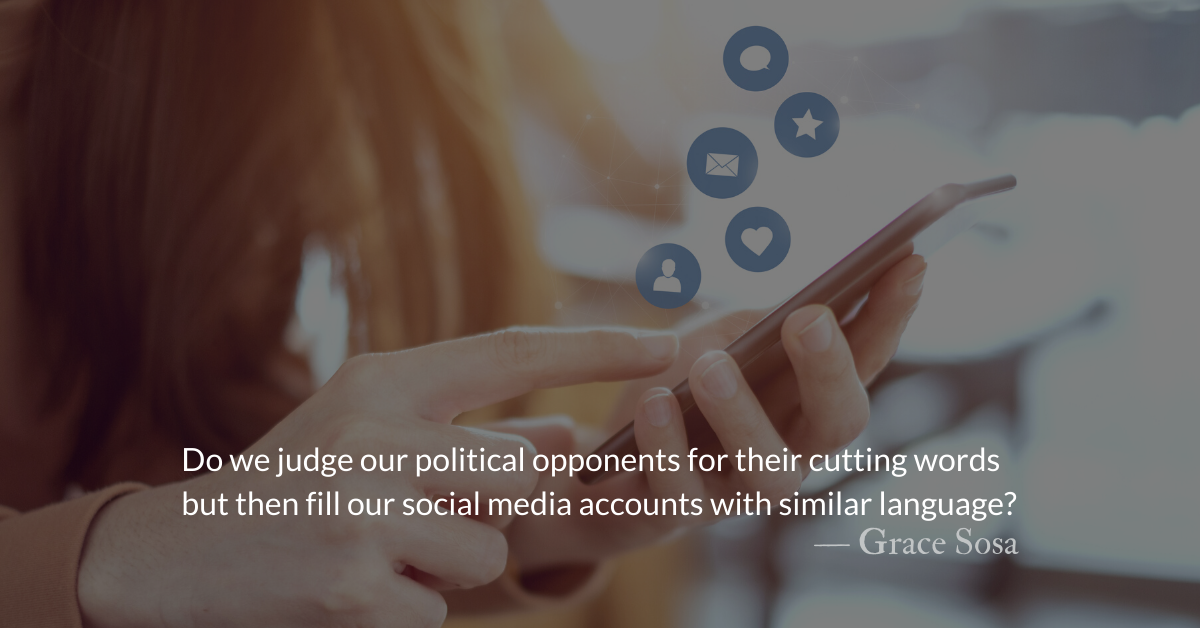