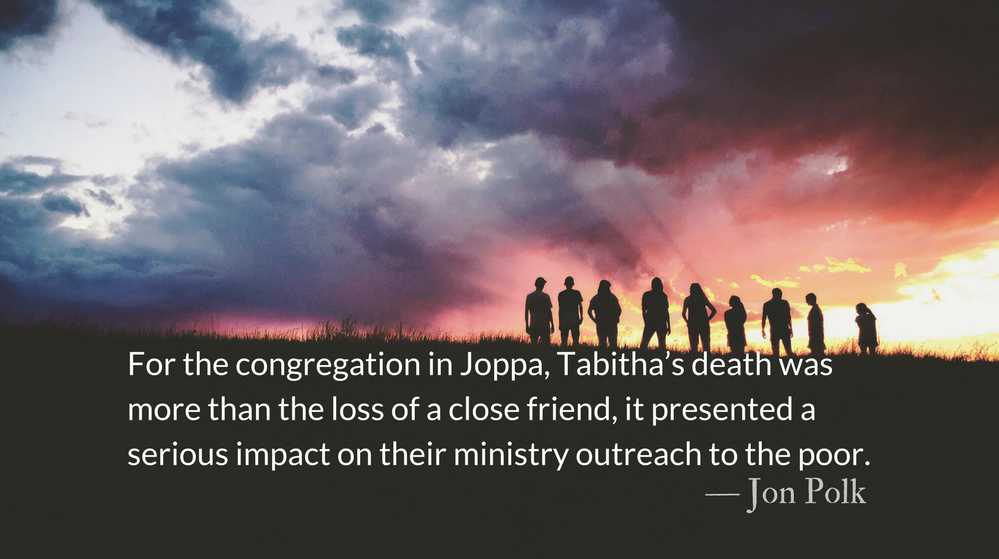 Scripture: Acts 9:40
Peter sent them all out of the room; then he got down on his knees and prayed. Turning toward the dead woman, he said, “Tabitha, get up.” She opened her eyes, and seeing Peter she sat up.

When it comes to putting broken lives back together—when it comes, in religious terms, to the saving of souls—the human best tends to be at odds with the holy best. To do for yourself the best that you have it in you to do—to grit your teeth and clench your fists in order to survive the world at its harshest and worst—is, by that very act, to be unable to let something be done for you and in you that is more wonderful still.

The Refrain for the Morning Lessons
Our help is in the Name of the Lord, the maker of heaven and earth. — Psalm 124.8 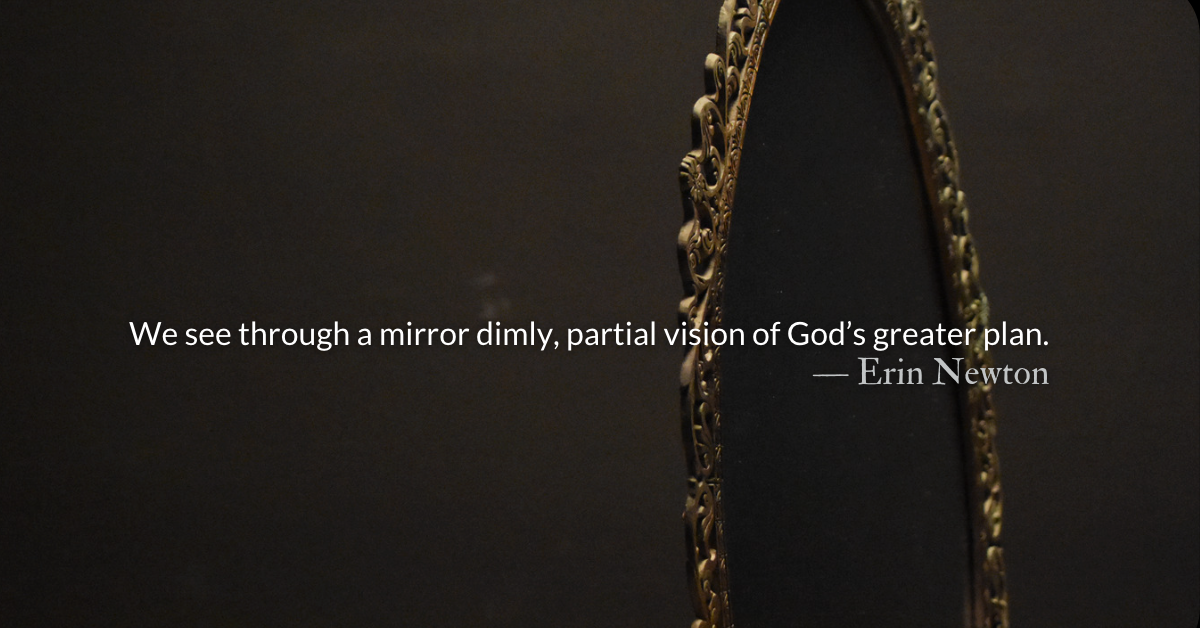