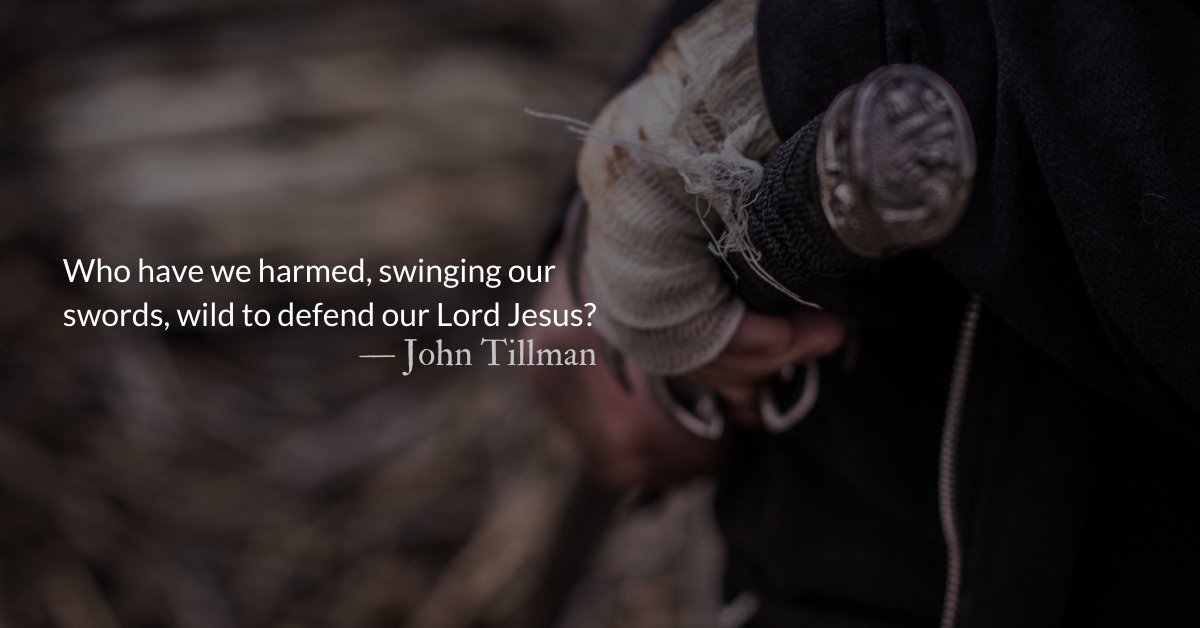 Scripture Focus: Leviticus 5.15-16
15 “When anyone is unfaithful to the Lord by sinning unintentionally in regard to any of the Lord’s holy things, they are to bring to the Lord as a penalty a ram from the flock, one without defect and of the proper value in silver, according to the sanctuary shekel. k It is a guilt offering. 16 They must make restitution for what they have failed to do in regard to the holy things, pay an additional penalty of a fifth of its value and give it all to the priest. The priest will make atonement for them with the ram as a guilt offering, and they will be forgiven.

Leviticus 6.2-7
2 “If anyone sins and is unfaithful to the Lord by deceiving a neighbor about something entrusted to them or left in their care or about something stolen, or if they cheat their neighbor, 3 or if they find lost property and lie about it, or if they swear falsely about any such sin that people may commit—4 when they sin in any of these ways and realize their guilt, they must return what they have stolen or taken by extortion, or what was entrusted to them, or the lost property they found, 5 or whatever it was they swore falsely about. They must make restitution in full, add a fifth of the value to it and give it all to the owner on the day they present their guilt offering. 6 And as a penalty they must bring to the priest, that is, to the Lord, their guilt offering, a ram from the flock, one without defect and of the proper value. 7 In this way the priest will make atonement for them before the Lord, and they will be forgiven for any of the things they did that made them guilty.”

In the Levitical code, peace with God came through atoning for sin toward God, but many offerings also required restorative justice.

If the repentant had harmed another person or defiled something holy, they brought a typical sacrificial animal to God and, on the same day, paid restitution to the victim that was 120 percent of the value of the loss.

As Jesus hangs on the cross dying for sin, somewhere walking around with two ears instead of one, is Malchus. In the garden, Peter had struck him and cut off his ear. Jesus not only rebuked Peter, telling him to put his sword back in its place, he put Malchus’s ear back in its place, healing him with a touch. (Luke 22.50-51; John 18.10-11)

Later, lurking near Jesus’ trial, Peter is confronted by a relative of Malchus, “Didn’t I see you with him in the garden?” (John 18.26-27) We don’t know for sure, but this question could sound a bit like, “Didn’t you attack my relative with a sword?” Peter responds with louder and viler curses and anger at these accusations, until the cock crows and he runs, weeping, into the night.

Even in the intensity of his own suffering, Christ healed those Peter attacked and forgave those Peter cursed at.

Who have we harmed, swinging our swords, wild to defend our Lord Jesus? (Who needs no defense from us.)
Who have we been afraid to face because of what we have done?
Who have we cursed in our anger and fear?

The Levitical code spends significant time discussing sins done in ignorance. What sins are we a part of, yet ignorant of? Sins of systemic lust? Systemic greed? Systemic racism?

Who have we allowed to suffer because they are “sinners”?
Who have we refused to help because they opposed us politically or economically?
Whose suffering and torment have we ignored, glazed over, minimized, or contributed to?

May we weep like Peter. But may we also remember that Jesus will come to us to restore us.

Do we love Jesus?
May we put down our swords and feed his lambs.

Read more about The Sword Versus The Cross
Some have been like brash, foolish Peter, swinging away with a sword of vengeance—we must put it away.

Read more about The Commission of Truth
The first verse in Leviticus chapter five, identifies a unique kind of sin—the sin of not testifying to the truth when it is called for.