This greatly complicates interpreting biblical prophecy. We must determine what is figurative and what is literal; at the same time, we must interpret what applies to the near future of the speaker, which is our past, and what may apply to our future today.

Jesus’ prophecy most directly refers to events that will happen in the near future. In 70 CE a crackdown by Rome would raze the Temple to the ground, just as Jesus described. The site of the Temple would be barren for centuries. Under Byzantine Christians, it was neglected and became a trash dump. Eventually, Muslims restored it as one of their holy sites. It swapped hands many times, being a fortress for Templars, a church, and today the location of the Al-Aqsa Mosque.

Jesus also spoke about his future return, which we anxiously await. Jesus says many similar things in this passage: watch, beware, keep watch, be on guard, be alert, stay awake, be ready. He never says, “predict.” Yet, somehow, “decoding” the exact time and manner of Jesus’ return became an irresistible quest for some believers.

Jesus’ return is not a flight we schedule in advance where we know the gate, the time, when to board, and when we will take off. It is an experience we should constantly be ready for. What we know, is that we will not know what time he will come. (Mark 13.32-33)

Rather than try to predict his arrival, we are to prepare for it. Jesus used the analogy of awaiting a returning master: “Do not let him find you sleeping.” How do we stay prepared? Jesus tells us that as well. Do not be alarmed, worried, or deceived. Listen to the Spirit, bear witness, stand firmly, and testify. Pray.

Let him find us at work. Let him find us crying in the wilderness, making his path straight, smoothing the rough places, so that all will see his glory when he comes.

Jesus, help us to watch and wait.
Don’t let us sleep on justice and righteousness.
Don’t let us be drowsy-headed or faint-hearted.
Come to us, as we make your paths straight.

Divine Hours Prayer: The Refrain for the Morning Lessons
“I will appoint a time,” says God. — Psalm 75.2a

Read more about The Work of Faith
Actively waiting for the return of Jesus begins with the work of faith.

Read more about Breaking the Rhyme Scheme
Christ will break this rhyme scheme. The rhythms of oppression will be rewritten. 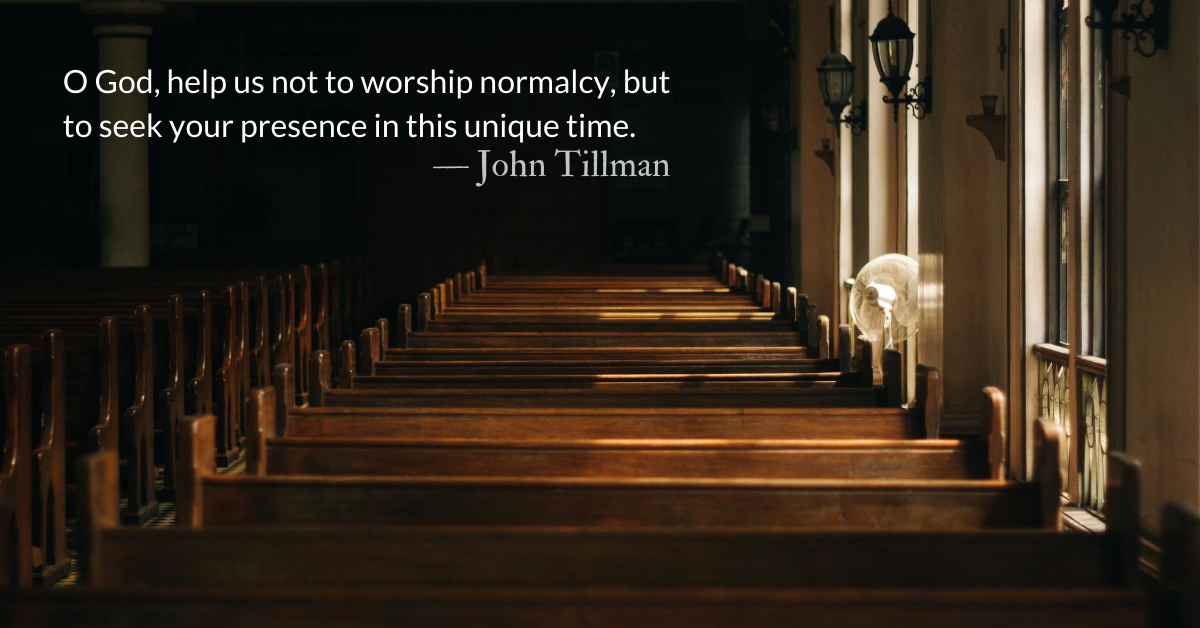 Scripture Focus: Jeremiah 27.16-17
16 Then I said to the priests and all these people, “This is what the Lord says: Do not listen to the prophets who say, ‘Very soon now the articles from the Lord’s house will be brought back from Babylon.’ They are prophesying lies to you. 17 Do not listen to them. Serve the king of Babylon, and you will live. Why should this city become a ruin?

Matthew 13.1-2
As Jesus was leaving the temple, one of his disciples said to him, “Look, Teacher! What massive stones! What magnificent buildings!”
2 “Do you see all these great buildings?” replied Jesus. “Not one stone here will be left on another; every one will be thrown down.”

People are harder to love than objects.

Objects make more predictable and controllable gods than the true and living One. Perhaps that is why we easily become attached to physical objects, places, and things and sometimes forget the God those things are intended to point us toward.

The people of Jerusalem were very attached to the physical implements of their worship in the Temple. It was a shock to them when Nebuchadnezzar took away many articles from the Temple along with the previous king, Jehoiachin. Their patterns of worship were disrupted.

This shock, however, did not cause the people to return to proper worship of God. Instead, it pushed them further into denial and brought forth false prophets who would tell the people exactly what they wanted to hear.

“The articles of the Temple will return!”
“The suffering will be over soon.”
“Normalcy will resume.”

These lies made very comfortable prophecies. Near irresistible. It is difficult to point a judgmental finger at the residents of Jerusalem for falling for these false prophets. The current suffering we are enduring is nothing anywhere near the scale that they were enduring. Even though our suffering is less severe than theirs, don’t we also feel the pull to grasp onto any far-fetched hope of an end and a return to normalcy?

O God, help us not to worship normalcy, but to seek your presence in this unique time.
May we find our comfort in you rather than in things we demand that you restore to us.
May we not long for the missing “instruments” of worship more than we long for you, the object of our worship.
O God, help us not be misled by false prophets offering comfort instead of truth.
Give us discernment and faith.

Divine Hours Prayer: The Morning Psalm
Our iniquities you have set before you, and our secret sins in the light of your countenance.
When you are angry, all our days are gone; we bring our years to an end like a sigh.
The span of our life is seventy years, perhaps in strength even eighty; yet the sum of them is but labor and sorrow, for they pass away quickly and we are gone.
Who regards the power of your wrath? Who rightly fears your indignation:
So teach us to number our days that we may apply our hearts to wisdom. — Psalm 90.8-12

#ReadersChoice is time for you to share favorite Park Forum posts from the year.
What post helped you understand the gospel?https://forms.gle/DsYWbj45y9fCDLzi7

Read more about Treasuring Our Temples
Judah treasured the Temple’s importance but not its inhabitant. They treasured the regalia, not the relationship. 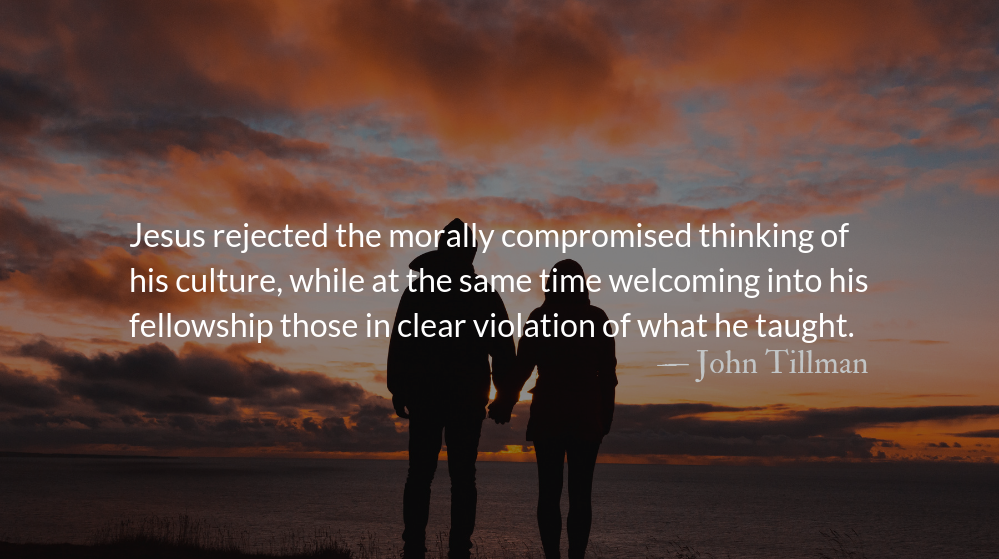