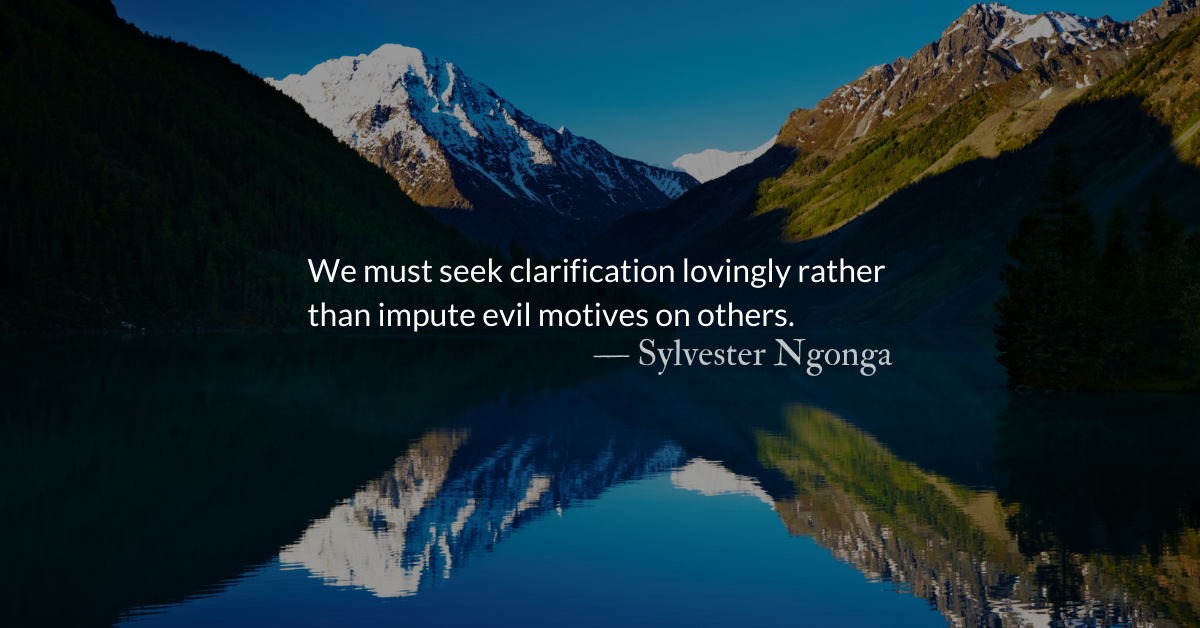 Scripture Focus: Joshua 22.21-23
21 Then Reuben, Gad and the half-tribe of Manasseh replied to the heads of the clans of Israel: 22 “The Mighty One, God, the Lord! The Mighty One, God, the Lord! He knows! And let Israel know! If this has been in rebellion or disobedience to the Lord, do not spare us this day. 23 If we have built our own altar to turn away from the Lord and to offer burnt offerings and grain offerings, or to sacrifice fellowship offerings on it, may the Lord himself call us to account.

This chapter’s plotline is captivating and full of suspense. In the backdrop of a concluded military victory, the tribes to the east of river Jordan built a memorial altar even though they knew of Moses’ command to only offer sacrifices at the altar at Shiloh (Leviticus 17.8-9). Fears of betrayal motivate the tribes to the west to attack but not before sending a high-level inquiry delegation to allow the eastern tribes to explain their actions. Will this delicate misunderstanding escalate to a full-blown civil war, or will it be resolved?

Feeling isolated, the eastern tribes intended the altar as a symbol of unity. Unfortunately, the western tribes misinterpreted it as disloyalty. Today, we may not be separated from our brethren by the river Jordan but we are separated by divisive political and religious ideologies which breed fears of betrayal. These fears propel us often to the precipice of civil wars and religious conflicts.

In our isolation, the ever-lurking impulse is to build culturally compliant monuments to express our faith. The divisive nature of competing scriptural interpretations fuels misunderstandings in our perception of God and each other. The eastern tribes, when confronted to explain themselves, appealed to God confidently about their action. Can we do so? Have we simply built memorials or are they altars to the gods of our man-made ideologies?

The gospel should bind us together. Jesus, the ultimate sacrifice, was offered up for us once and for all (2 Corinthians 5.21). In our reasonable service, all that is required is to offer ourselves as a living sacrifice, holy and acceptable to God (Romans 12.1). Sadly, many today want to hear God without listening to him. We want to worship God in any way that pleases us rather than in unity, spirit and truth (John 4.24).

This truth of God’s word should help us confront and respond to each other lovingly about misunderstandings regarding God’s holiness. Whenever there is a misunderstanding, our first appeal should be to God, not popular opinion. Understanding our accuser’s perspective helps to shape our reaction.

Both sides were assuming the worst of each other. The eastern tribes assumed that they would be excluded and the rest of Israel assumed that they were rebellious. We must seek  clarification lovingly rather than impute evil motives on others. Our unity in diversity is a tapestry of beauty, and God is pleased when we dwell in harmony (Psalm 133.1)!

Divine Hours Prayer: The Greeting
I will thank you, O Lord my God, with all my heart, and glorify your Name for evermore. — Psalm 86.12

Read more about Good and Pleasant Unity?
In such a divisive and cynical time, words like “unity” raise eyebrows, hackles, and suspicion. 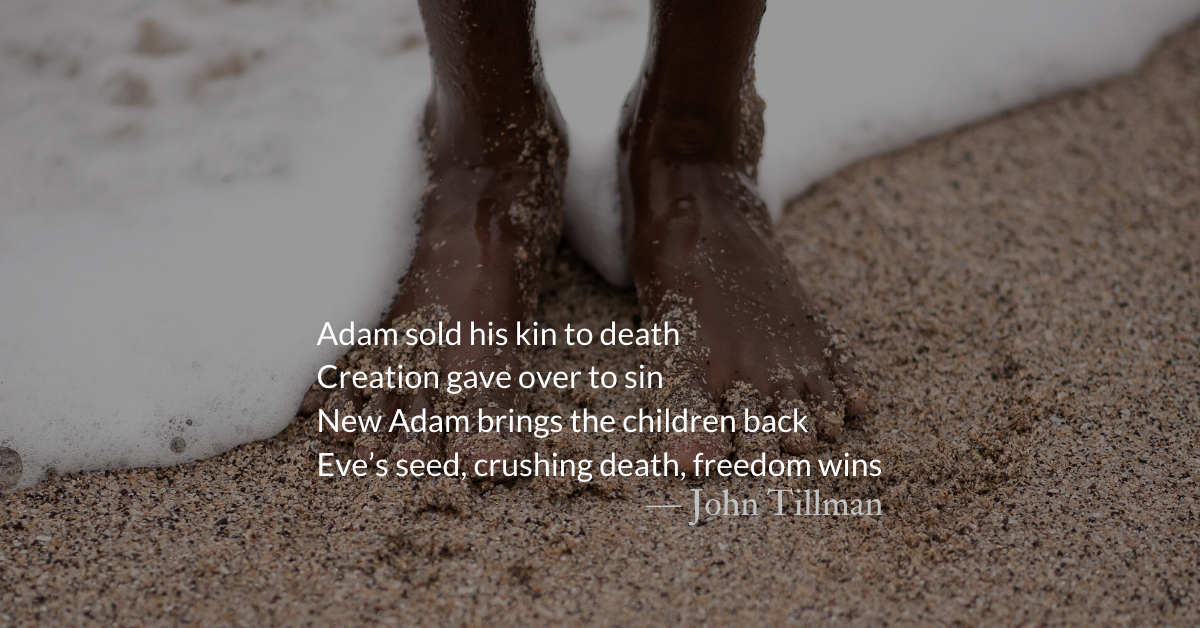