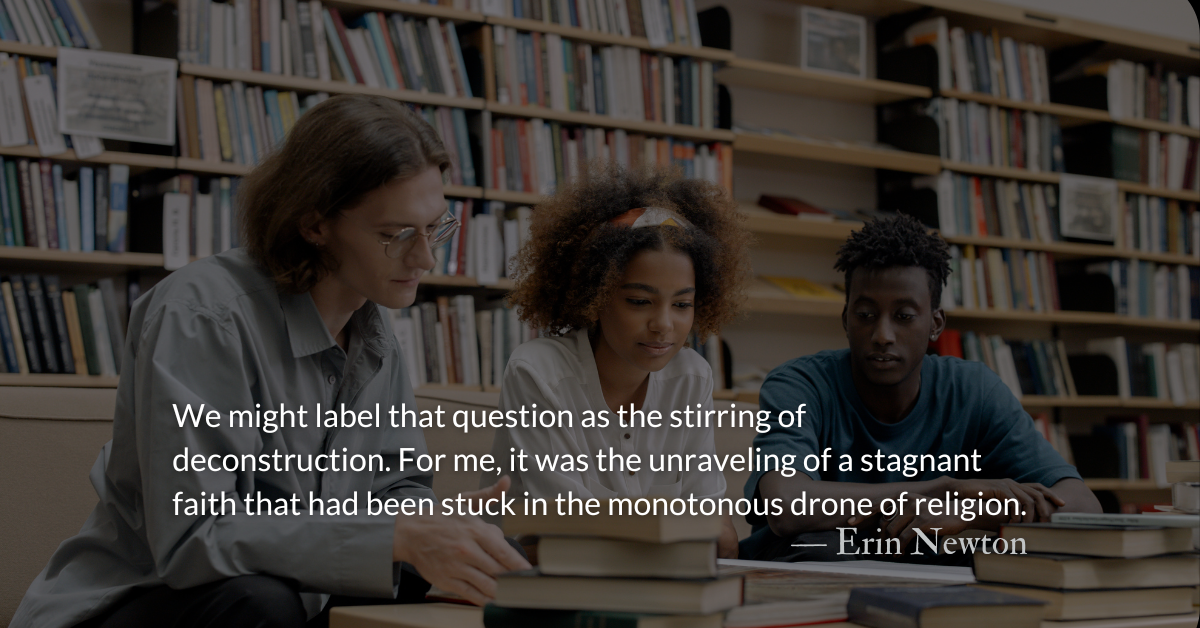 Implore Them to Stay

Scripture Focus: Ezekiel 33:9-11
9 But if you do warn the wicked person to turn from their ways and they do not do so, they will die for their sin, though you yourself will be saved.
10 “Son of man, say to the Israelites, ‘This is what you are saying: “Our offenses and sins weigh us down, and we are wasting away because of them. How then can we live?”’ 11 Say to them, ‘As surely as I live, declares the Sovereign Lord, I take no pleasure in the death of the wicked, but rather that they turn from their ways and live. Turn! Turn from your evil ways! Why will you die, people of Israel?’

Reflection: Implore Them to Stay
By Erin Newton

Charles Spurgeon spoke of the importance of evangelism through vivid imagery about a journey to the afterlife. The language paints a picture of friends clinging to their loved one’s ankles.

“If sinners be damned, at least let them leap to Hell over our dead bodies. And if they perish, let them perish with our arms wrapped about their knees, imploring them to stay. If Hell must be filled, let it be filled in the teeth of our exertions, and let not one go unwarned and unprayed for.”

By God’s calling, Ezekiel becomes a watchman. His job is to warn others of incoming danger, to alert his friends and family. To be a prophet was to be a watchman. Speak truth, warn others. The consequences of the audience’s response would fall upon themselves.

Today, evangelism often makes us think about global missions. Sometimes we think about memorizing gospel presentations or starting purposeful conversations with strangers. Christians are engaged in evangelism by living ordinary lives and glorifying God. Whether intentional or subconscious, warnings or murmurs of warnings are spoken each day.

I think we struggle with how intentional we ought to be. For many, there is an aversion to sharing the gospel because spiritual abuse has created skepticism and resentment. We sometimes don’t know what to say or what parts of faith are of primary importance. Far too often secondary and tertiary issues have dominated conversations about Christ. These erroneous hierarchical debates lead to nothing but more skepticism and resentment.

A decade ago, my husband and I decided we needed to engage more with others about our faith. It wasn’t some sort of pious endeavor; it was a small voice in my soul. I couldn’t shake this question, “Do you really believe what you say you believe?” Perhaps today, we might label that question as the stirring of deconstruction. For me, it was the unraveling of a stagnant faith that had been stuck in the monotonous drone of religion.

What did I believe? Did I truly believe that only those with faith in Christ will live eternally with Him? Yes. I still do.

Divine Hours Prayer: A Reading
Jesus taught us, saying: “Be on your guard, stay awake, because you never know when the time will come. It is like a man traveling abroad: he has gone from his home, and left his servants in charge, each with his own work to do; and he has told the doorkeeper to stay awake. So stay awake, because you do not know when the master of the house is coming, evening, midnight, cockcrow of dawn; if he comes unexpectedly, he must not find you asleep. And what I am saying to you I say to all: Stay awake!” — Mark 13.33-37

Read more about The Blandness of Hell
Those who go to Hell, do so on their own. God lays no hand upon them…

Read more about Be on Lookout
Some Christians with a vigilante spirit confuse the call to alertness with a call to arms or a declaration of war. 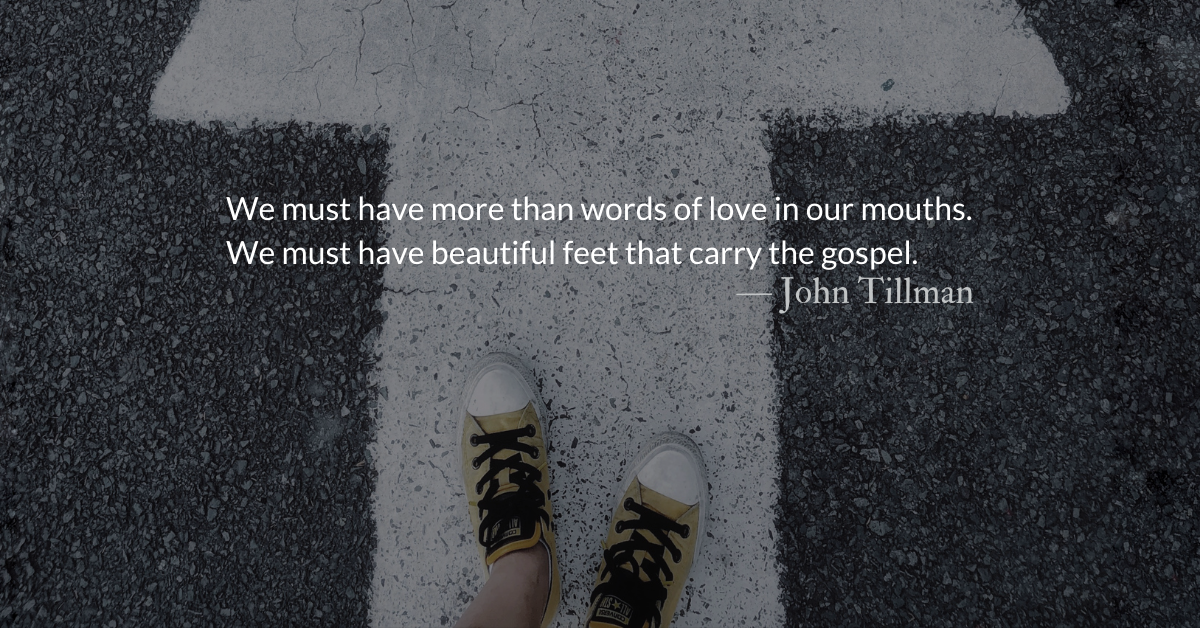