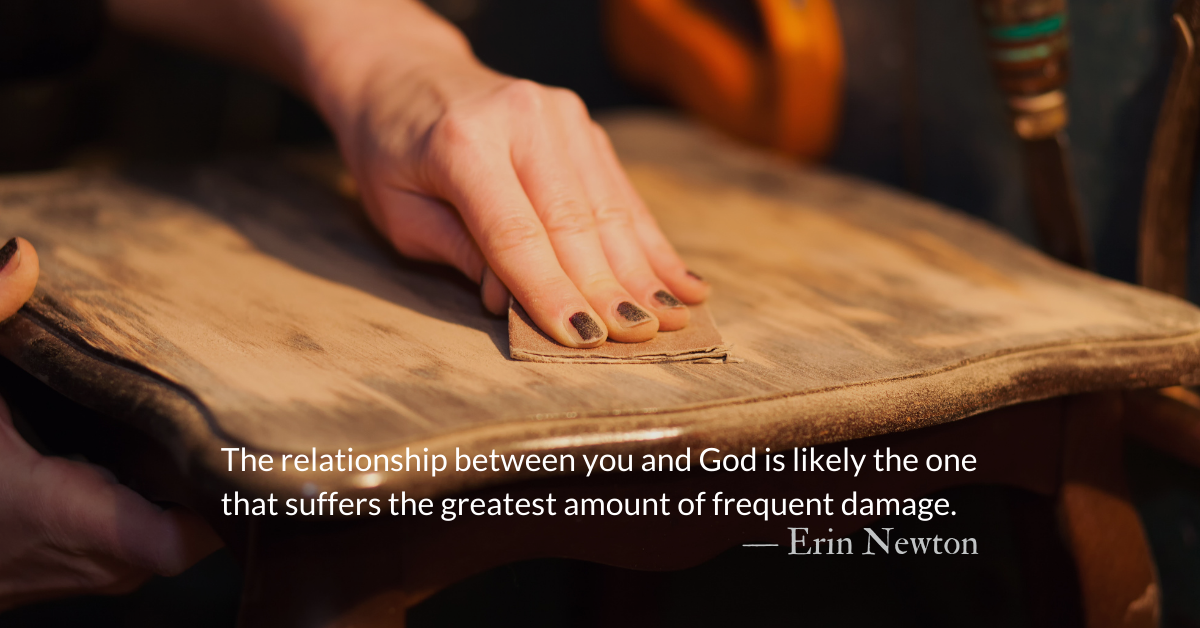 Scripture Focus: Psalm 78.36-37
36 But then they would flatter him with their mouths,
lying to him with their tongues;
37 their hearts were not loyal to him,
they were not faithful to his covenant.

Proverbs 14.9
9 Fools mock at making amends for sin,
but goodwill is found among the upright.

Social relationships are fragile. Whether platonic friendships or intimate relationships, some experiences are damaging, maybe even severely. Our cultural climate provokes the struggle to keep peace with friends, families, neighbors, and coworkers.

Often damage to relationships is inflicted by gossip, envy, lies, selfish pursuits, disrespect, infidelity due to boredom or temptation, lack of appreciation, or narcissism. These relational blunders have plagued humanity since the beginning.

Psalm 78 describes the forgetfulness of God’s people in the wilderness. Although God had worked miracles in parting the sea and providing manna, the people failed to remember. Even more, the psalmist says “they did not keep God’s covenant and refused to live by his law.” (v10)

For the wandering group, the law was summarized in the 10 Commandments given to Moses at the start of their journey. The first half relates to the people’s fidelity to God. The second half relates to their relationships with one another. Fidelity in intimate partnerships. Honor to elders. Respect for another’s possessions. Justice in withholding violent wrath. These statements were concise enough to remember.

Yet, the people forgot. They grumbled against Moses. They demanded God give them what their bellies craved. They followed in the ways of foreign religions which included idolatry and sexual immorality. They followed the way of Lady Folly by flattering God with empty words and the façade of religious ritual. (Prov 7)

The psalmist echoes the painful reality of God’s wrath poured out on the rebellious people. But they were fools. They refused to see their error. Their relationship was not important enough to make amends.

In which relationships do you feel the need, compulsion, desire to make amends when damage is done? Is it easier to smooth things over with certain people? What prevents you from restoring peace? The relationship between you and God is likely the one that suffers the greatest amount of frequent damage. We rely heavily upon his mercy and grace. We use the character of God as permission to be apathetic to making things right with God or one another.

Reconciliation is hard. Proverbs warns that the fool mocks the attempts to make things right. Fools see no value in integrity. Pride is a hallmark characteristic of the fool. “Godly sorrow brings repentance that leads to salvation and leaves no regret, but worldly sorrow brings death.” (2 Cor 7.10) Seek the godly type of sorrow.

Read more about Sojourn of Grace
Psalm 78 is a poetic filter through which to view Moses’ detailed record of the Israelites’ travels in the wilderness.

Read more about Liquid Wrath and Liquid Forgiveness
The forgiveness of our sins is accomplished by the sacrifice of Christ’s blood. A liquid sacrifice, flowing from love.