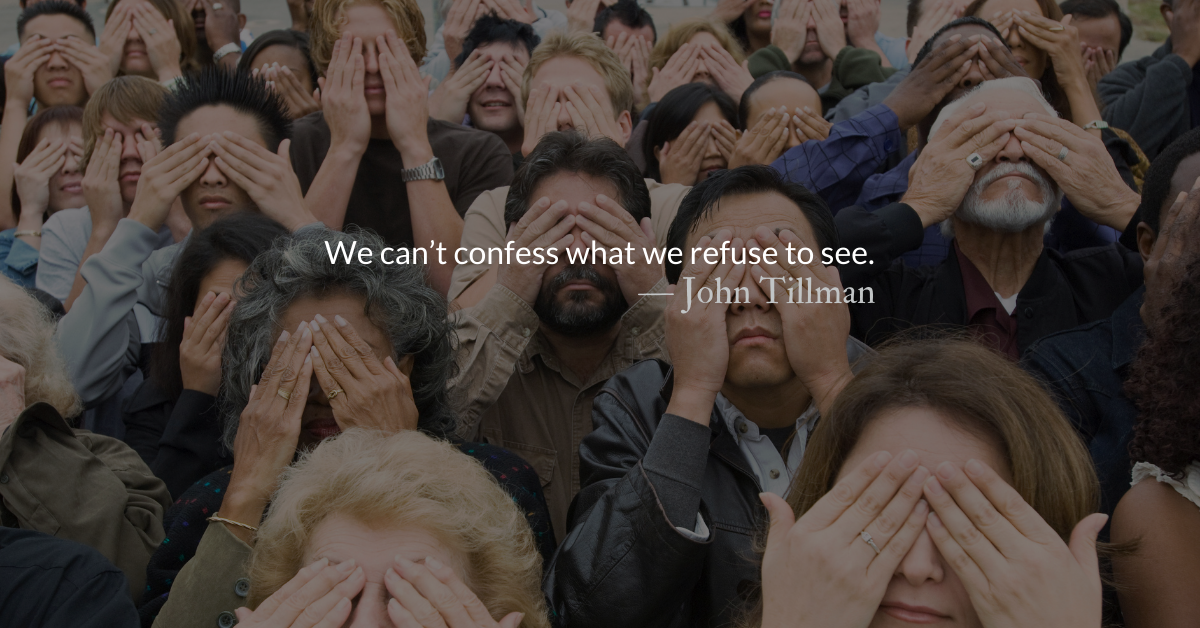 From John: Rewriting this post from 2019, I wonder if Davids of today would listen to Nathans confronting them with their sin? Sadly, I think we have often learned that they don’t. Confessions rarely come without confrontations. We must see our sins before us, before we can put them behind us in repentance.

Psalm 51 echoes through the New and Old Testaments. Its phrasing, words, and sentiments are often repeated.

Many see this Psalm as a beautiful picture of how we can come to God for forgiveness no matter what we have done, and it is a beautiful picture. But before David could write this song of confession, he had to be confronted with the truth. Before we sing the beautiful song of Psalm 51 we must hear the ugly parable of Nathan. The ugly truth is the reflection of our sins.
Like David, we must be forced to see our sin for what it is.

Racism. Idolatry. Pride. Greed. Lust. Reveal them to us, Lord.
Have mercy on us, Oh God. According to your unfailing love!

Divine Hours Prayer: The Refrain for the Morning Lessons
For God, who commanded the light to shine out of darkness, hath shined in our hearts to give the light of the knowledge of the glory of God in the face of Jesus Christ. — 2 Corinthians 4.6